A Super Servant 4 cargo ship is on the verge of sinking in Palma harbour.

The electrical system of the boat that regulates the levelling compartments has reportedly been blocked causing an imbalance and the 12,642 ton ship which is 169 metres long is listing badly. 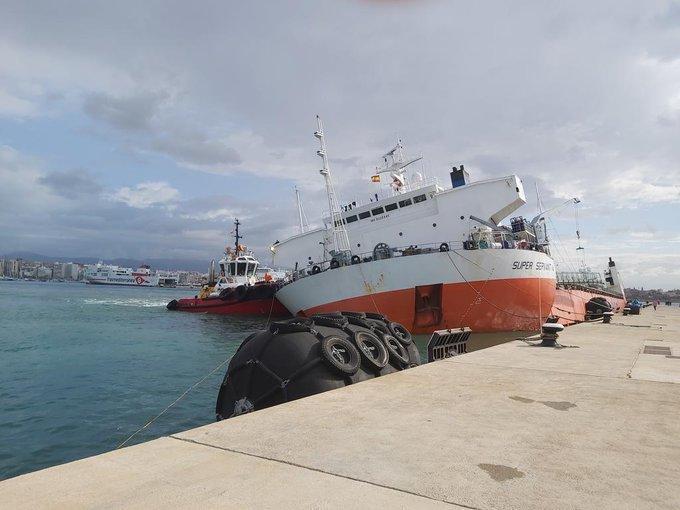 The vessel was being held up with ropes, but they were strained to the maximum so a specialist Port Authority tug boat has been brought in to try to prop it up. 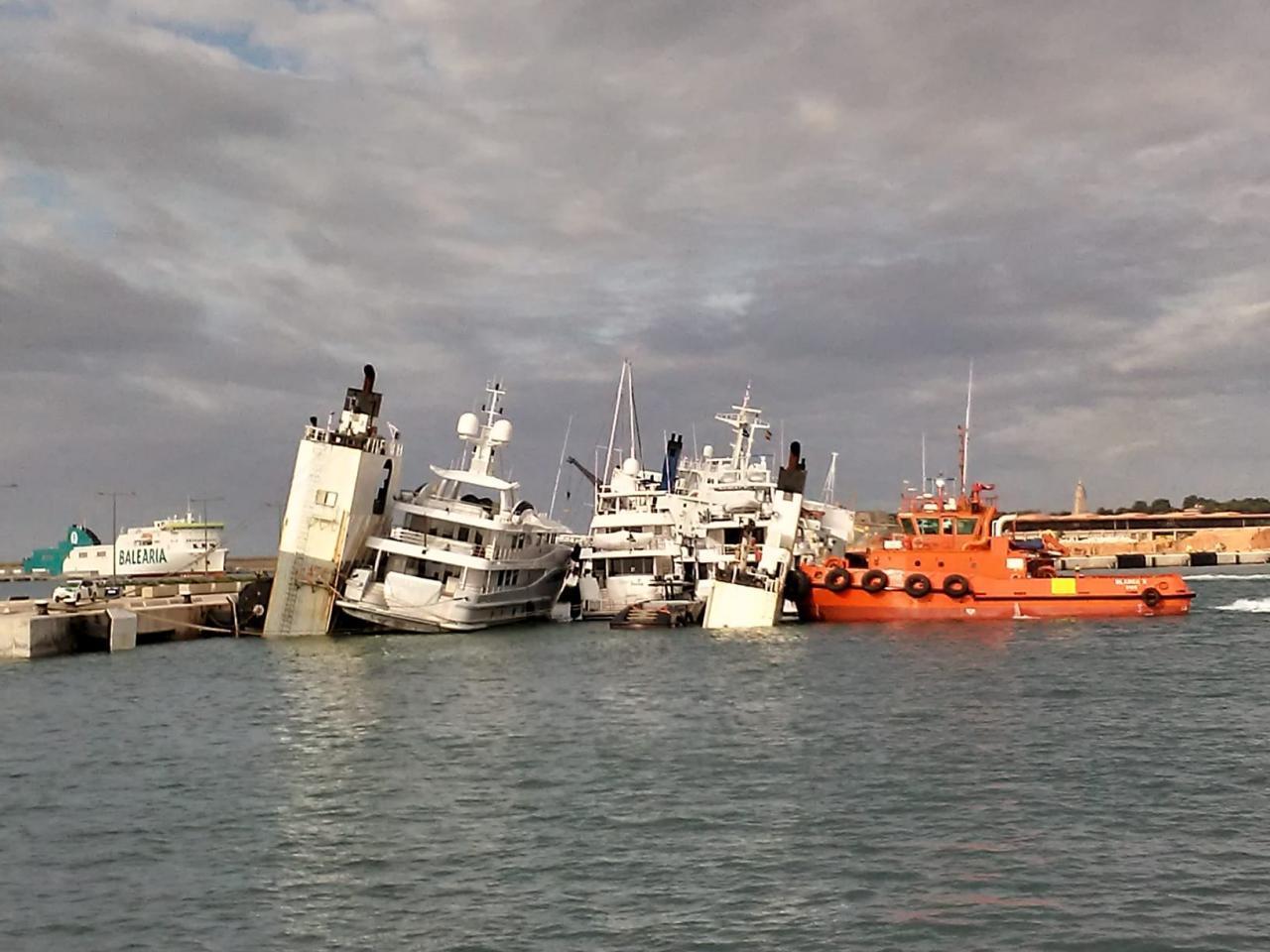 A Palma Port Interior Emergency Plan has been activated and Emergency Services Personnel have been deployed to the scene, but fortunately there are no injuries and there’s been no marine pollution.

The cargo ship came from Fort Lauderdale in Florida and has 5 luxury yachts onboard.