30% of restaurants won't reopen this summer

At least 30% of restaurants in Majorca won't open this summer. | Click

Many of Majorca's restaurants haven’t opened their doors yet, despite the fact that they've had permission to do so since Phase 1 began on May 11.

When Phase 3 began on Monday, restaurant capacity was increased to 75% outside and 75% inside, which was welcomed by the Hospitality Sector and yet only 20-30% of establishments are open, according to CAEB Restoration Association Vice President, Juan Miguel Ferrer.

He says "there is a lack of people for the amount of business that exists,” but applauds the flexibility in the Temporary Employment Regulation Proceedings, or ERTE. The legislation still has to be sanctioned by the Government, but employers are hoping to be able to extend ERTEs until the end of the year. 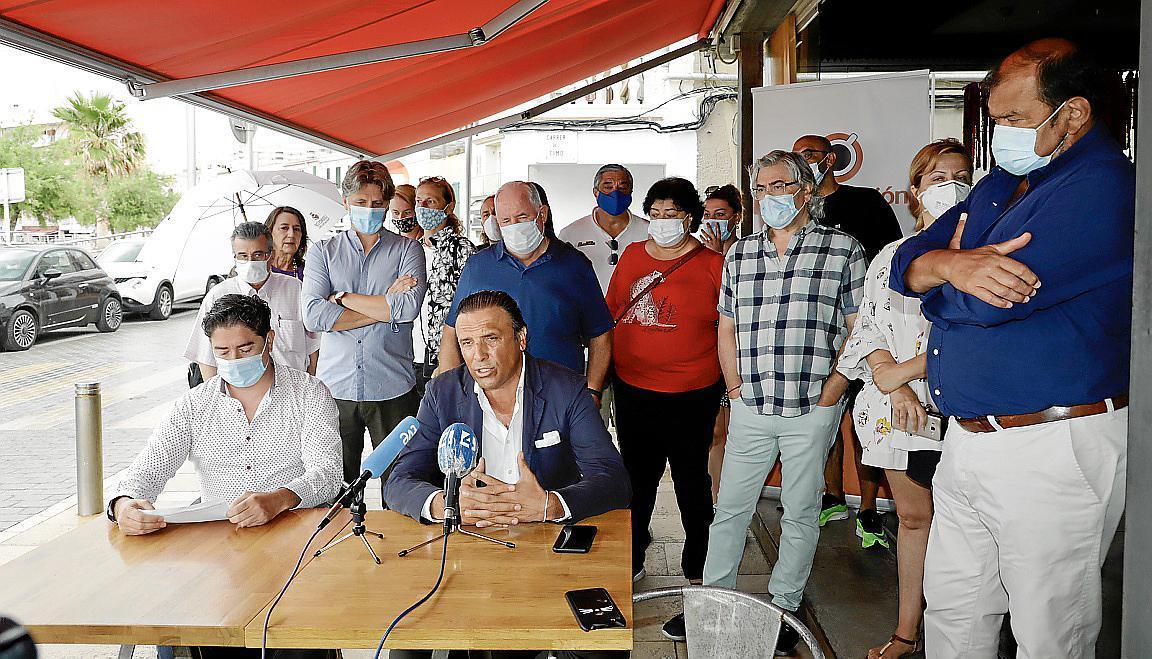 Ferrer estimates at least a third of restaurants won’t reopen for this summer.

"In the most privileged areas, between 60 and 70% of restaurants will open, but most of them will only be active for a maximum of two months,” he said and pointed out that in tourist areas like Alcudia, "many regret having opened because they can't afford it."

CAEB was also very critical of Palma City Council’s attitude, saying there’s ”little empathy" for the Sector and Jordi César, the Association delegate in Portitxol claims businesses in the area are being suffocated.

"Not only do they not allow us to expand the terraces so that we can have more customers, they've also cut traffic access so many of the people who used to come don't come anymore."

"They've turned their backs on us completely and we are tired of begging for measures to guarantee the survival of the Sector, we are just asking them to show some common sense,” he said.

Charlene | over 2 years ago

Good evening, I am resident in Portitxol and we can not go to our local bar （Proeseco）as it can not open because it has a very small terrace and we cannot visit other bars or restaurants as people are coming from Palma and other parts of the island! the only astablishment the counsel has given permission to have an aditional terrace with 3 or 74 tables is Hoyo 10! I do not understand？Kind Regards Charlene