Hot, dry and sunny weather will dominate the first weekend of summer and continue through Monday and Tuesday with highs of 35 degrees and tropical nights forecast in some parts of Majorca.

According to State Meteorological Agency, or Aemet spokesperson, Rubén del Campo, Friday’s heatwave will continue across much of Spain and temperatures will soar on Saturday, but there are some exceptions.

On Friday, cloudy skies will dominate Central and Northern areas of the Peninsula and heavy rain, hailstorms and strong winds are forecast in Burgos, Soria, the Basque Country, Navarra, La Rioja, Aragon and the north of the Valencian Community.

Temperatures will drop slightly but they’ll still be above 35 degrees in the Ebro Valley, La Mancha, interior areas of Andalusia and some parts of Majorca. 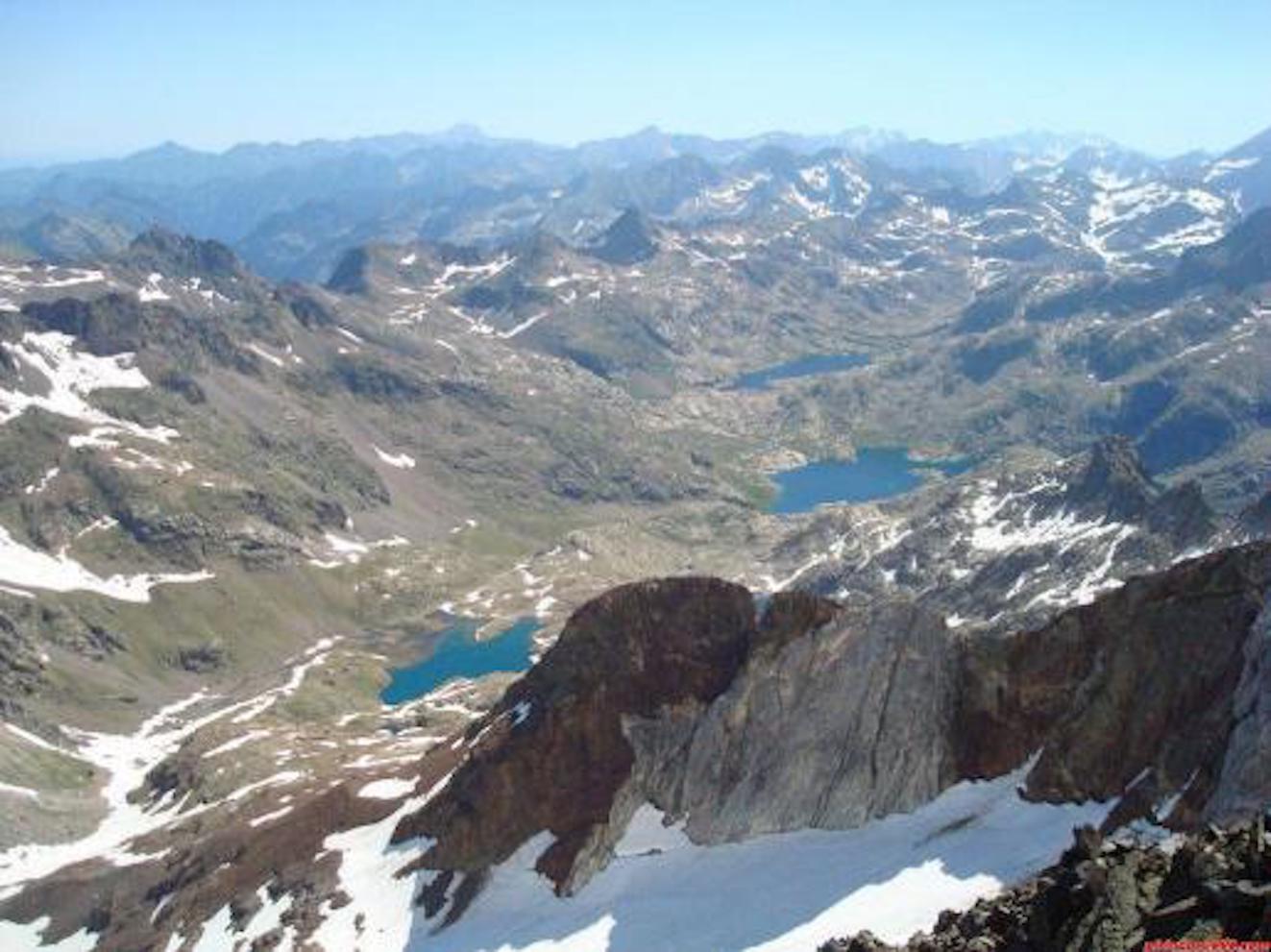 On Saturday the mercury will rise again, but cloudy skies are expected in Galicia, Cantabria and the Pyrenees and there might be a shower or two over the next few days, but the rest of Spain will be mostly sunny and hot.

Highs of 34-36 degrees are forecast in the Ebro Basin, Central and Southern areas of the Peninsula, the Mediterranean Coast and the Balearic Islands and overnight temperatures will hover around 20 degrees. 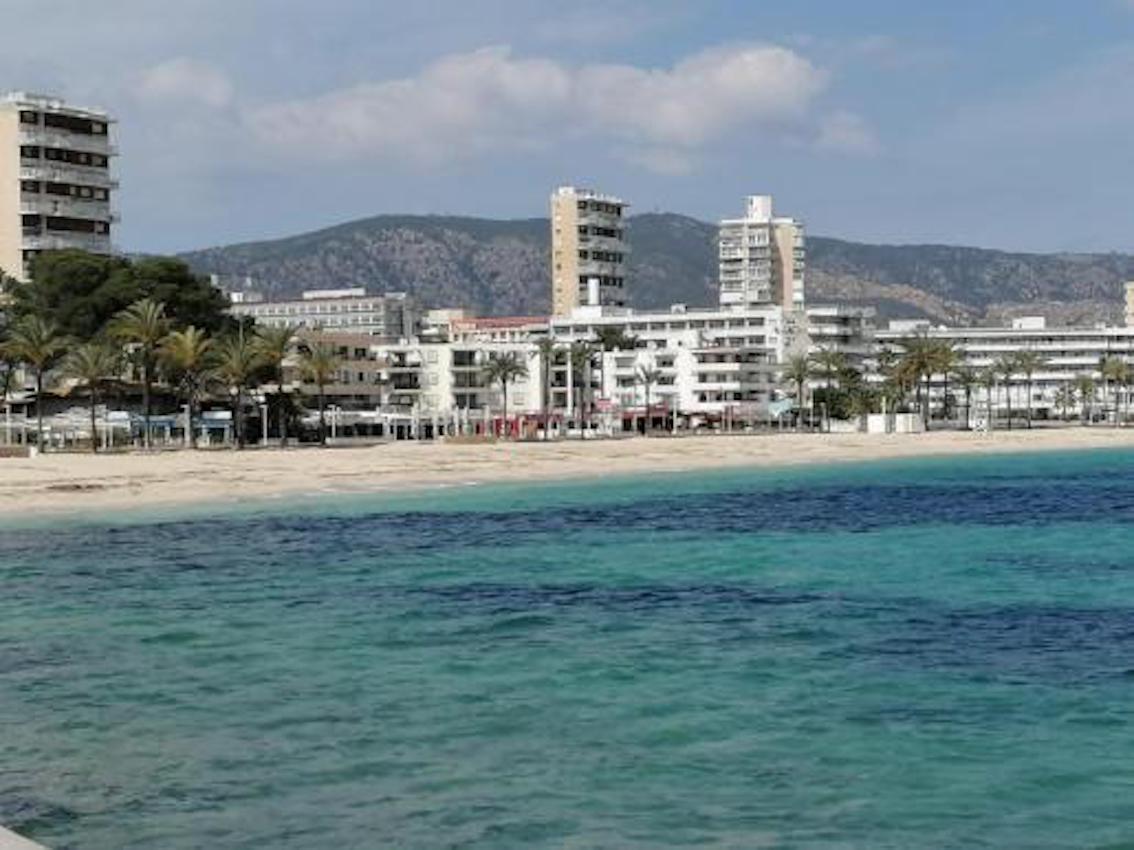 Cloudy skies are predicted in the Canary Islands all weekend with the possibility of showers at high altitude.