The Bishop of Mallorca, Sebastià Taltavull, and the Councillor for Social Justice, Sonia Vivas, had a “long and fruitful” meeting on Monday to talk about the attacks on Junípero Serra statues, according to the Bishopric.

"We have delved positively into the role of both Institutions to create a common space for dialogue and constructive understanding, from seemingly diverse opinions, but with the same goal; to reduce and eliminate the level of tension and violence,” said the Bishopric. "Instead of destroying images, let's dedicate ourselves to rebuilding people.”

Two statues of the Majorcan missionary were destroyed and another has been removed in California and just over a week ago, graffiti was daubed on the Junípero Serra statue in Plaça de Sant Francesc in Palma and a plastic bag was put over the head of the statue in his home town of Petra.

Previously, Sonia Vivas had called for the removal of the Junípero Serra statue in Palma. 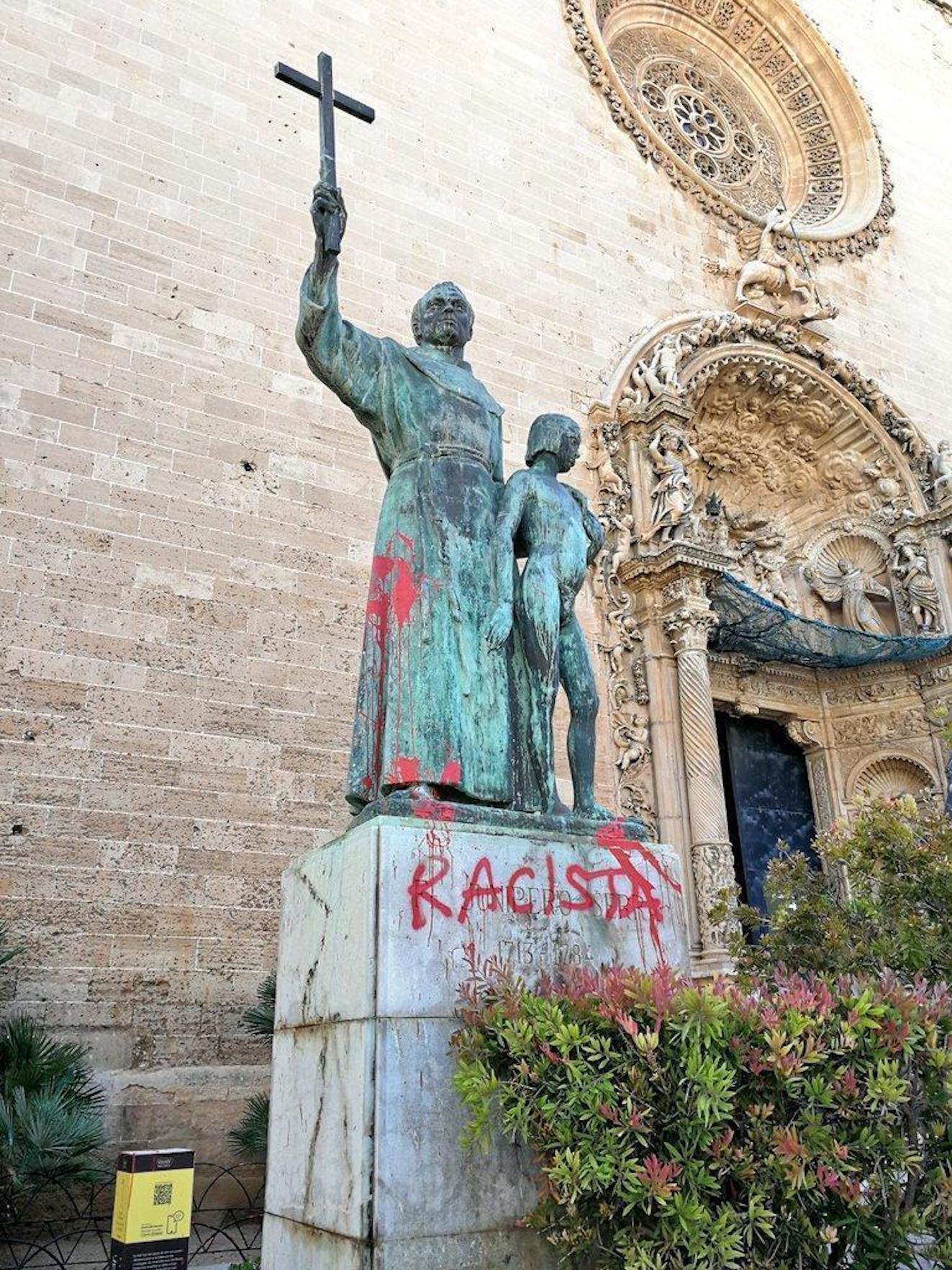