The Mayor of Sa Pobla has described the illegal party on a private estate in Marjal last weekend as a public scandal.

Llorenç Gelabert also announced that exemplary sanctions will be issued against the promoters and attendees who allegedly violated several ordinances.

PP Spokesperson, Violeta Rodríguez, has asked the Government "take responsibility for not having expressly denied the request for that party, which the Governing Board was aware of on June 30."

She also accused the Government Team of not doing enough, saying “they could have asked the court to confiscate the musical equipment; the party lasted more than 12 hours."

Around 200 people attended the party which was held on private property and lasted from 2200 on Saturday night until 0800 on Sunday morning, with DJ’s playing loud music and no health and safety measures in place. 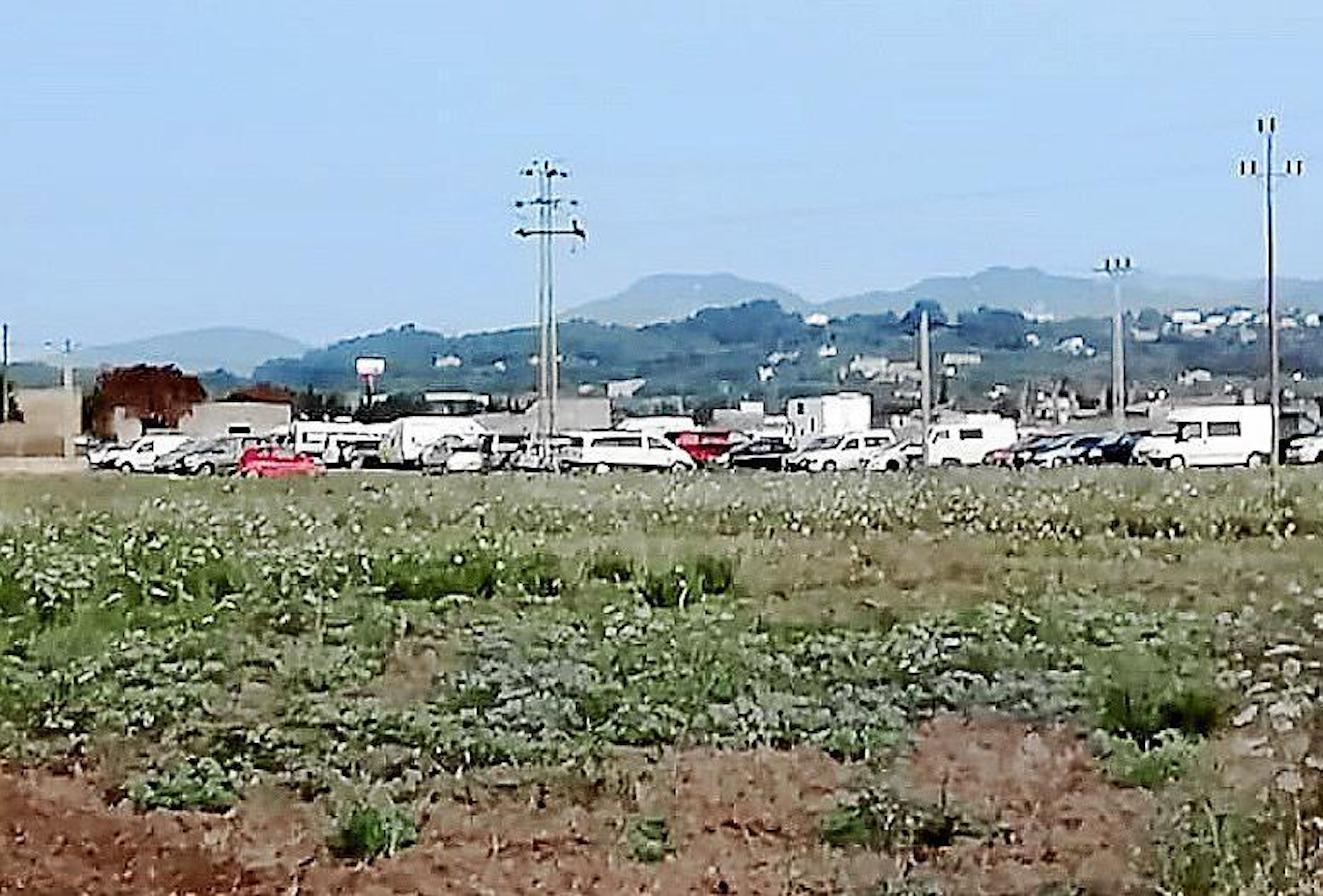