Private parties in Majorca to be policed

Judges and Prosecutors in the Balearic Islands are being asked to urgently authorise the Security Forces to intervene at private parties in homes to prevent the spread of Covid-19.

At a press conference with Vincent Marí, President of the Consell de Ibiza on Monday, Isabel Castro, Minister of Public Administrations announced that they are working on two different scenarios that seek to either discourage events from taking place or to access private homes immediately.

Minister Castro previously met with the five Mayors of the Island and the Insular Director of the State, to discuss the details of a new sanctioning regime Decree for non-compliance with coronavirus health protocols.

She pointed out that neither the Local Police nor the Guardia Civil can enter private homes without judicial authorisation, so the Lawyers of the Autonomous Community will contact Judges and Prosecutors to authorise urgent Police intervention.

Minister Castro also revealed that she is working with a Government Analysis Unit and scanning social networks to find out where parties are taking place and claims this action succeeded in stopping a party in Majorca on Saturday.

The new sanctions for private parties and gatherings are divided into light, serious and very serious offences and penalties range from €100 for minor offences to €600,000 for the most serious offences, including promoting illegal parties and putting people’s health at risk because of crowding. 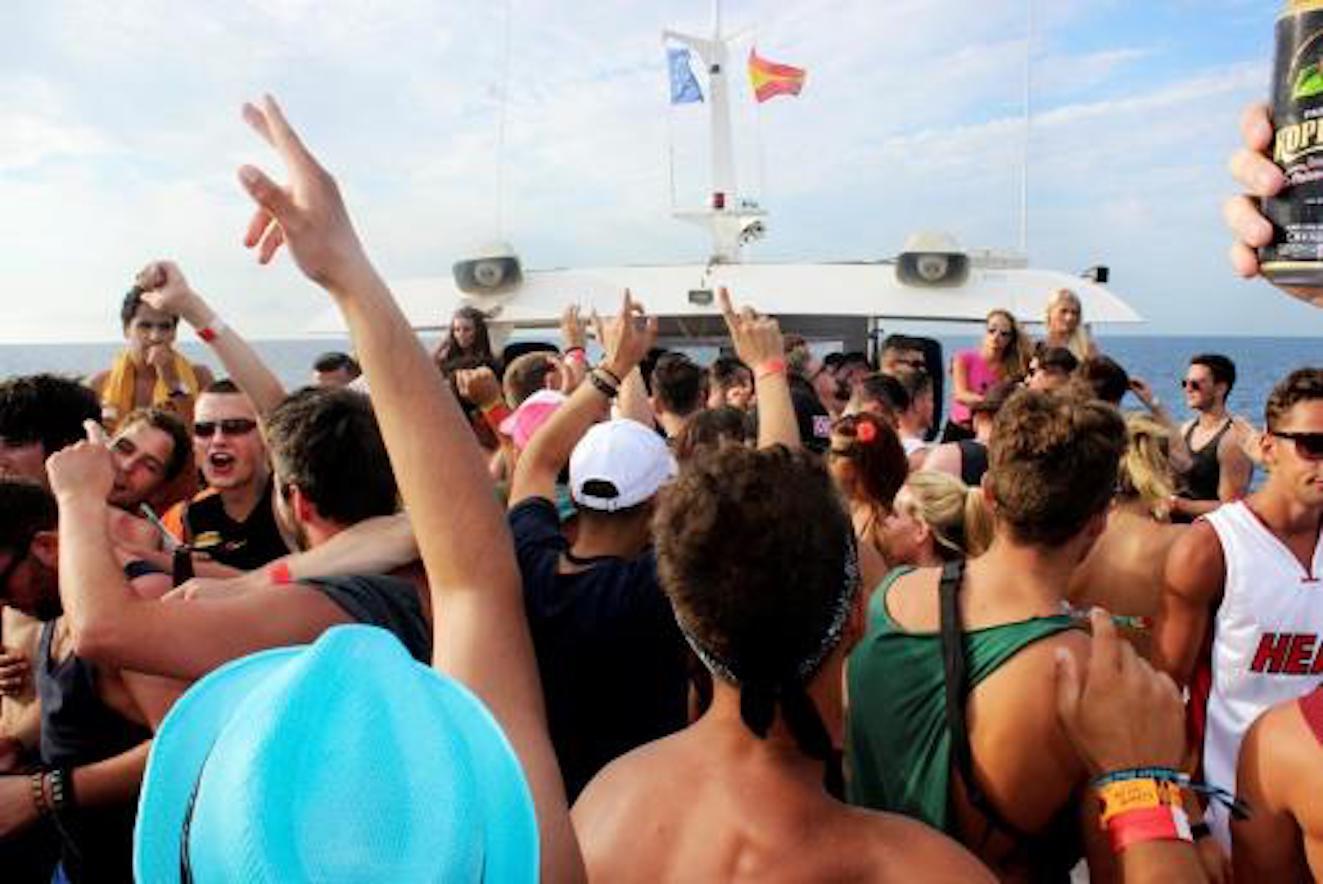 “This type of behaviour is endangering all the citizens of the Balearic Islands, because attendees then have contact with many other people and the thread of contagion gets lost,” claims Minister Castro.

“The Municipalities, the Balearic Government and the Insular Council are collaborating and hope that Judges and Prosecutors “give the highest priority to these actions, which are fundamental to avoid later problems,” said Vincent Marí. “We will be relentless because there is a lot at stake. There are many companies and workers who are having a bad time and the season will be very short and atypical, but they are putting people’s health and the future of this society at risk, at least in the short term," he added.

The President of the Consell also announced that they are in contact with businesses and any evidence of requests for lighting, sound or catering services for private homes will be reported and no service will be provided.

Minister Castro described the controls carried out in the Balearic Islands over the weekend as "positive" and vowed that they will continue.

She also said that although face masks are compulsory from Monday, there will be some leeway for the first few days.

Ana Lopez | over 2 years ago

Spain and the Balearic turned in to a police state and close to dictatorship How about teaching everyone about common sense. Wash your hands well and several times a day. Dont sneeze in somebodys face, stay home if you are ill. Keep distance. Think logically. Eat balanced, do sports and enjoy life.

This country is heading more and more back to the Franco era, with all these special decrees and security measures. People will do anything to survive this, including catering to parties (I certainly would) and you cannot stop people, who lived free lives for decades, to be suddenly ruled like North Koreans, because some bad flu is happening. It is getting a little uncomfortable here I think.

chris | over 2 years ago

Suddenly we live in an absolute horror show, as if it was the black death.

Oh... this got your atention?! This may be "A step to far", and not the mandatory face masks. Fine reporting. Keep up the good work.