Slump in GDP due to Covid-19

Because of their reliance on tourism, year-on-year production fell by in 10.4% in the Canary Islands and 10.1% in the Balearic Islands according to Asempleo.

There were significant falls of 9.7% in GDP in Murcia, 9.4% in Andalusia and 9.7% in Asturias compared to last year, well above the Spanish average of 8.9%.

The Autonomous Communities in the north of the country will suffer the least from the ravages of the crisis, but all of them will experience negative year-on-year growth rates.

Between May 1 and June 30 the variation in affiliates rose 5.4% in the Balearic Islands and 0.1% in the Canary Islands, whilst in Madrid it fell 0.5% and in Barcelona it rebounded 0.4%.

Asempleo says 1.5 million of the 3.4 million people affected by a temporary employment regulation file, or ERTE have returned to work and calculates that some 780,000 people will remain in ERTE until September 30, the official end date of the ERTE linked to Covid-19. 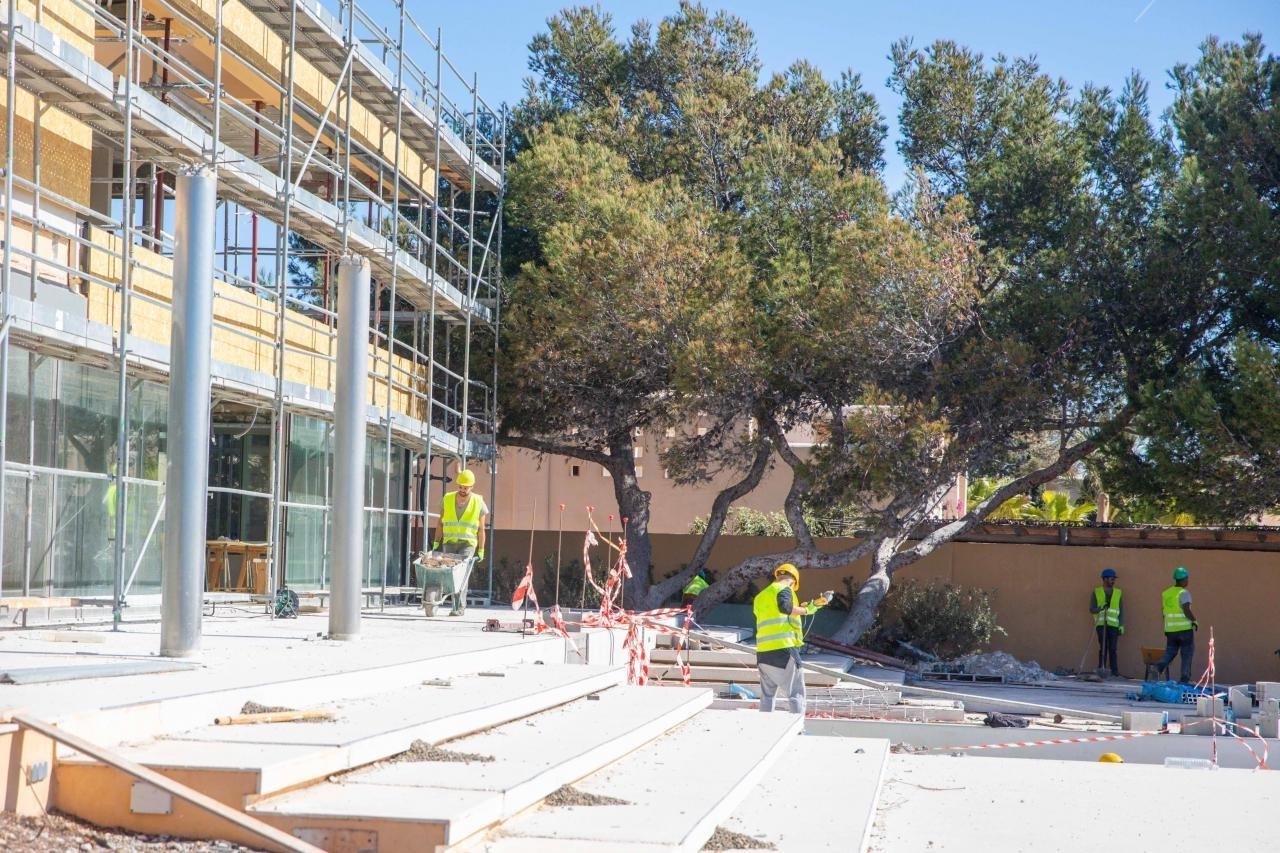 If these ERTE are prolonged again, the maintenance of a remarkable number of jobs would be propitiated, which it estimates would mean the year will close with around 18.55 million Social Security affiliates, around 700,000 less than the pre-pandemic level.

In the event that an agreement to prolong the ERTE is not reached, Asempleo calculates that around half of the people who are in ERTE on September 30 will lose their jobs, which would have a negative impact on employment at the end of the year.

Asempleo President, Andreu Cruañas, says given that 780,000 workers are forecast to be in ERTE on September 30, there is a possibility an extension of the "advantageous conditions" will be considered, with a final balance sheet for the year "highly conditioned" by the reabsorption capacity of these workers and the rate of recovery of the most affected sectors.

He also points out that the economic contraction caused by the Covid-19 crisis from March 11 to 31 has resulted in the added value generated in the first quarter to be 4.1 % lower than last year.

The bulk of the pandemic's impact on the economy will be seen in the indicators for the second quarter, when the added value generated is predicted to be 19.9% ​​lower than the same period last year, due to the lockdown measures.

However, it warns that "the scars of the crisis will last for some time", and the GAV in the third quarter will be down 7.3% and 4.4% in the fourth compared to last year.

The economic contraction during 2020 will be concentrated in the Commerce, Hospitality and Transport Sectors, which accumulated 70% of the destroyed GVA during the first quarter.

Construction was the second hardest hit Sector during the first quarter, accumulating 10% of the destruction of VAB, and it is expected to continue exhibiting negative year-on-year growth rates until the first quarter of 2021.

"The recovery in most activities will be seen as early as the third quarter, with the exception of the aforementioned," says Asempleo.