Farmers complain about deer eating everything in sight

A farmer in Porreres got the surprise of his life when he caught deer eating the almonds on his farm in Alcoraia Nou, in Montuïri in the middle of the night.

The animals escaped from a farm between Porreres and Llucmajor years ago and have inhabited much of the south face of the Massís de Randa ever since.

They’ve been spotted roaming the southern Puig de Randa in Montuïri, Algaida, Porreres and Llucmajor Marina after dark and hunters claim several have been shot, but not reported to the authorities. 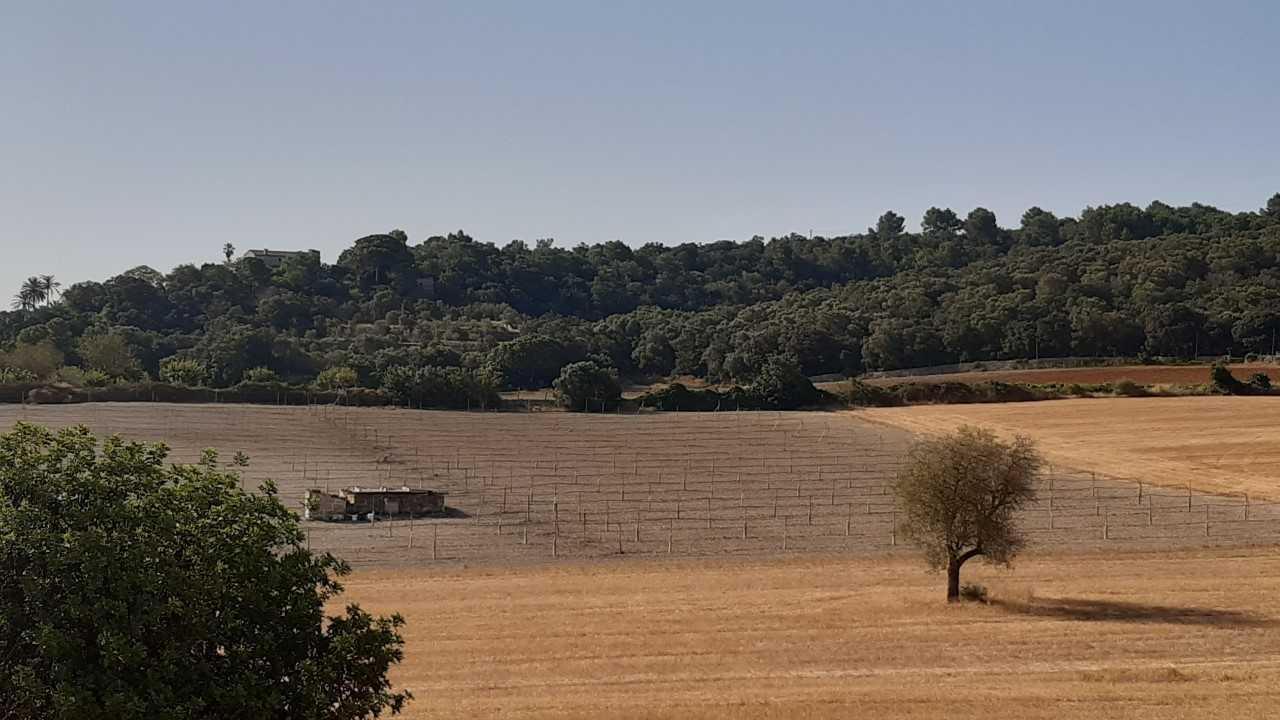 Jaume Tomàs, Insular Director of Caça and former Mayor of Llucmajor says that “as a result of neighbourhood complaints at the end of 2016, the Ministry of Environment tried to cull the deer.”

Through movement activation cameras and surveillance they detected a herd of around 20 deer, which Tomás claims “were ravaging orchards and vegetable gardens they passed through."

The Ministry of Environment is monitoring deer in Montuïri and has already visited 8 farms.

“Whenever we have acted we have done so at the request of Town Councils and private estate owners.” they said.

Steve Riches | over 2 years ago