Put a note in your diary because you really don’t want to miss the most beautiful meteor shower of the year.

The Perseid Meteor Shower, which is also known as the tears of San Lorenzo, is truly spectacular because the shooting stars are super bright.

Meteors, or shooting stars, are small dust particles that are scattered by comets as they orbit around the Sun. They disintegrate as they enter the Earth's atmosphere at high speed, creating the light strokes that are scientifically called meteors.

It's called the Perseid meteor shower because it looks as if they’re coming from the constellation Perseus.

Astronomers suspect that they come from Comet 109P/Swift-Tuttle, which was discovered in 1862 by Lewis Swift and Horace Tuttle and orbits the sun once every 133 years.

The meteors travel at about 148,000 miles an hour and you won’t need a telescope or binoculars to spot them.

To see the Perseid meteor shower in all its glory it’s best to get out of town and find a place high up where there’s little or no light pollution. 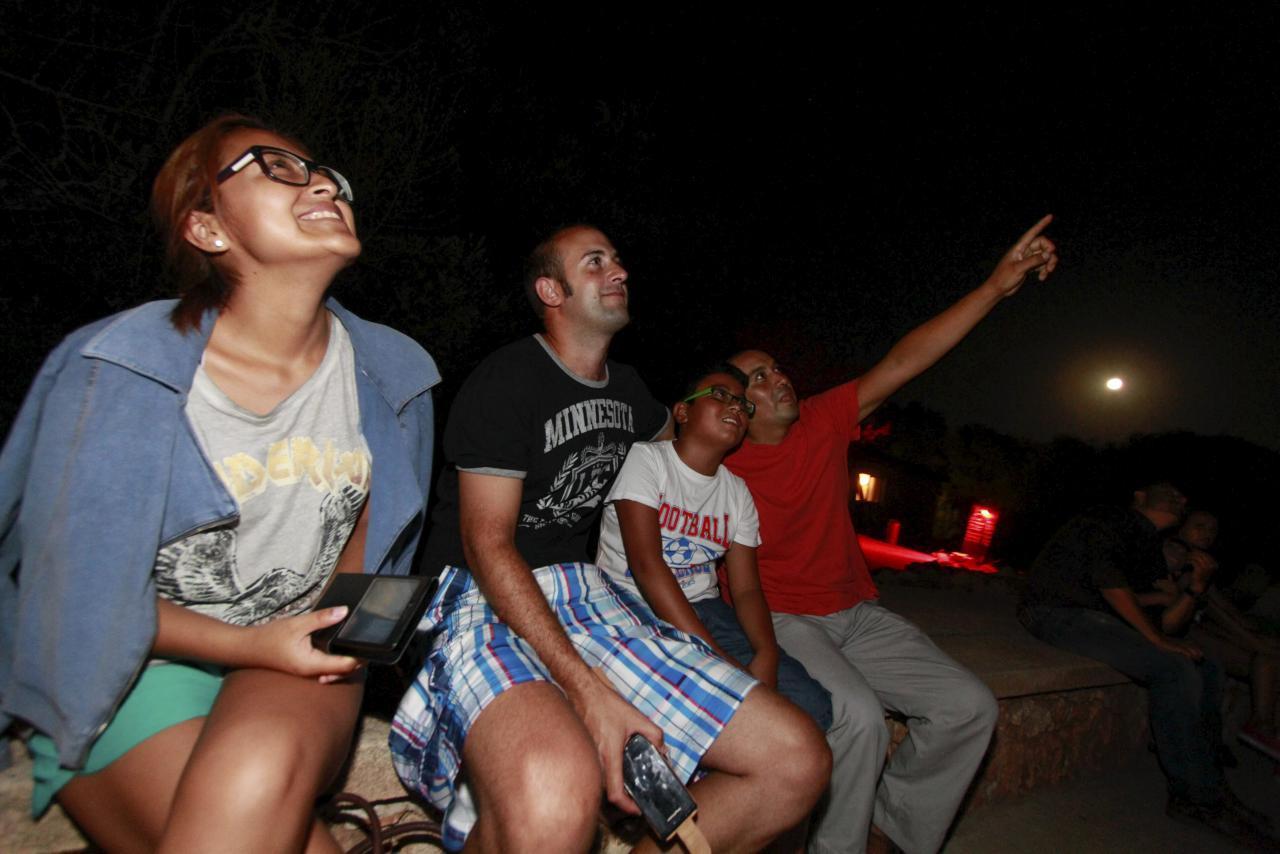 Here's some of our suggestions:

Na Burguesa is a great option if you don’t want to leave Palma, but it’s not the perfect location because there’s still a lot of light around.

Bellver Castle is one of the best places to watch the meteor shower without leaving the city.

The Serra de Tramuntana really is the ideal place to watch these falling stars, just find a comfy spot, lie on your back and wait for the show to begin.

Playa des Carbó is a bit of a hike but it’s so worth it to see the Perseid meteor shower and with tropical overnight temperatures in Majorca, the option of cooling off in the sea is very appealing.

Lluc, the Gorg Blau and Cúber reservoirs are also good places to watch the show.

Cap de Formentor is a stunning location at any time of the day and it’s even more spectacular when it’s raining stars.

Between 2200 on August 11 and dawn on August 12 around a 100 shooting stars will be visible every hour. That’s a lot of wishes! 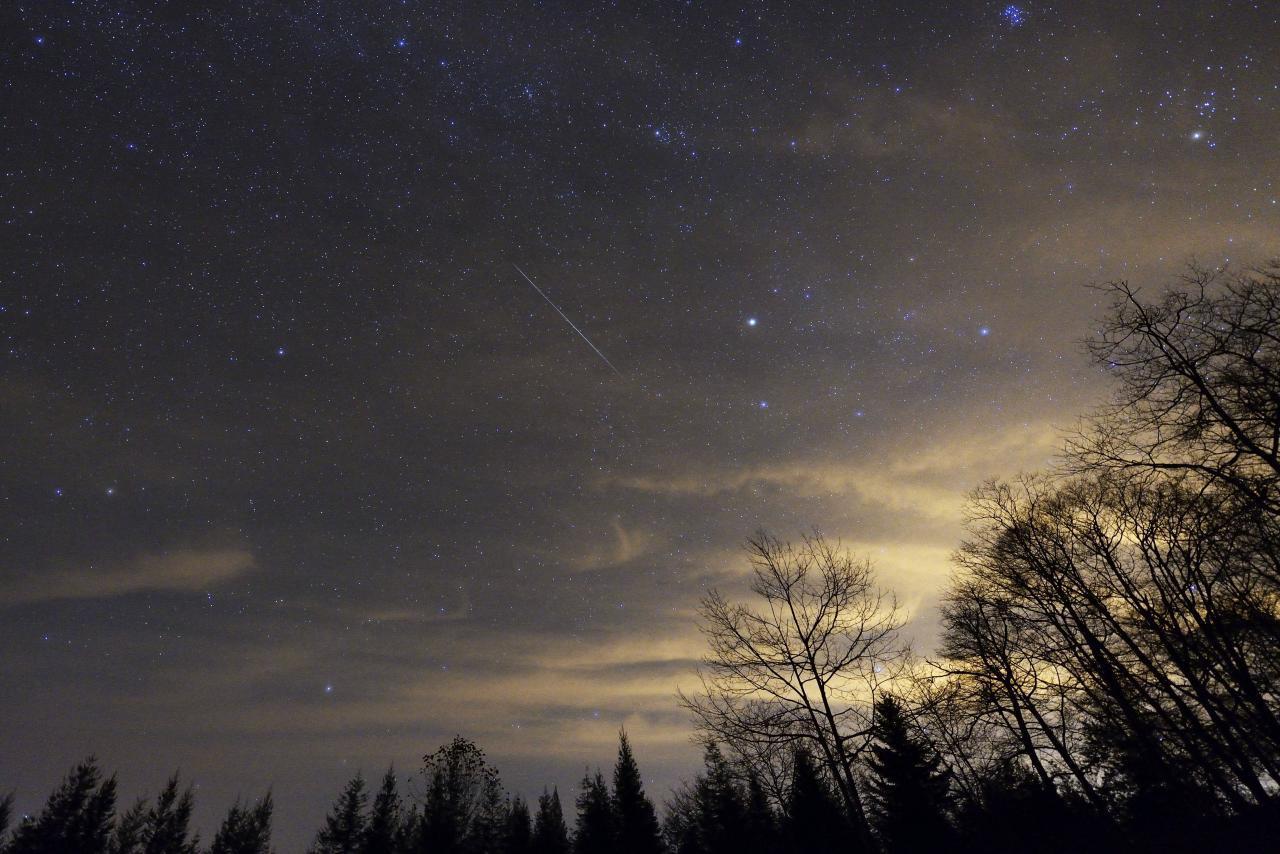 The title reminds me of a very old song by Pery Como " Catch a falling star, put it in your pocket, save it for a rainy day."