Queen Sofia indulged in some retail therapy in Palma on Wednesday afternoon. It’s the first time she’s been seen since her husband, Don Juan Carlos left the country.

Doña Sofía and her sister Irene shopped at El Corte Inglés in Avenida Jaume III with a discreet Security Guard in tow. 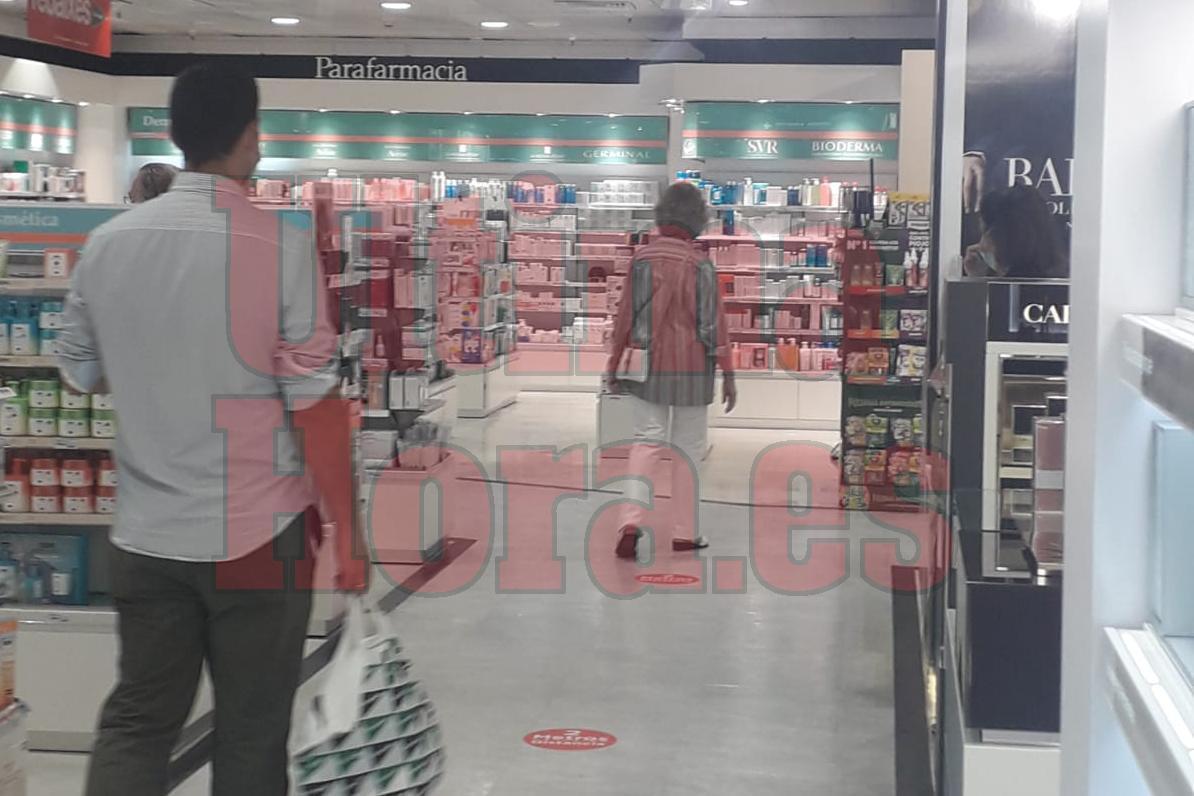 They were in the store for about an hour looking at perfume, watches and shoes, much to the delight of customers who had their mobile phones at the ready.

Queen Sofia and her sister Princess Irene of Greece have been on holiday at Marivent Palace since July 27 and King Felipe VI, Queen Letizia and their daughters will join them on Friday.

Queen Sofia’s life will not be affected by her husband leaving the country and plans to maintain her residence in the Zarzuela Palace in Madrid and continue with institutional activity as before.

She has been left out of the controversy surrounding former King Juan Carlos because she has no connection with his businesses.

The Royal couple have been separated for several years, but continued to live at Zarzuela Palace with the rest of the Royal Family after the abdication.

Princess Irene of Greece, who lives with Doña Sofía in Madrid for part of the year, is a steady source of moral support for her sister and usually accompanies her to public events. 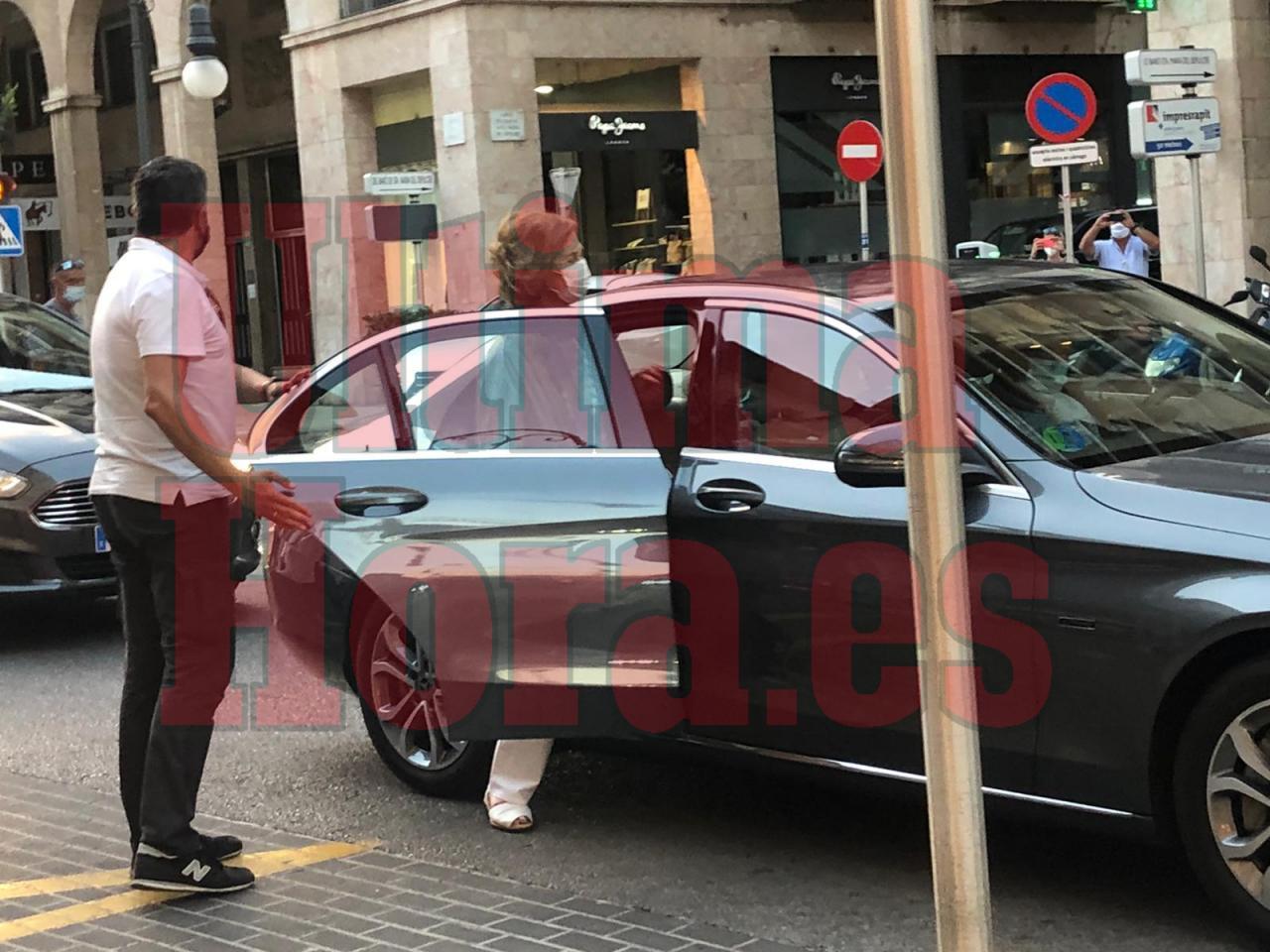 Very pleasing to see her and the entourage wearing masks.