July 2020 was the third warmest in Spain since 1965, with hardly any rain and an average temperature of 26ºC, two degrees higher than usual.

It was the 20th driest July since records began with 8 out of the warmest 10 months of July in the 21st century, and 6 in the current decade.

Last month it was extremely hot in the southwest quadrant of the Peninsula, the west and south of Castilla y León and central and southern Galicia.

The rest of mainland Spain was very warm, except for some areas of the Cantabrian Sea, the Ebro valley, Catalonia, Valencia, Murcia and some parts of the Basque Country and Navarre. 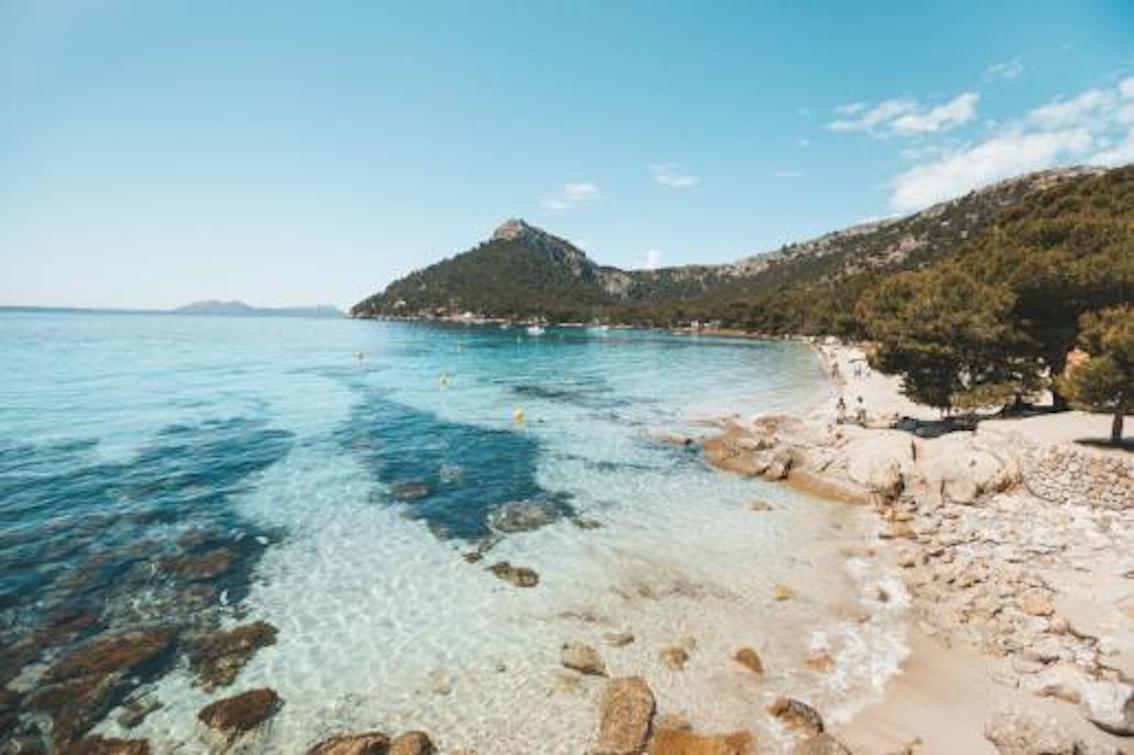 Temperatures of more than 40ºC were recorded in a large part of the southwest and southeast quadrants of the Peninsula, inside the Ebro valley, eastern Cantabria and in Majorca. 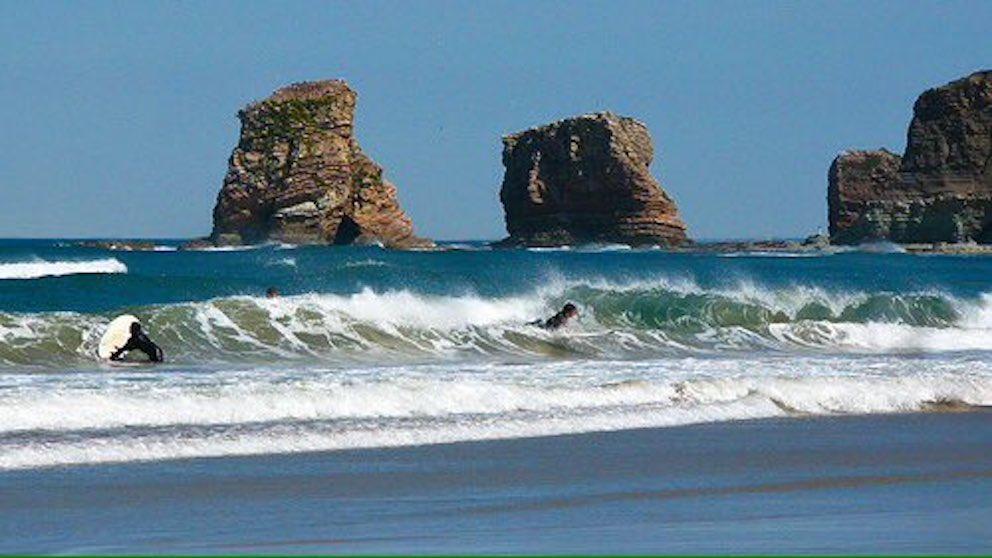 In the Basque Country a high of 42.2ºC was recorded in Hondarribia in Guipúzcoa on July 30 and the mercury hit 41.5ºC at Bilbao/Airport on the same day.

Aemet says the average temperature at 13 main stations was the highest in July since records began and the highest for the entire month was 42.2ºC in Hondarribia on July 30 followed by 38.8ºC at Burgos/Airport on July 27. 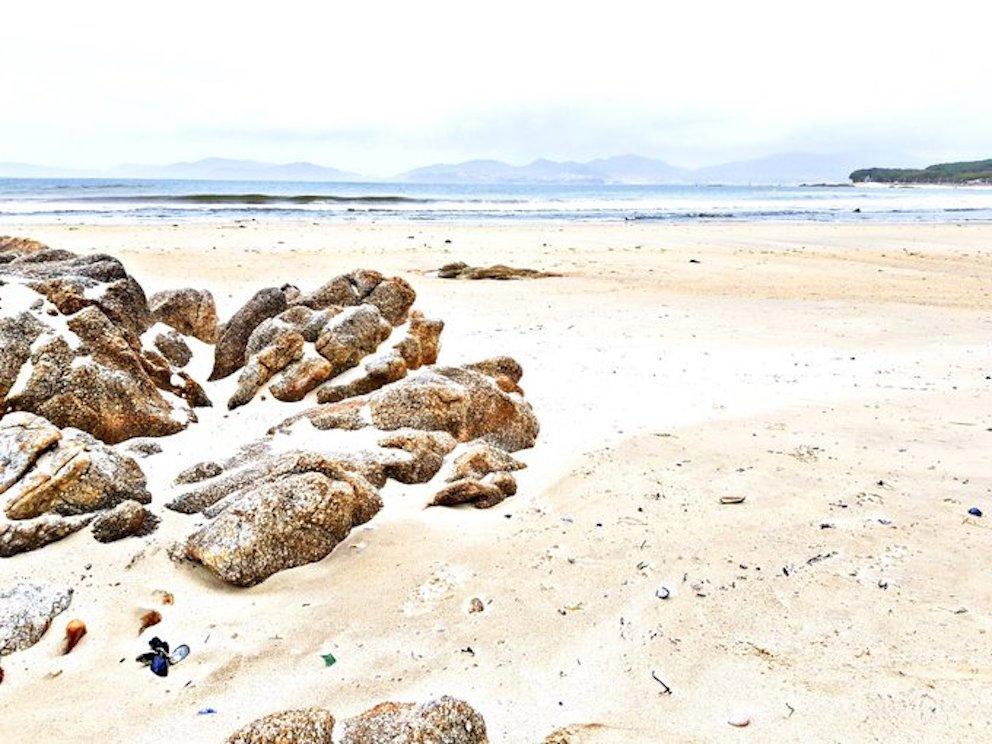 It was very dry in Galicia, the Cantabrian coast, Navarre, north and central areas of Aragon, south of Catalonia, parts of western Andalusia and south areas of the Valencian Community and some areas of western Galicia and Asturias were extremely dry.

Overall rainfall in July was around normal in the Balearic Islands and the Canary Islands.