The Spanish Royals mask up for Majorca

The King was behind the wheel as the Royal car left Son Sant Joan Airport with Princess Leonor in the front seat, the Queen and Sofía in the back, all wearing masks and the windows were wound down, much to the delight of royal fans and photographers. 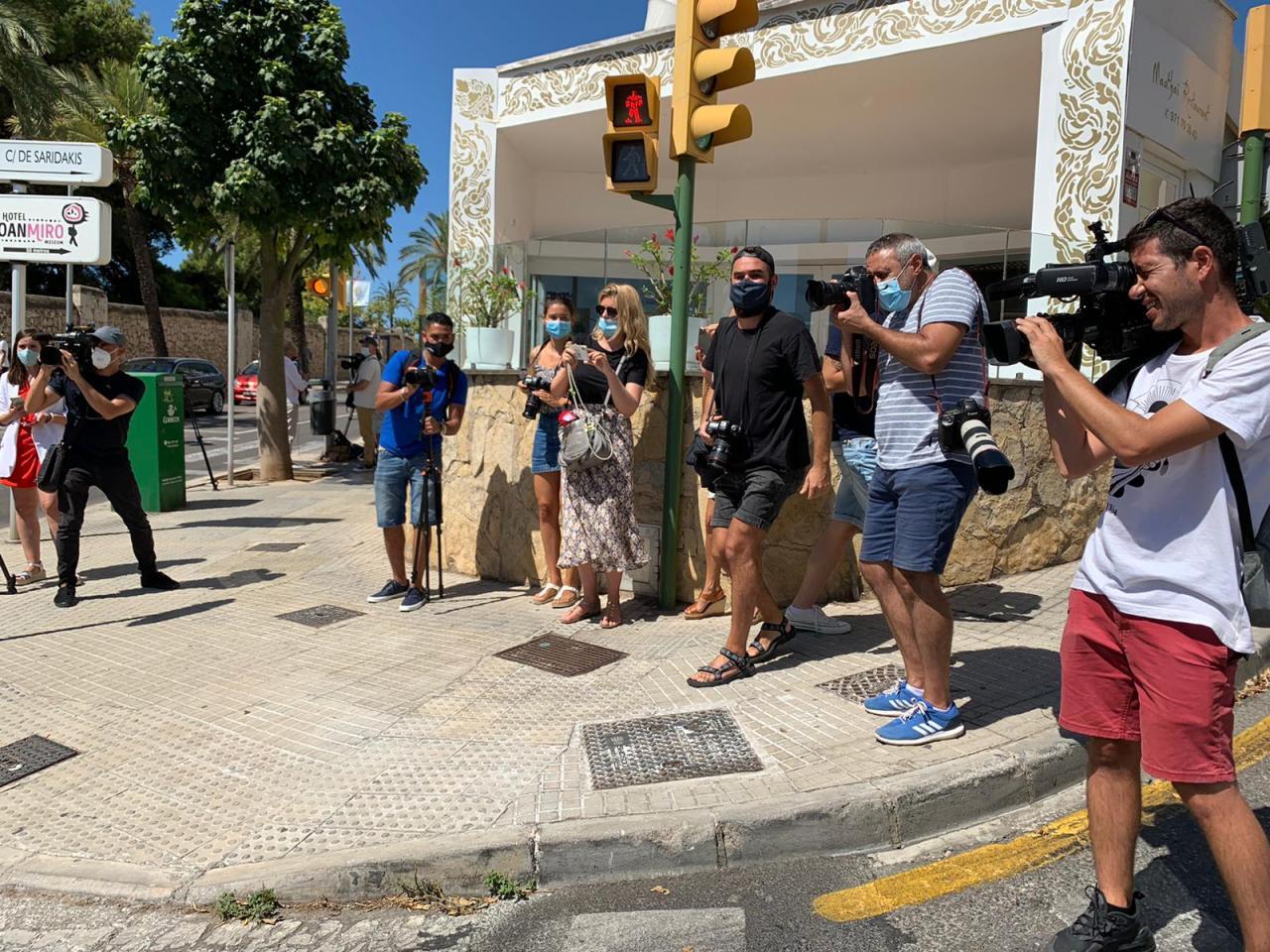 It’s the first time the Royals have been seen outside Zarzuela Palace since former King Juan Carlos left Spain and several journalists and photojournalists were lying in wait to capture images of them arriving.

Queen Sofía arrived at Marivent Palace several days ago with her sister Irene and the two women were seen shopping in El Corte Inglés in Avenida Jaume III in Palma on Wednesday. 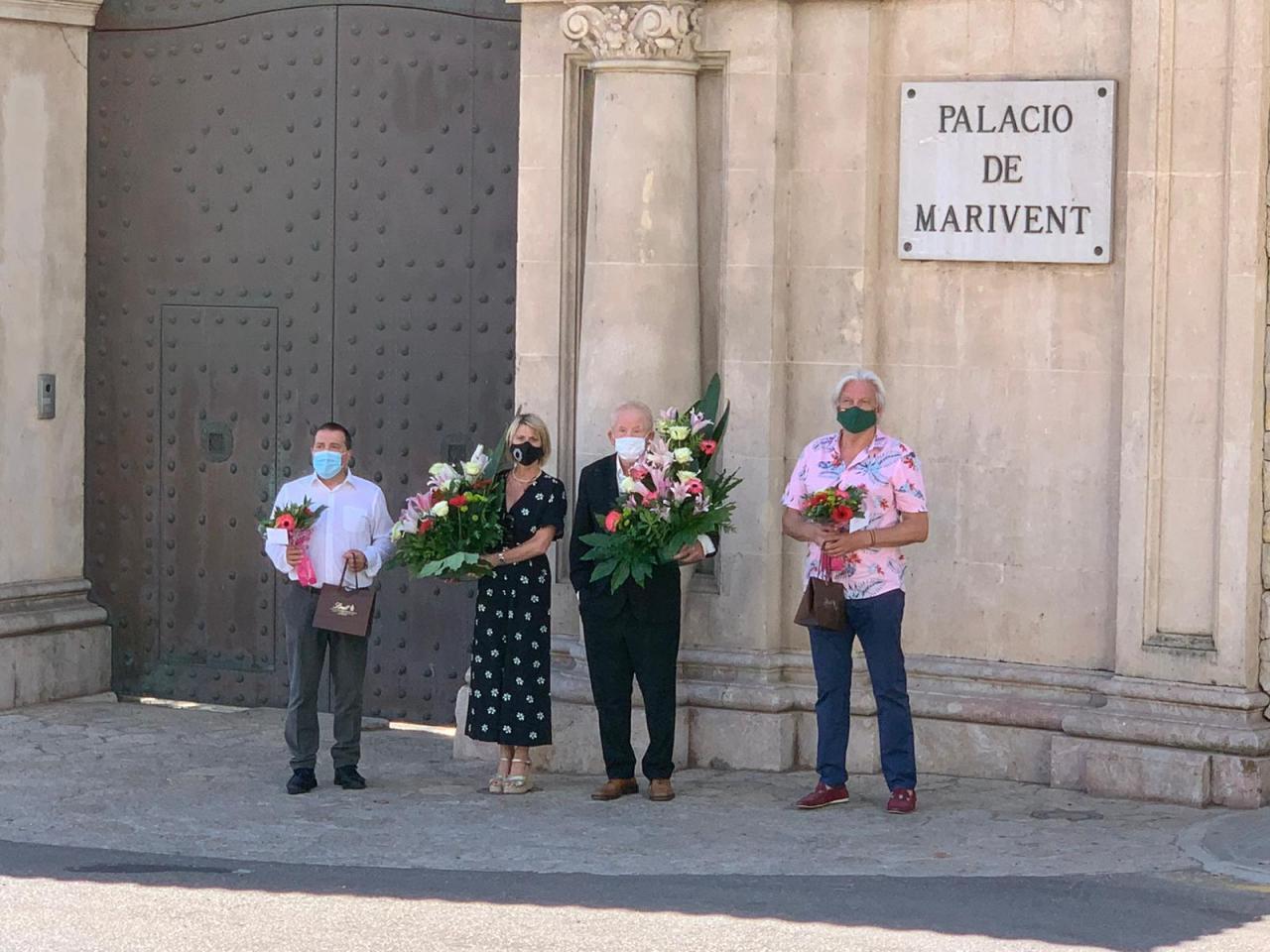 Before the King, Queen and their daughters arrived at Marivent, the Association in Defense of Cala Major & Sant Agustí delivered several bouquets of flowers for the Royal Family who are staying in the Balearic Islands until August and have a packed schedule.

King Felipe VI will meet with several high profile politicians at Almudaina Palace on Monday and the family will visit the town of Petra in the afternoon.

On Tuesday, they'll visit the Naüm Socio-Educational project in the Son Roca neighborhood of Palma.

On Thursday, the King and Queen will travel to Minorca where they will visit the Coinga production plant in Alaior and the Naveta des Tudons archaeological site in Ciutadella.

The following week, the Royal Family plan to visit Ibiza. 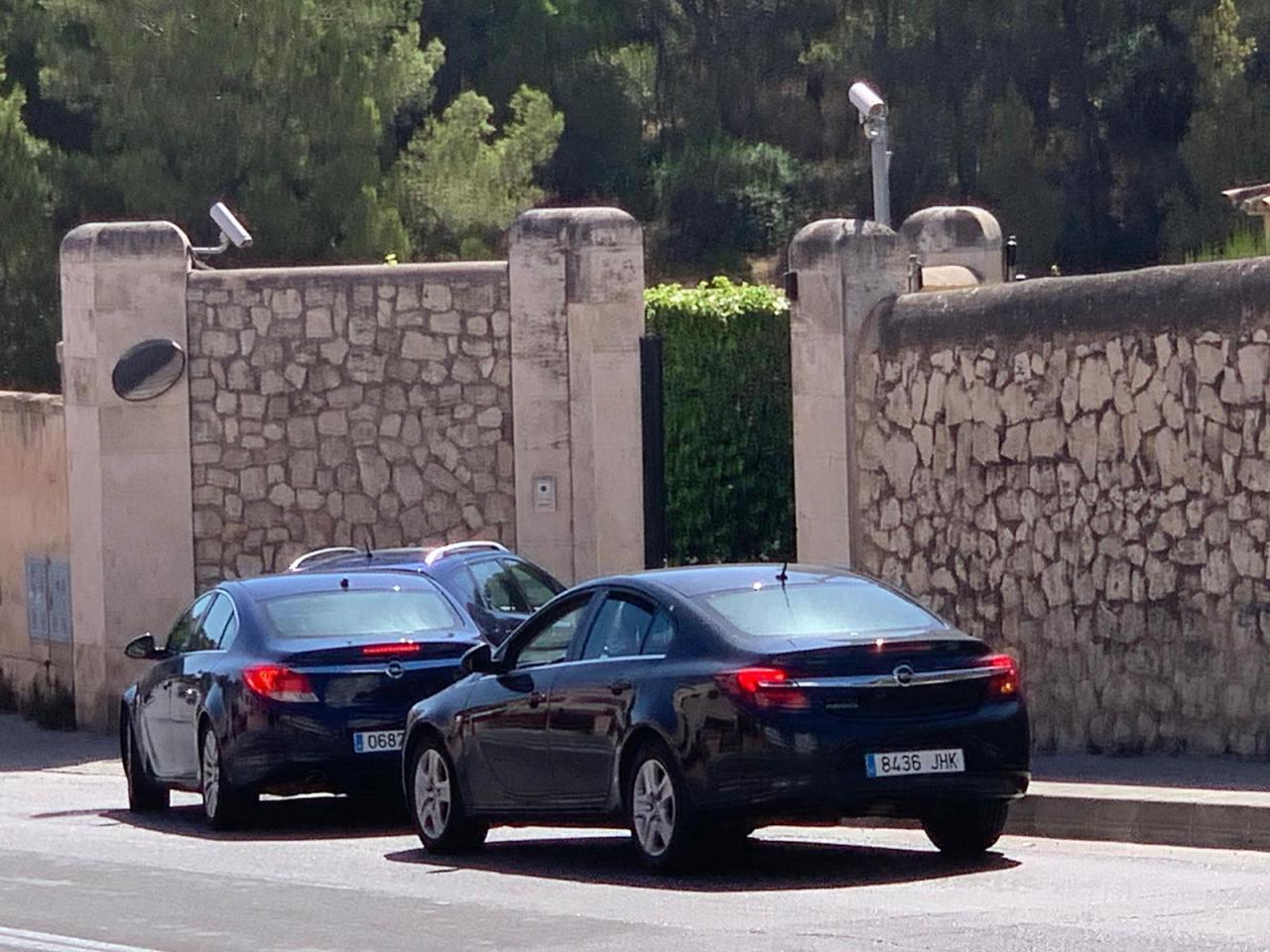 Well done !!. Setting a great example for people to follow.