Parties & Beach overcrowding out of control

People partying in the street in Deya. | FLL Apesteguía

Mayors in Majorca are in desperate need of help to control illegal drinking parties and overcrowding on beaches and the Federació d’Entitats Locals de les Illes Balears, or FELIB, has asked the Interior and the Government to step up.

A shortage of Local Police has been aggravated by Covid-19 and small Municipalities in coastal areas don’t have the means to make sure people are complying with the health and security measures.

Mayors have been warning the Government about the deteriorating situation for months and on Saturday night a drinking party with more than 500 people overflowed into Carrer Arxiduc Luís Salvador in Deya and most of them were not wearing face masks.

The one Local Police Officer in the village has already cut back his hours and only works 6 days a week and when Deya Mayor Lluís Apesteguía called 112 to ask for Guardia Civil reinforcements he was told illegal parties are the responsibility of the Municipality, not the Guardia Civil. 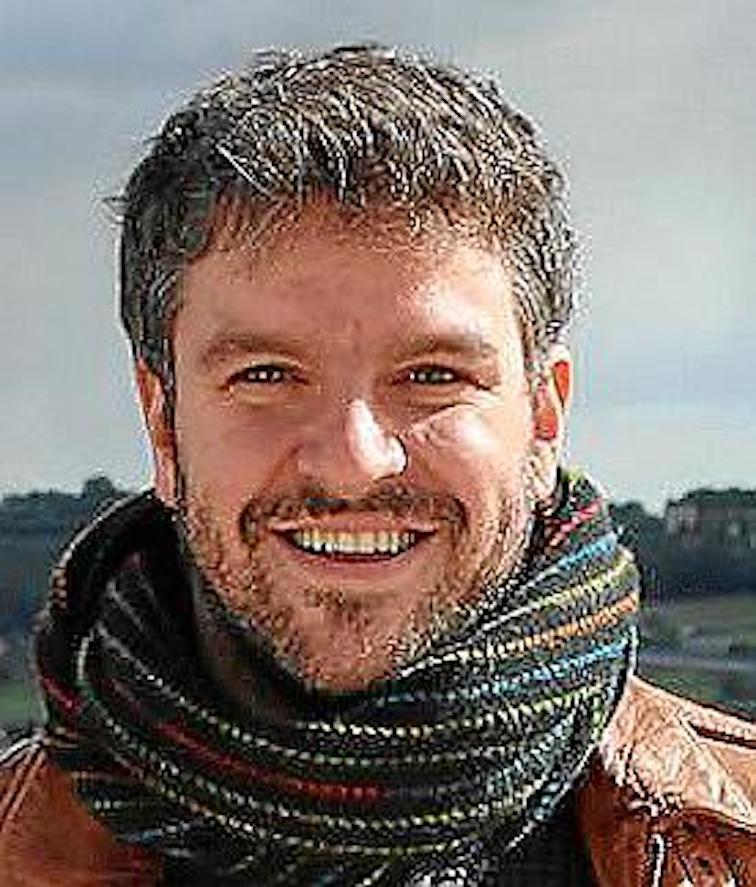 "I had no choice but to go there in person at 2 o’clock in the morning and ask them to leave," says Mayor Apesteguía, who warned the other Mayors of the situation via FELIB’s WhatsApp account.

In emergencies, Deya usually gets help from the Municipality of Soller but they were unable to provide reinforcements because a number of Police Officers are self-isolating after one tested positive for coronavirus.

The situation in Banyalbufar and Estellencs is even worse because they haven’t had any Local Police Officers for around 8 months and beaches are overflowing every day but they have no way of stopping it from happening.

FELIB President and Mayor of Costitx, Toni Salas, has promised to write to the Interior on behalf of all the Mayors to ask for a Police Force and more Guardia Civil Officers for the Municipalities.

The Mayors are also calling for "greater coordination" between the two Administrations.

"We need to find a solution as soon as possible to ensure security," said Mayor Salas.

Other Mayors in Majorca have complained about the lack of Police Officers and say the situation is extremely urgent.

"From October we hope that the Government will make the evaluation of merits, we had four policemen and today we have two,” says Selva Mayor Joan Rotger. “We delegated to the EBAB the call to convert temporary workers into permanent ones; the exam was on October 23 and we are still waiting for the Government to complete the merit assessment."

"Mayors are not here to risk our lives and act as police,” insists Banyalbufar Mayor, Mateu Ferrà. "We have had no police for 8 months. They won't help us and I will not risk my life like the Mayor of Deya has done, it would be like sending President Armengol to dissolve a demonstration on Paseo del Borne in Palma. Mayors are not police.”

"We don't have enough Police and the Guardia Civil is also saturated,” claims Campanet Mayor, Rosa Maria Bestard. "On Friday, a neighbour called the Guardia Civil because there was a party at dawn and was told that they didn’t have enough personnel and that it was the responsibility of the Municipality. The party continued until 5 o’clock in the morning.”

""When they have exams in Palma, the entire squad will leave us,” predicts Alaró Mayor, Llorenç Perelló. “We have been waiting for Interior to give us an appointment since November and I've called eight times in 15 days to arrange it. We have six and a half policemen and we fear that when they take out exams in Palma they will all leave us.”

simon | over 2 years ago

but it's SPAIN. be serious. anyone with half a brain or half a moral compass left long time ago.

Colin Allcars | over 2 years ago

Spain needs a total rebuild of her law enforcement agencies, with just one Spanish National Police Service to deal with all aspects of criminal and common law, and to ensure that the buck can’t be passed from one service to another, or have a situation where one service sits idly by with staff doing nothing while another does not have enough staff to deal with crimes in progress.Fair and equal levels of policing across the whole country is hardly an unrealistic requirement in a supposedly civilised society.