A massive truck crashed on the Valldemossa Road on Wednesday morning at around kilometre 17.5.

The truck driver was returning to Palma, when he slammed into the bank, completely blocking the road and causing a massive traffic jam.

Some people tried to drive around the lorry but soon found out it was impossible and decided to use the secondary road from Esporles to reach Valldemossa instead.

The accident caused chaos for tourist coaches which were scheduled to pick up customers from Valldemossa.

Experts believe the truck may have exceeded the maximum weight of 26 tons allowed on the Valldemossa Road.

The truck driver was not injured in the accident. 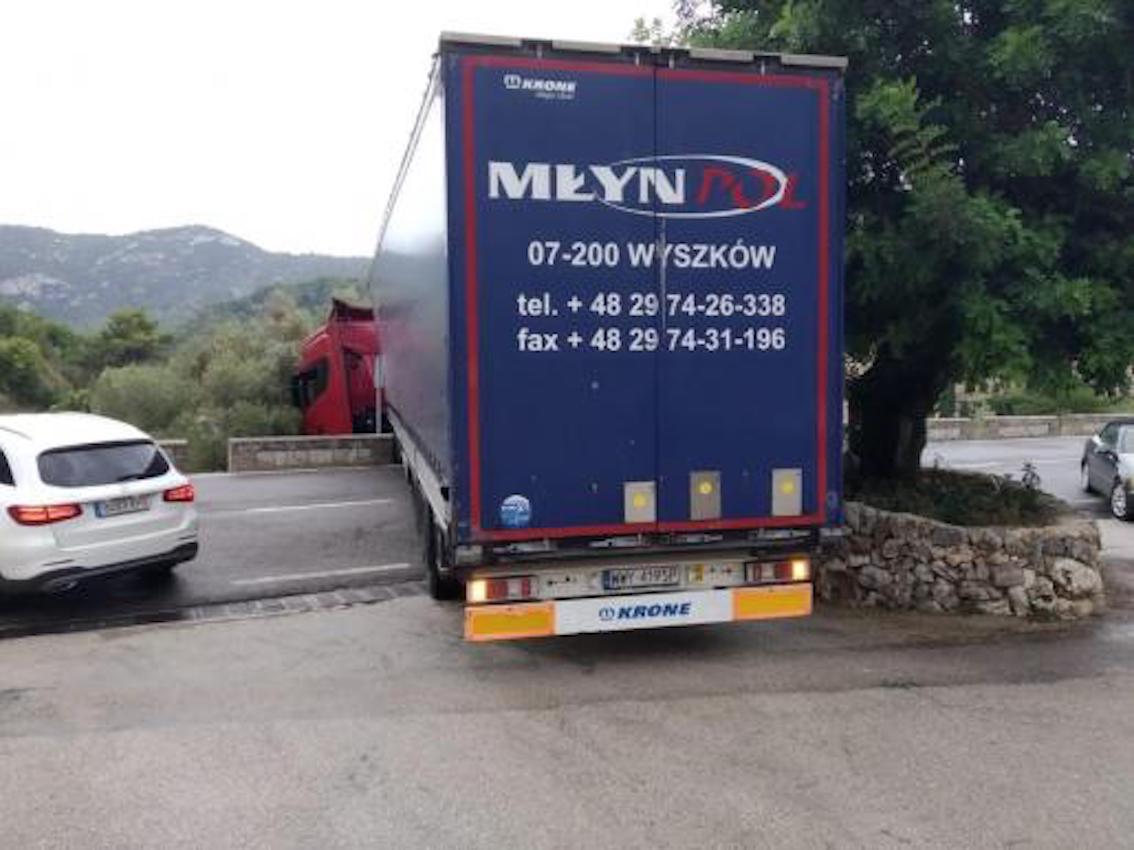