Get ready for another heatwave

Temperatures are forecast to rise 5-10 degrees in the next two days thanks to Storm "Ellen" according to Rubén del Campo, Spokesperson for the State Meteorological Agency, Aemet.

On its way to Ireland, storm "Ellen" will whip up winds gusting in excess of 90 kilometres an hour, deposit more than 40 litres of heavy rainfall per square metre and cause 4-5 metre high waves on the west coast of Galicia. 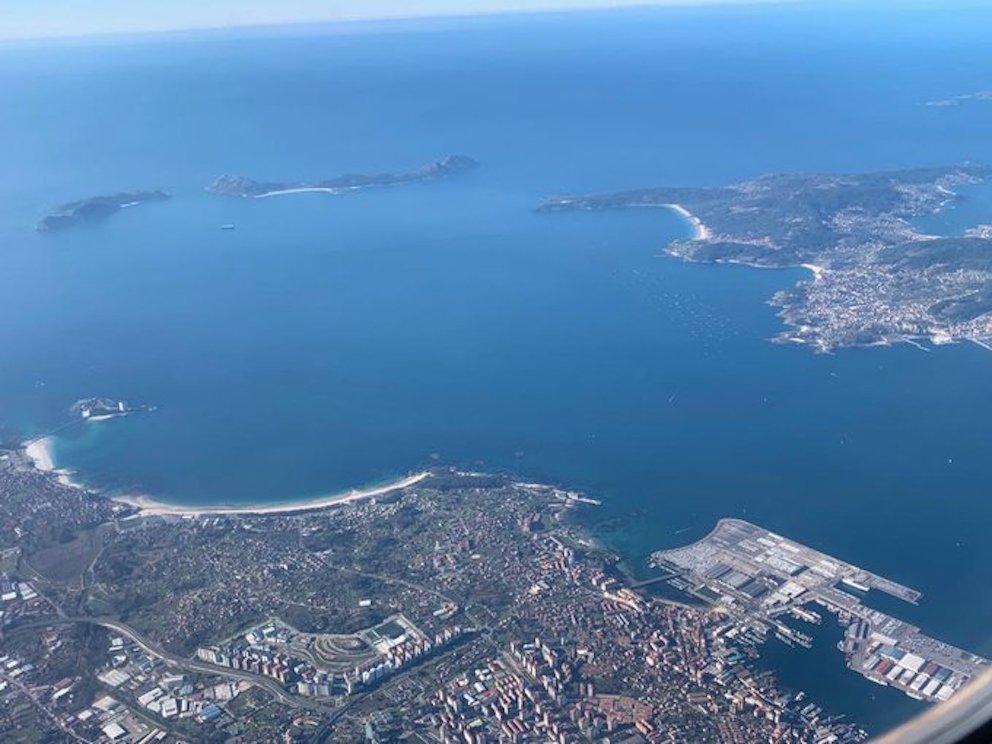 The effects of "Ellen" will hardly be noticed in the rest of Spain, although there may be some exceptionally strong winds in the northwest of the Peninsula and temperatures will soar above 37 degrees in Cantabria, Navarre and La Rioja and 38 degrees in the Ebro Basin and the Guadalquivir Valley.

On Thursday and Friday temperatures will hover around 5-10 degrees higher than normal for this time of year in eastern thirds and southern areas of the Peninsula and the Balearic Islands, but in the northwest of Spain it will be slightly cooler than usual.

Strong winds are forecast in Galicia and at high altitudes in the northern Peninsula, with heavy rainfall in Galicia, Asturias and northwestern Castilla y León. 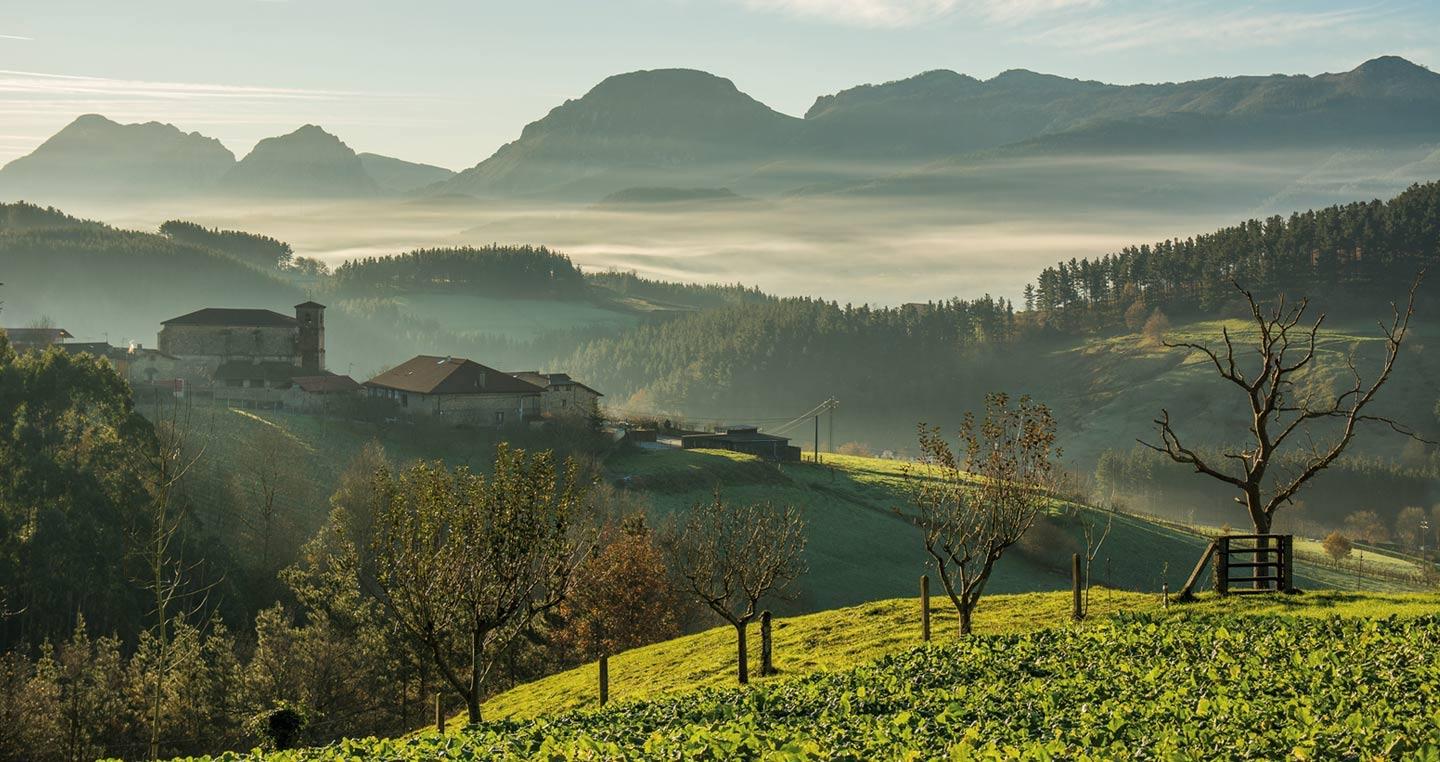 Highs of more than 35 degrees are expected in the interior of the Basque Country and 38 degrees in the Ebro basin, the eastern interior of the Peninsula and the southern half of the Balearic Islands.

Heavy rain is forecast in coastal areas of Cantabria on Friday, but at least the wind will subside a little. The rest of Spain will have cloudy skies and temperatures will drop in western and northwestern areas of the Peninsula, but they'll continue to rise in the east.

Highs in excess of 38 degrees are predicted in the Ebro basin, the interior of Valencia, Murcia, eastern Castilla-La Mancha, parts of Majorca and the east and south of Andalusia.

Trade winds will keep things calm in the Canary Islands on Thursday, but temperatures will soar upwards of 40 degrees in parts of Gran Canaria on Friday during the day and it will be hot and sweaty overnight with lows 28-30 degrees. 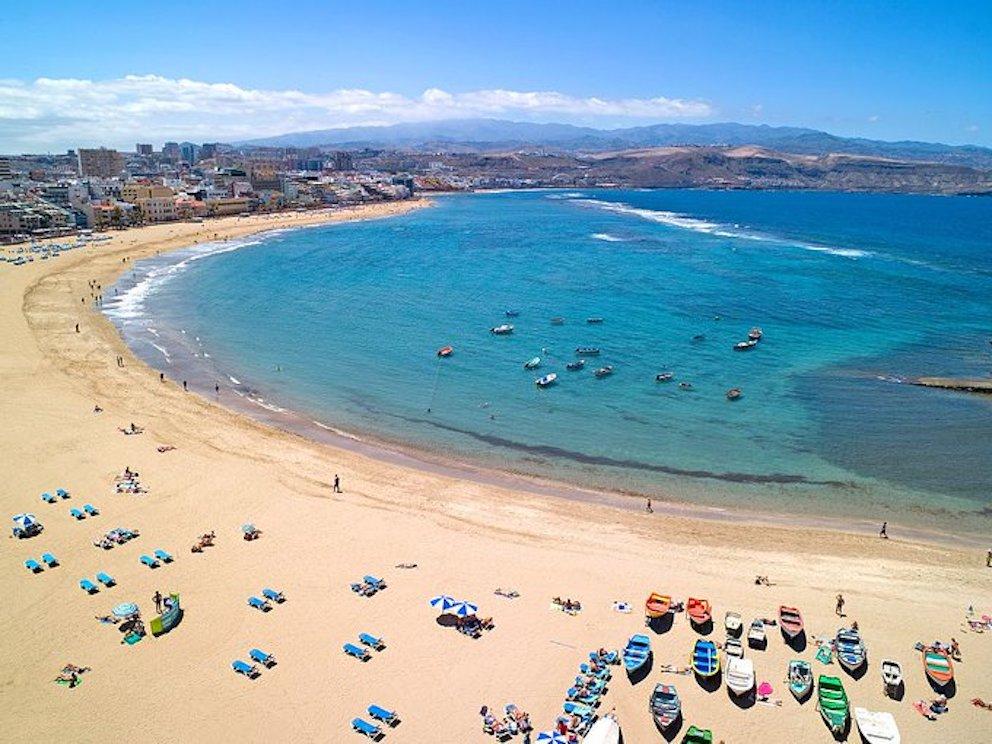