Johnny Depp is coming to Majorca

The Oscar nominated actor, Johnny Depp is coming to Majorca in October for the 5th edition of Fiesta! Italian-Spanish Film Festival in Palma.

The festival is coordinated and organised by Gabriella Carlucci to promote Italian filmmaking and forge ties with Spain and the Balearic Islands and Actor, Producer and Musician, Depp will present one of his latest films, 'Waiting for the Barbarians' at the festival.

‘Waiting for the Barbarians’ is based on the novel of the same name by J.M Coetzee. The movie was made in 2019 and premiered at the last Venice Film Festival. It's directed by the Colombian filmmaker Ciro Guerra and was shot entirely in English. 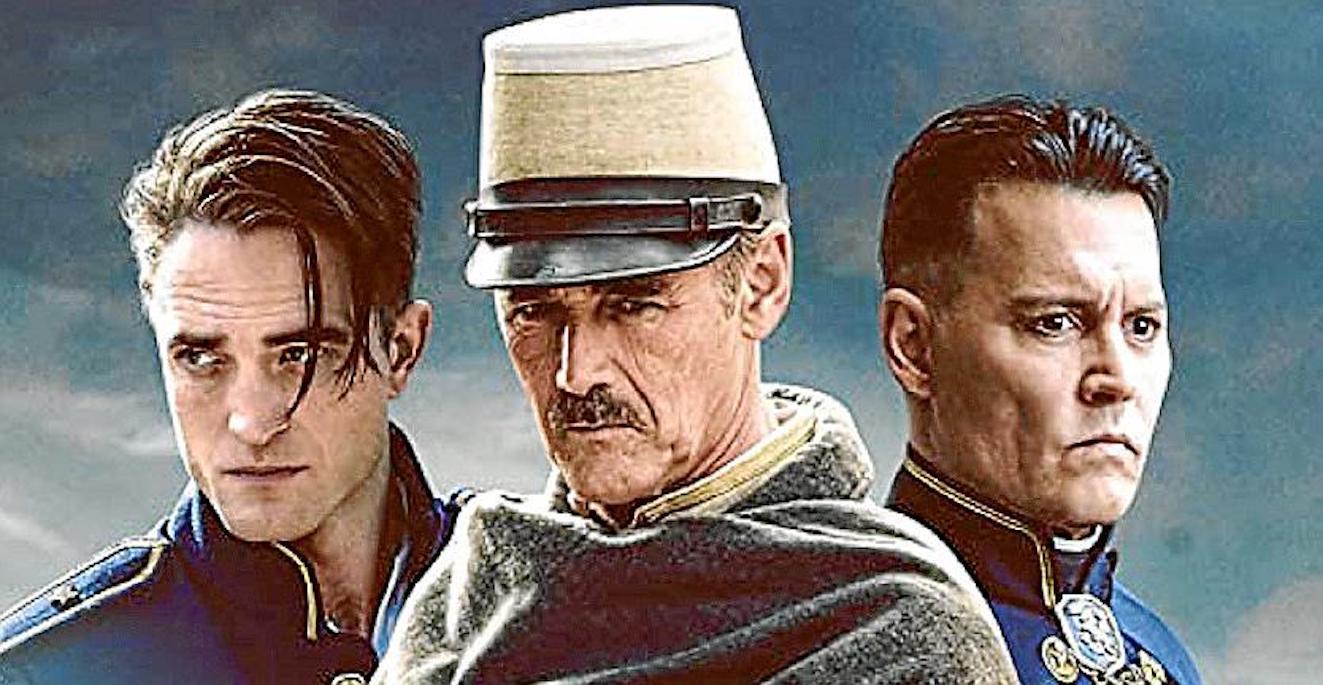 It tells the story of a British Magistrate (Mark Ryalance) who manages an isolated frontier settlement on the border of an unnamed Empire. He leads a peaceful existence with the nomads and is looking forward to retirement. But he begins to question his loyalty to the Empire when Colonel Joll (Depp) arrives to glean information from the nomads and makes it clear he will use any means necessary to get what he wants.

Johnny Depp has received critical acclaim for his performances in films such as, Ed Wood (1994), Donnie Brasco (1997) Black Mass (2015) and many other roles. He has also received three Oscar nominations, once in 2004 for his character as Jack Sparrow in Pirates of the Caribbean; again in 2005, for Discovering the Country of Never Never and in 2008 for Sweeney Todd. He’s also won a clutch of Golden Globes and Baftas. 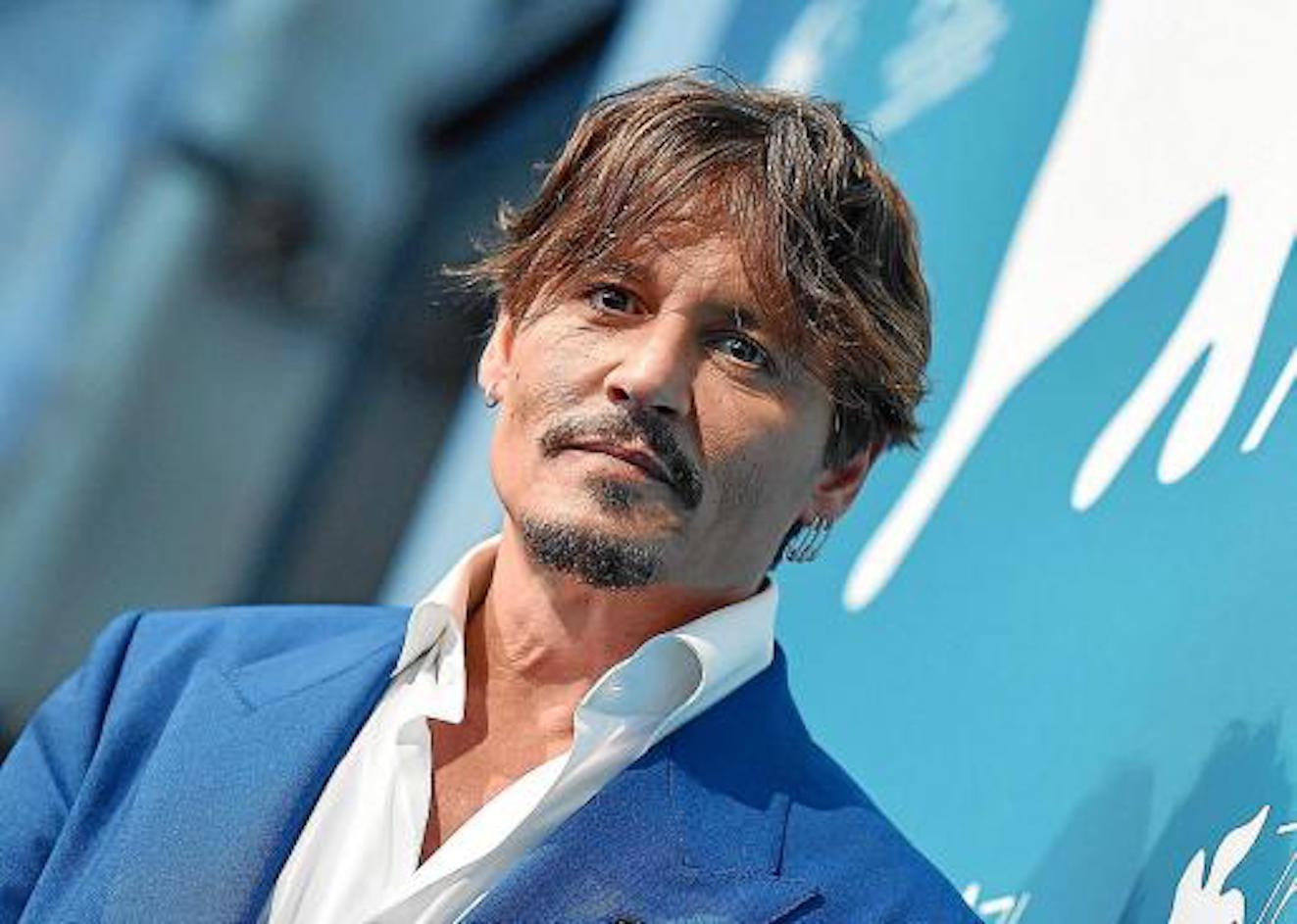 Depp’s life was laid bare during a recent legal battle with the Sun newspaper, which is now over but the verdict won’t be known until September.

In the meantime, the actor has started shooting his next film in France and is scheduled to travel to Palma for the Italian film festival in early October.

Fiesta! Italian-Spanish Film Festival in Palma will run from October 14-17, depending on the coronavirus pandemic.