Claudia Schiffer, who was one of the most famous supermodels in the world in the 1990's, turned 50 on Tuesday.

To celebrate a new decade she has posted beautiful images of special moments from her childhood and teenage years on Instagram, including her summers in Majorca. 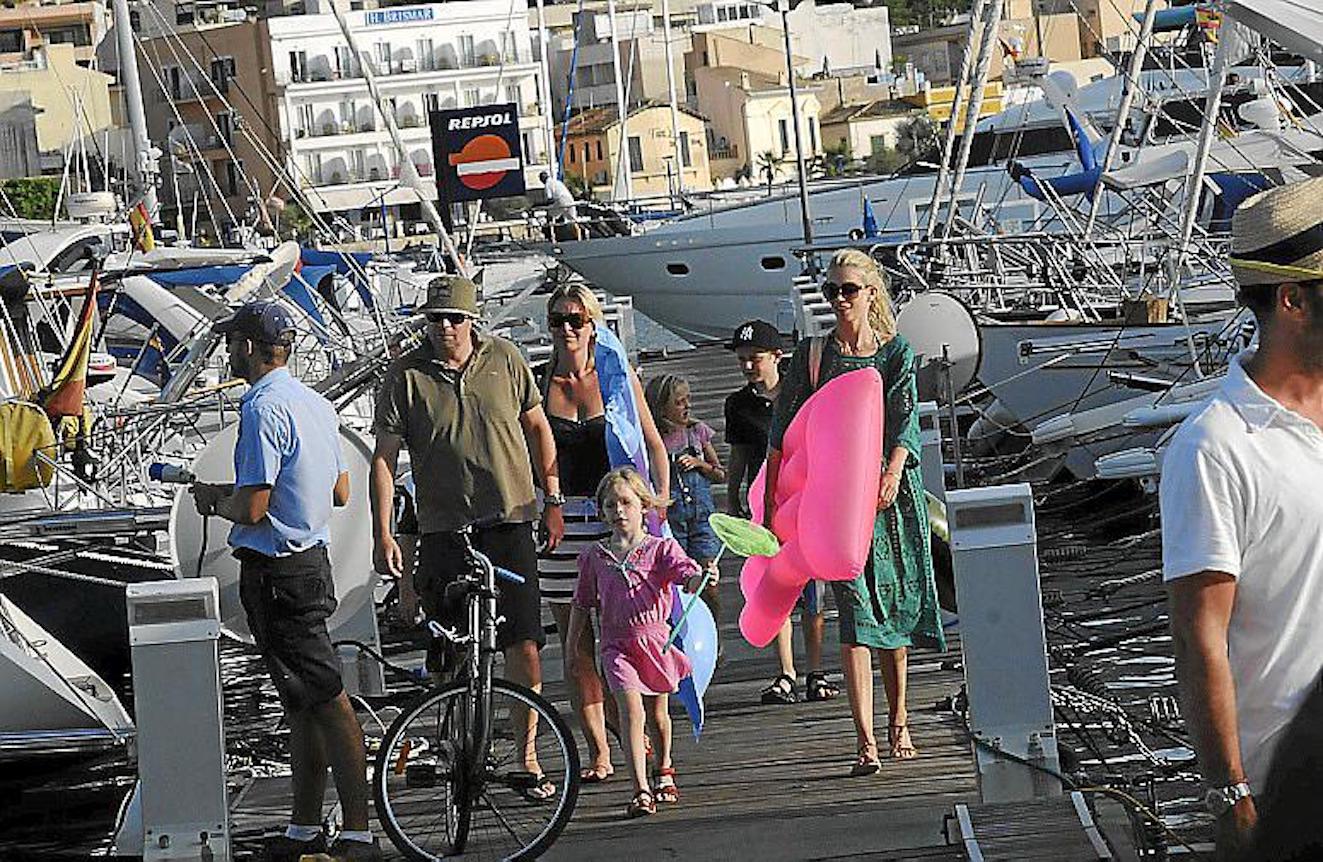 Claudia Shiffer has a long history with Majorca and celebrated her birthday here for many years, usually at restaurants in La Mola in Puerto Andratx. In 1997 she had a mansion built in Camp de Mar and spent many long summers there with her husband, Matthew Vaughn and their children, Casper, Clementine Corinna.

She also loved La Cuchara in Palma which was owned by her friend Peter Newman and a favourite haunt of the rich and famous. Prince Kiryl of Bulgaria, Rosario Nadal and King Juan Carlos all dined there. The restaurant closed in 2015. 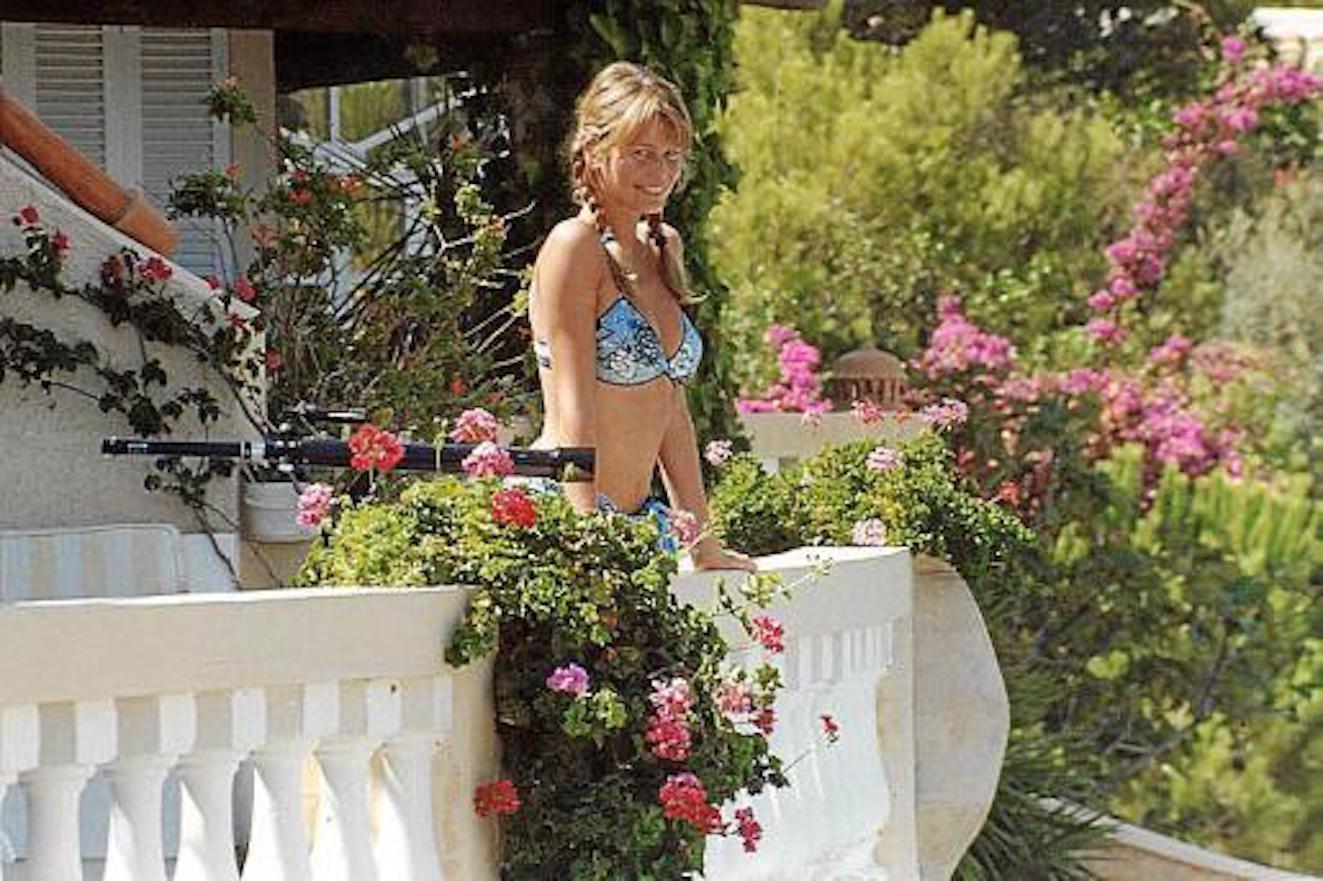 The press followed Claudia Schiffer wherever she went and when they did manage to catch up with her she was always polite and smiled for the cameras, but she was furious when a photographer took shots of her topless during a sailing trip with Peter Gabriel.

The German supermodel visited Majorca regularly for about 20 years, but in the end she longed more privacy and eventually sold her property to a European Investor in 2017 for 5 million euros.

But she will always have a connection with Majorca because she financed the restoration of Cap Andritxol tower in 2004.

It's obvious from the photographs that Claudia Schiffer has uploaded to Instagram that she has great memories of her summers in Majorca. 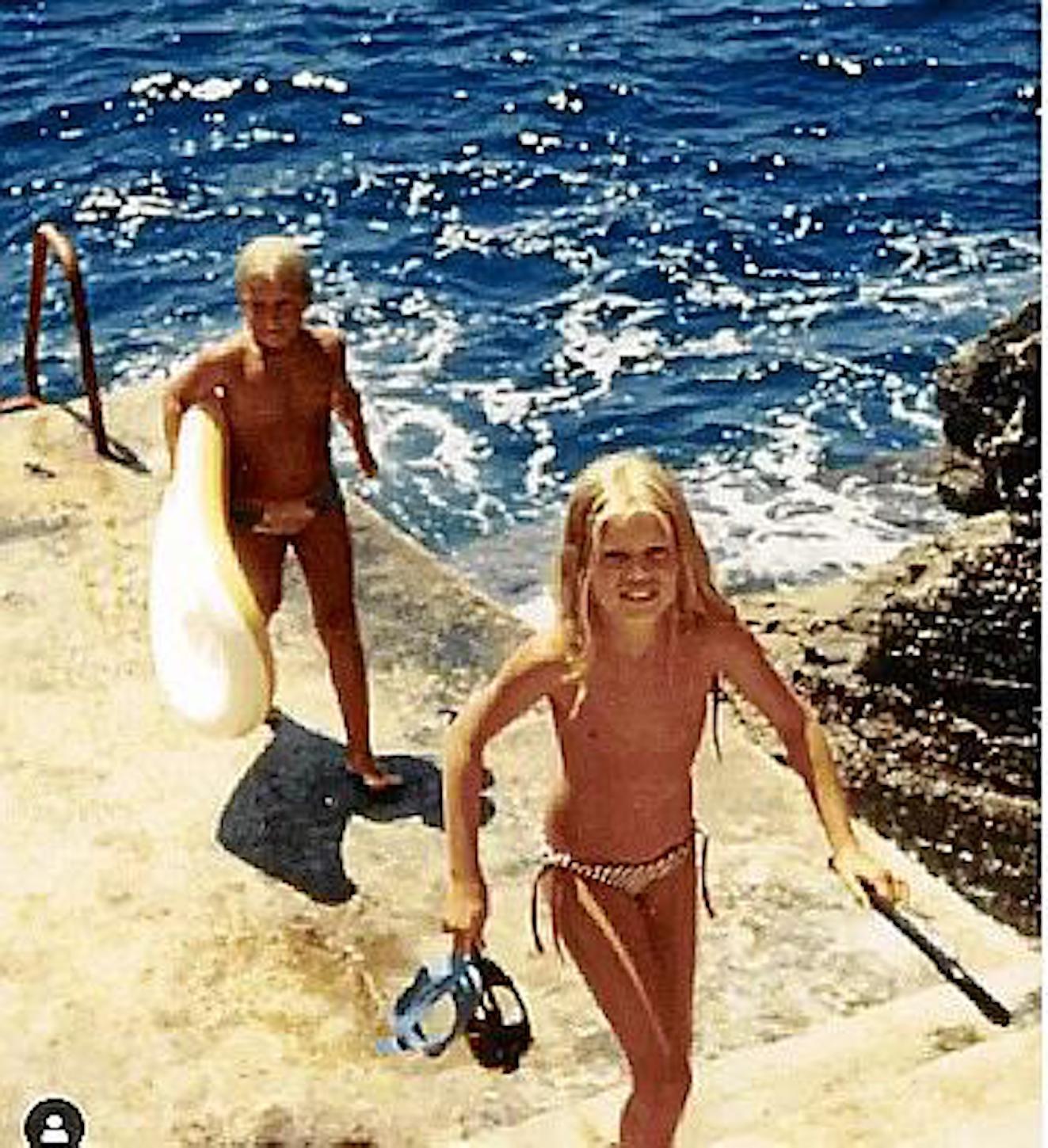