Majorca’s entire fleet of Tourist buses have been parked in garages since the middle of August because of the lack of visitors.

“Excursions are essential for our turnover, but they have been cancelled by Tour Operators because of the fall in demand from European Tourists, so we have more than 1,200 coaches in garages at the moment,” said Rafael Roig, President of the Association of Discretionary Transport and the Balearic Business Federation of Transport, or FEBT.

“The situation is very worrying because it affects the income statement of companies and workers as well as jobs and the extension of the ERTE until the beginning of the next tourist season 2021, is vital,” he said. “In August last year we hired 1,600 Tourist Bus drivers and at the end of this month we will have less than 100 because there is no tourist activity and consequently, I’m not working either.”

FEBT says the drastic situation in the Transport Sector will force many companies to close down in September.

"The German and British markets have disappeared and the Danish, Belgian, Dutch and Austrian markets are at a minimum because of the tighter coronavirus restrictions. That does nothing for the Tourist Transport Sector and many companies will have to make very serious decisions because there’s no tourism, no income and the winter season is more negative than ever,” said Roig.

"The Balearic Tourism Sector is confident that the German Government will lift its travel restrictions for Majorca, but nothing is moving which affects excursions as much as the sale of airline tickets,” he said.

The President of the Balearic Association of Tourist Activities, or Abactur, Roberto Darias says he’s very concerned about how tourist activity has evolved since the end of July.

“The goal is to have the largest number of operational activities in September and to reach October, but it will depend on the situation,” he says. “It's complicated, which is why companies will have to make the right decisions in the current situation." 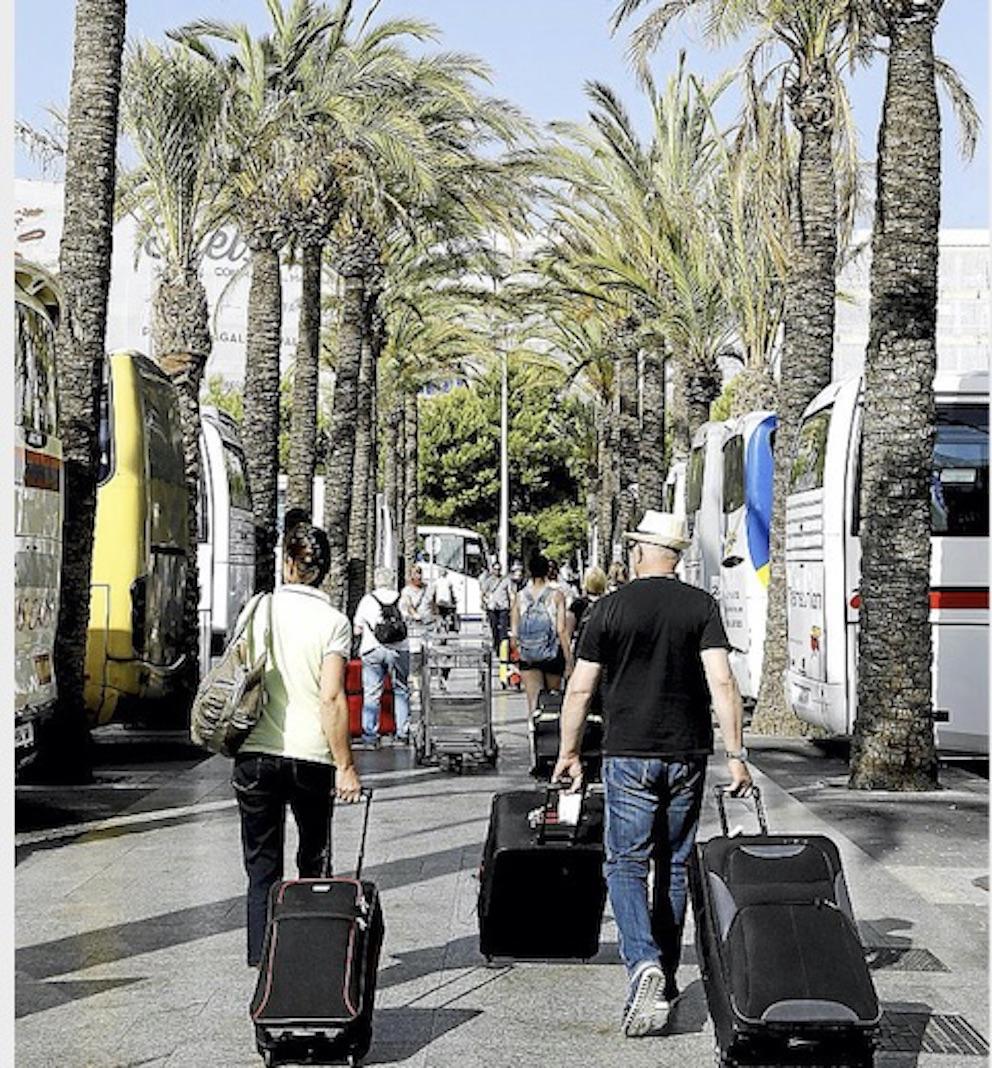