A man has been sentenced to 6 months in prison for tying a three-month-old dog in a bag with a double knot and throwing it into a rubbish container in the Son Gallard urbanisation in Palma.

The defendant pleaded guilty in court and the sentence was imposed after an agreement was struck between the two parties. The Prosecutor's Office initially requested a one year sentence for serious animal abuse.

Neighbours heard the dog moaning and managed to rescue it, but it suffered serious injuries and was in a semi-comatose mental state with a craniocerebral trauma, a lung contusion, a rib fracture and cardiorespiratory arrest. 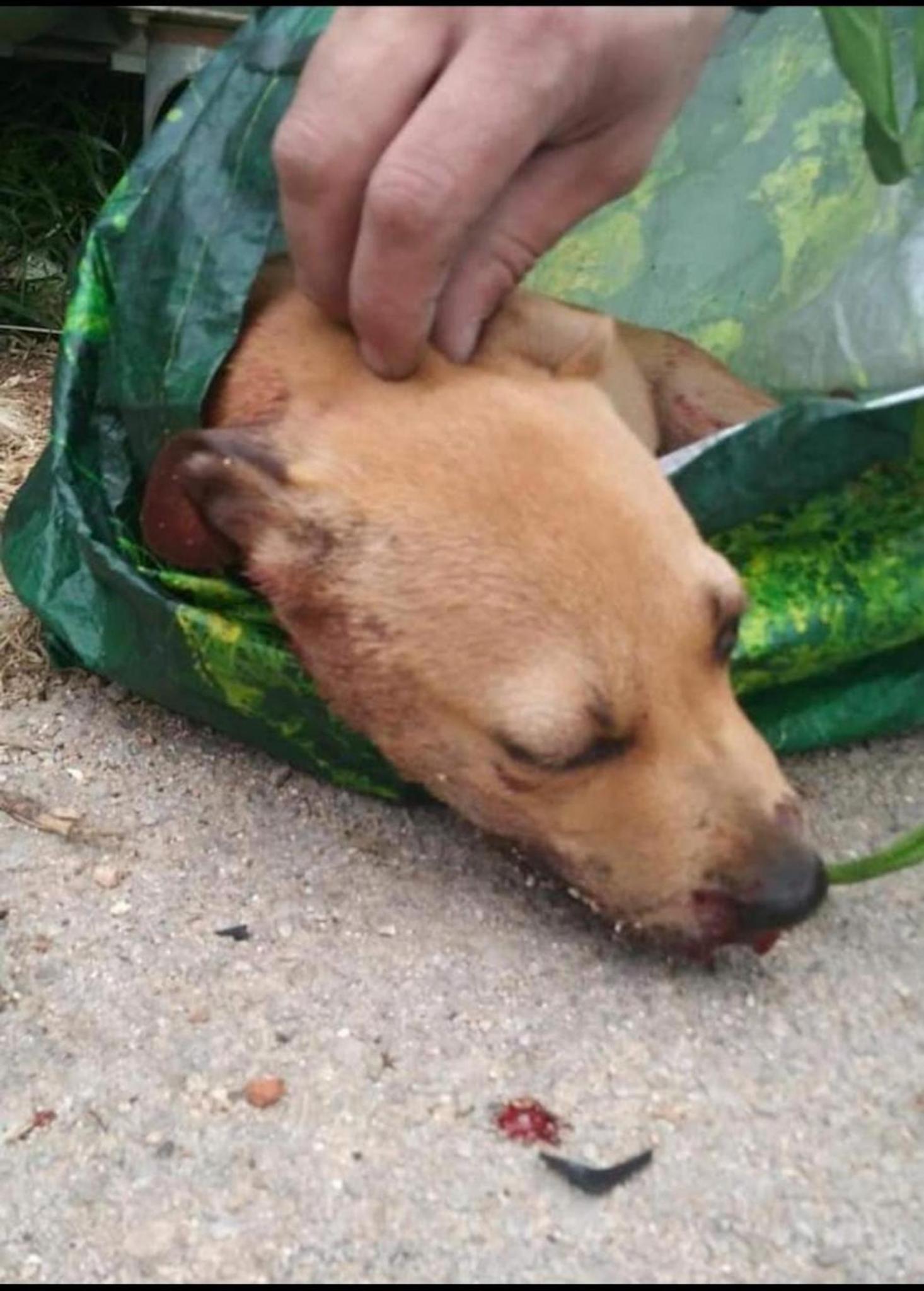 Vet treatment and hospital bills for the dog came to 4,446.40 euros and was paid by the Peluditos de Son Reus Association.

The dog was rescued by a couple called Seas and Mari who have officially adopted it and named it ‘Vida.

"Despite his condition, we knew we wanted him to stay with us. We gave it ‘Life’ because after the horrible thing that happened to him and he managed to survive, we wanted him to have a long life,” they said.

'Vida' is now fully recovered and looks like he's very happy with Seas and Mari. 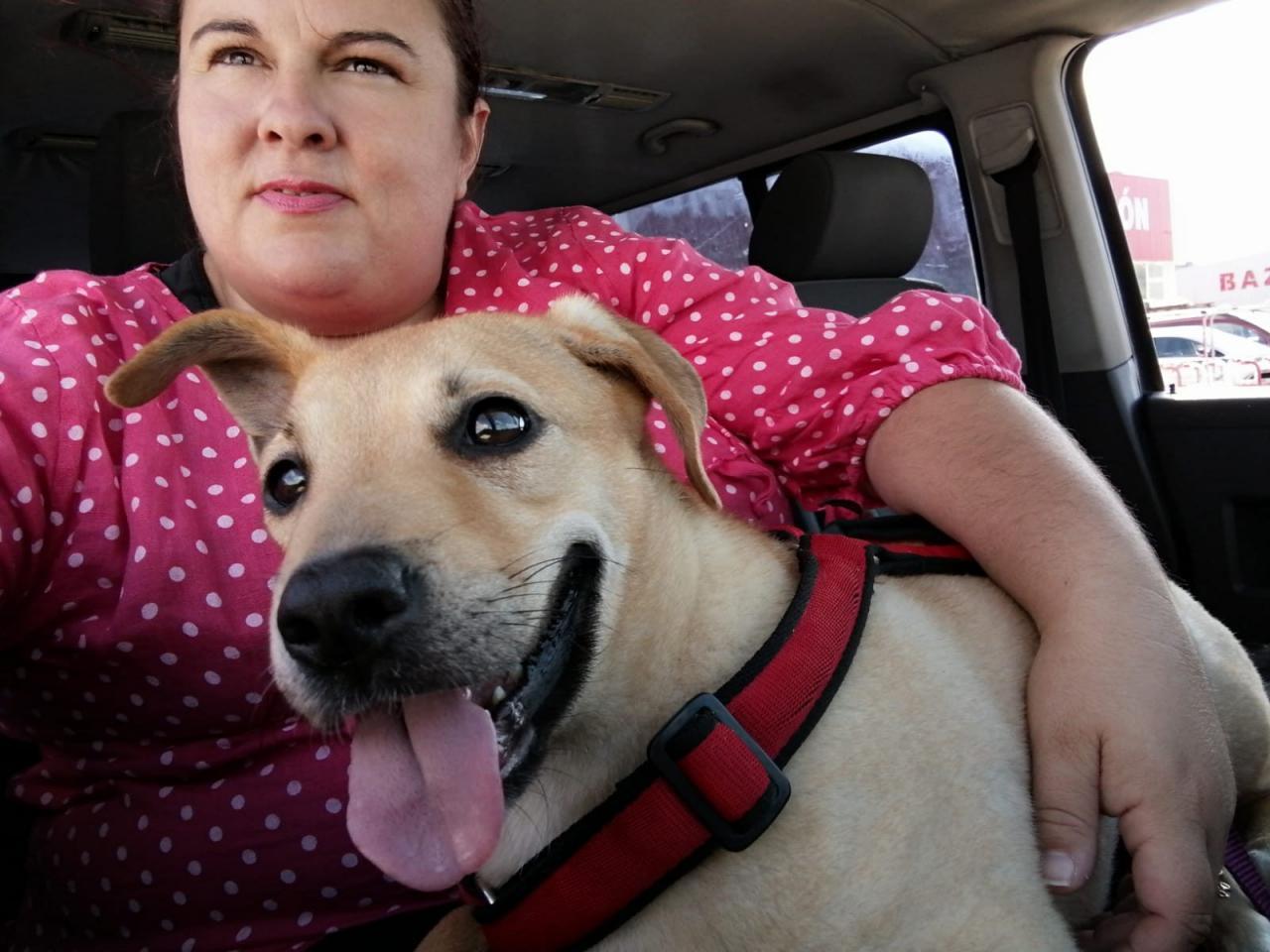 Guardia Civil Officers were able to track down the defendant after the dog's DNA was matched to another puppy that had been sold.

The defendant’s 6 month sentence was suspended, but he will have to take a training course in animal education and protection and is banned from having pets for 3 years.

You can really get the measure of a man by the way he treats a vulnerable soul.

The man should be placed in bags and thrown into the river. He should never be allowed to own another animal, He is a cruel excuse for a human being