EMT workers began an indefinite strike from Monday and only 30% of the buses are running in Palma.

Three days of partial strikes were held last week but talks between the Strike Committee and EMT Management failed to reach an agreement, leaving thousands of residents without public transport.

Workers have a long list of complaints and many of them are related to their working conditions during the pandemic.

"There are almost 100 colleagues at home with no work because of irregular working hours, while buses continue to exceed the capacity established by the health authorities,” they claim.

The strike Committee’s demands include returning bus routes to what they were before the State of Emergency, “but the Company don’t intend to put them back," said to the Committee.

Mobilitat Councillor, Francesc Dalmau ignored the Strike Committee’s proposal to hold negotiating meetings at the weekend, instead summoning them to the negotiating table at 1300 on Monday. EMT Management urged the unions to call off the indefinite strike whilst negotiations were underway, "so as not to continue to harm citizens unfairly and unnecessarily,” but the Unions refused.

EMT Managing Director, Mateu Marcús, claims there are no objective reasons for an indefinite strike.

“EMT Management has never moved from the negotiating table, it’s still possible to reach an agreement,” he said.

Marcús has denied that there are 100 EMT drivers at home claiming those who are not working were laid off. He also pointed out that workers’ salaries have increased by 2% this year, despite the fact that 14 million passengers and 13.5 million euros has been lost because of the coronavirus pandemic. The EMT Works Council says pay is not at the heart of the walk out. 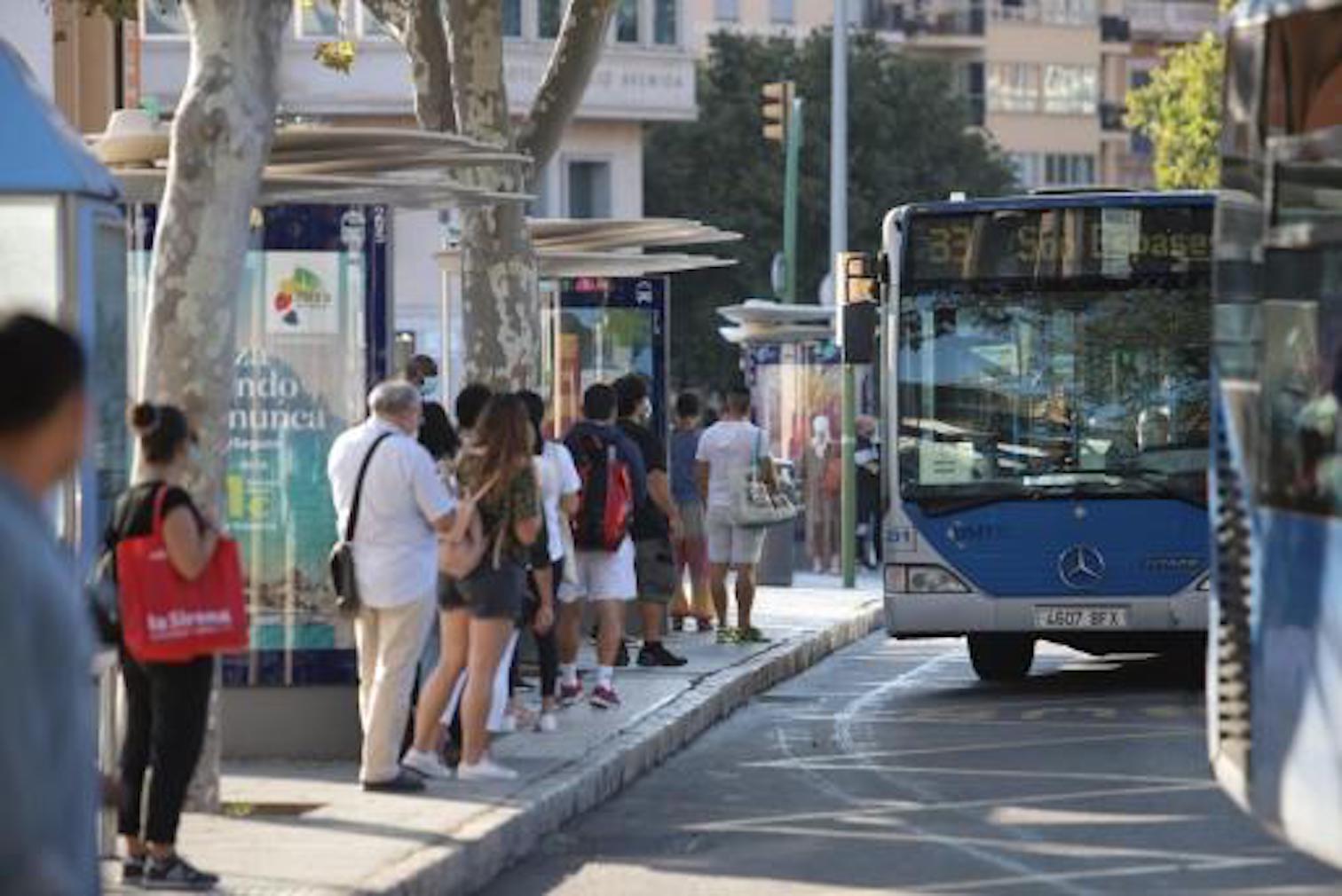 Only 49 of the city’s 160 buses will be running while the industrial action lasts, which means services will be few and far between and there’s likely to be long queues at bus stops. That's far from ideal, especially when coronavirus infections are on the rise in Palma.

All drivers who were not on minimum service duty joined the partial strikes last week and Union Representatives went to court over Police action preventing workers from entering the garages.

EMT workers will stage a protest at Plaza de Cort on Monday to demonstrate their anger to Palma Mayor, José Hila an hour before negotiations with Management begin at 1300.