Hopes of a quick end to the bus strike are in tatters after Monday’s meeting between Union Representatives and Company Management ended without a deal.

Mobilitat Councillor, Francesc Dalmau, and EMT Managing Director, Mateu Marcús wrangled with the Strike Committee for 4 and a half hours but in the end both sides came away empty handed.

“We have reviewed ​all​ 16 points one by one, and there has been some understanding over the less weighty issues, such as having toilets at all stops for drivers to use and the daily cleaning of the buses,” said Andrés Salamanca, EMT Strike Committee Spokesperson.

But it appears to be a lot more difficult for the two sides to find common ground on the more serious issues.

“There is no agreement on the return of the vacation time that we were forced to take during the coronavirus lockdown and no possibility of eliminating the irregular working day,” he said.

Only 49 of the city’s 160 buses were running on Monday and Salamanca has warned that there will be even fewer buses on Tuesday.

"We will try to ensure that services run at less than 30% and that capacity does not exceed 50%,” he warned. 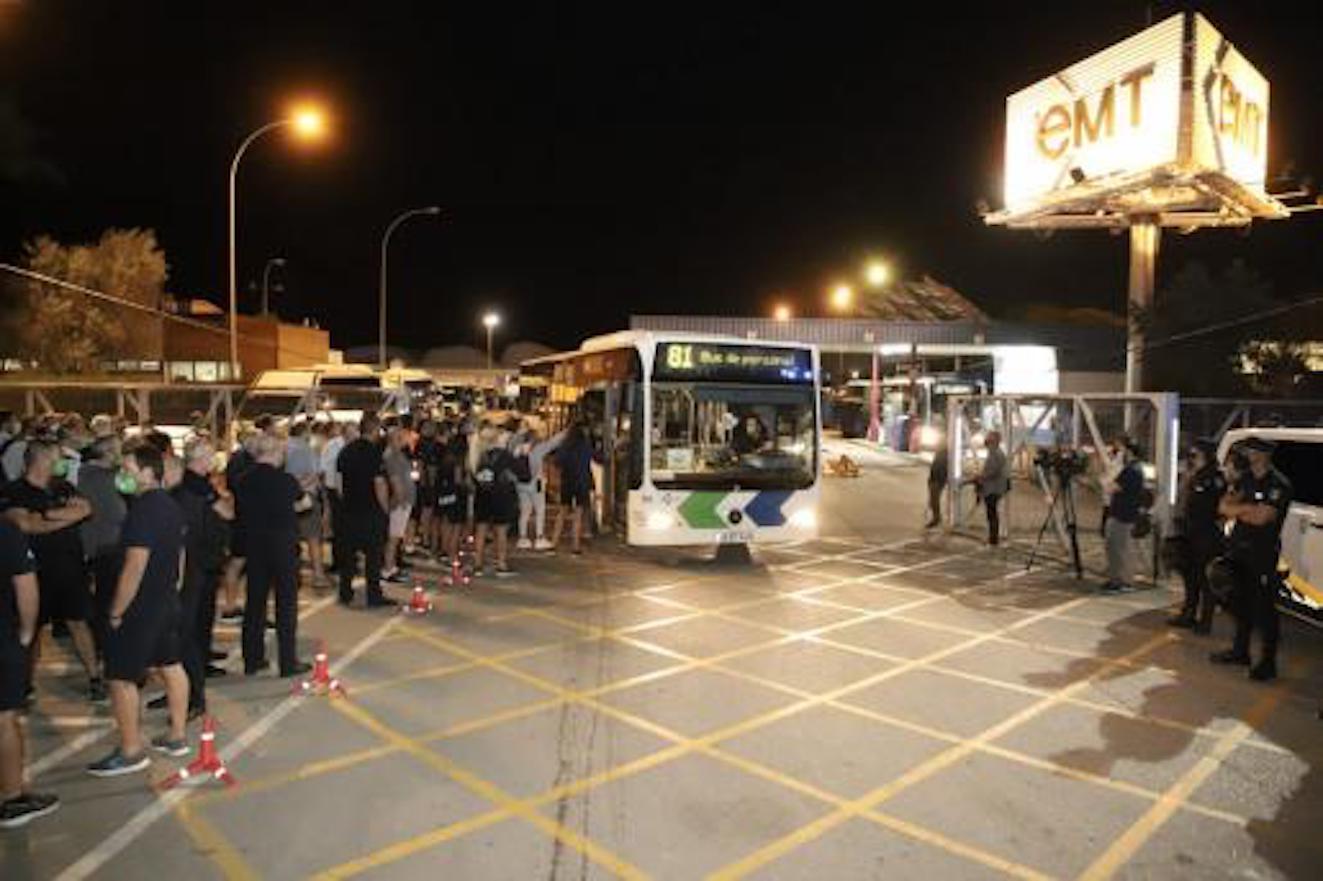 EMT staged partial stoppages on three days last week and launched an all out 24 hour strike on Monday which resulted in long queues at bus stops and huge delays between buses throughout the city. Union Reps hailed the strike action as “a total success.” 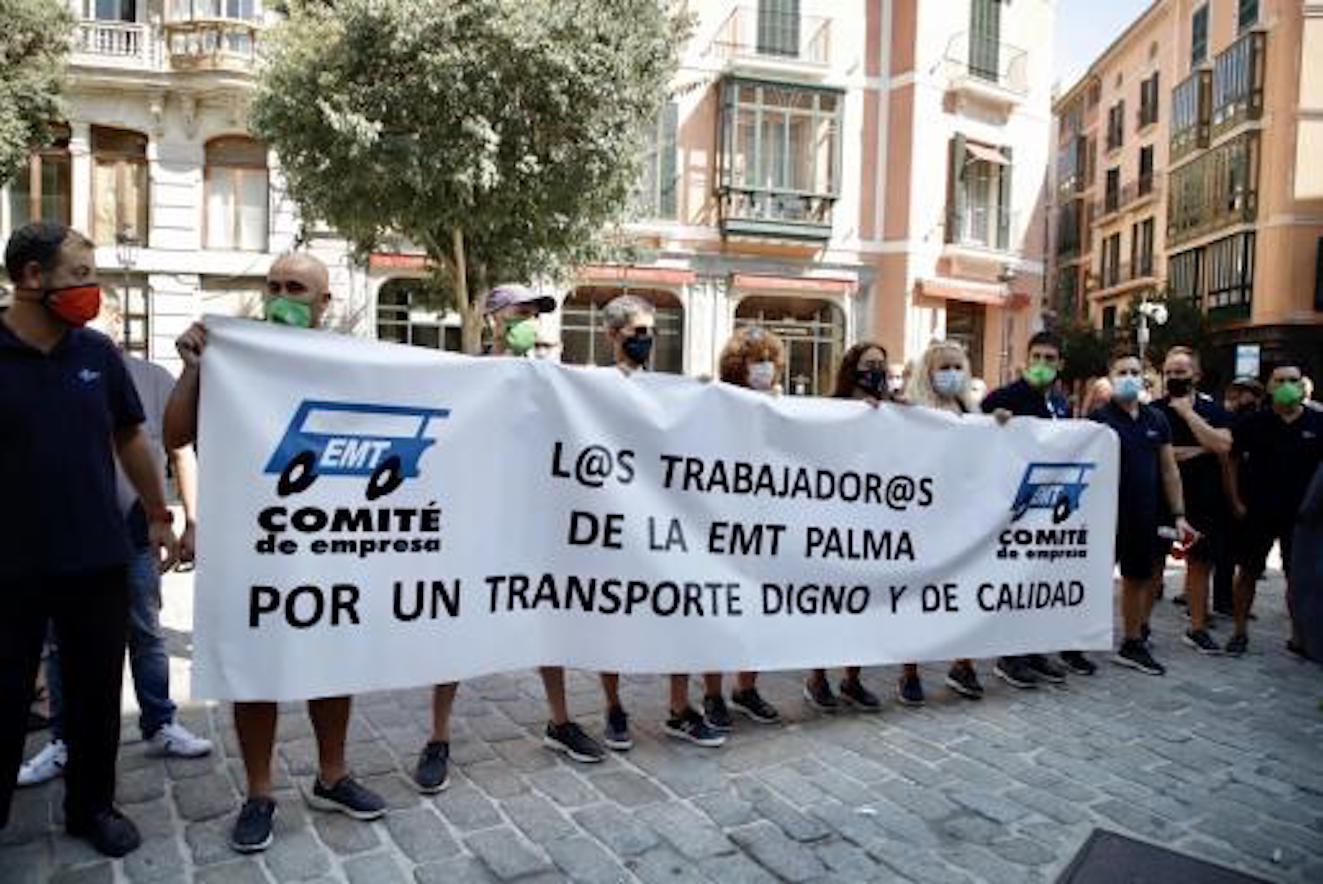