It’s day 3 of the all out strike by EMT workers in Palma and after another 5 hour meeting on Tuesday, there’s still no deal in sight.

"Our positions are closer together on the simplest points that cost the company nothing, but not on the issues that are most important for the workers," said Strike Committee Spokesperson, Juan Antonio Salamanca. "We have proposed that if measures such as the restitution of lines, the return of holidays or the end of irregular days can't be carried out now they should at least give us some dates, but they refused to accept that,” he added.

EMT Management says that 10 of the 16 points put forward by the unions were agreed on Tuesday afternoon and claimed that the Unions refused to attend the meeting convened for Tuesday morning because of "a new violation of our constitutional rights.”

Union Representatives said the company is refusing to give them a list of the people in minimum services in all departments.

"In areas such as Administration, Workshops and Inspection we don't know if the agreed minimum services are being respected and our lawyers say that we have the right to see the list, but the company continues with its arrogant attitude and refuses,” said Salamanca.

He also announced that a third lawsuit has been filed against EMT for violating constitutional rights. The previous two were for preventing the workers from entering the garages on previous days.

EMT President and Mobilitat Councillor, Francesc Dalmau said he was "puzzled and surprised” that the Unions refused to negotiate on Tuesday morning" after 50% of the points they are claiming were agreed the day before. "The Union asked us for the names of the people who are in minimum service but in compliance with the data protection law we can't provide information about employees who decided not support the strike,'' he said. "This is not the time to blacklist.”

Councillor Dalmau pointed out that the Unions know exactly how many people are in minimum service.

"It's not a valid reason for boycotting the meeting, it does not justify the strike action in Palma, it's totally unrelated to the demands that are on the table and the strike is unfair to residents.” 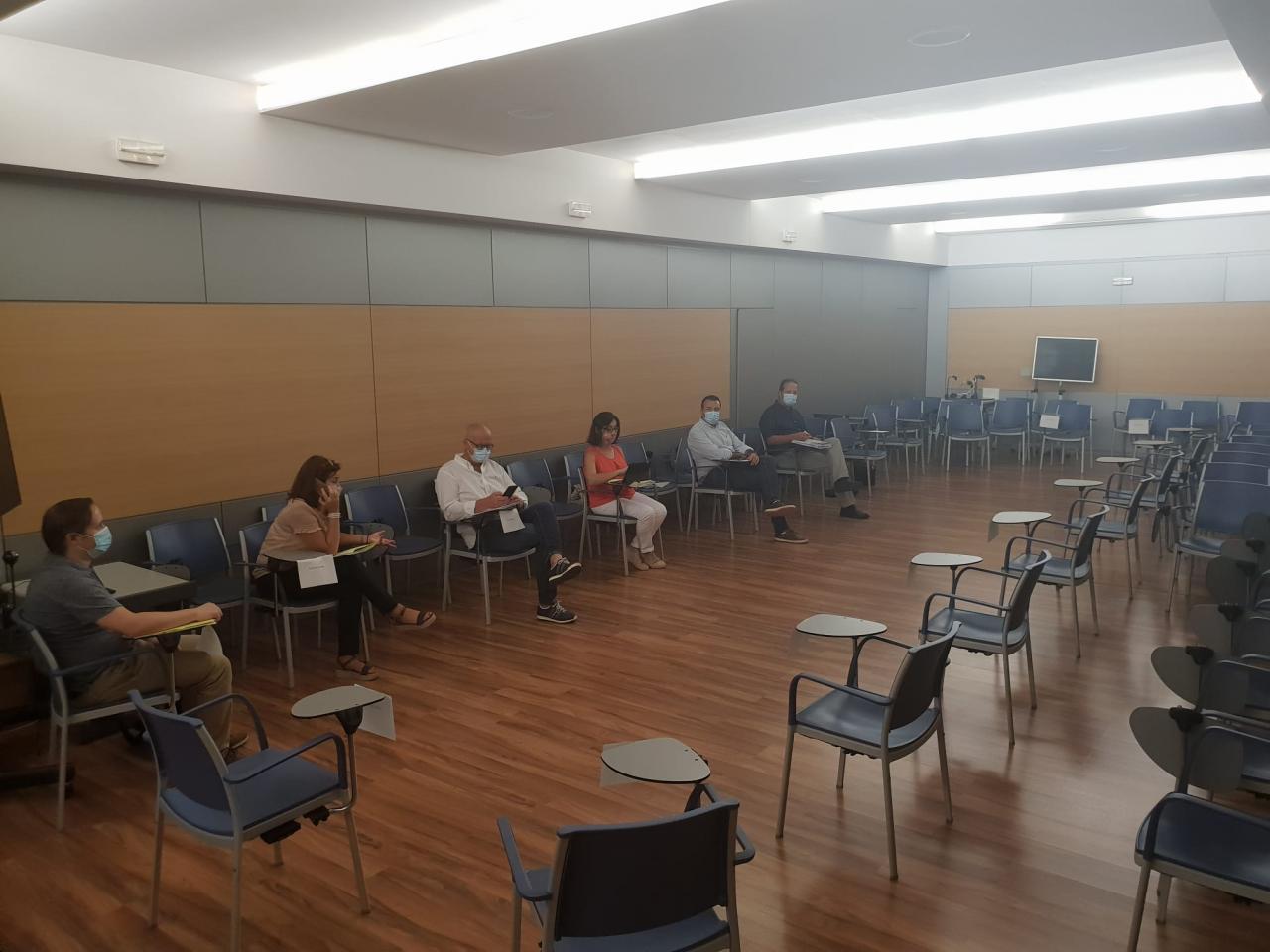 EMT Management accepted the Union’s demands for a new meeting on Tuesday afternoon, but negotiations ended without agreement.

The Strike Committee said all EMT workers, except those in minimum service, voted unanimously in favour of a second day of strike action.

Union Representatives acknowledged that the delays registered on Tuesday were higher than Monday saying that more people were waiting at bus stops because of the staggered return to school.

The majority of commuters are urging both parties to reach an agreement as soon as possible and call off the strike.

The excess capacity on buses during the strike is causing indignation and many passengers are complaining about the dangers of coronavirus contagion.

The Strike Committee stressed that the lack of inspectors makes it infeasible to control how many people are on the buses. 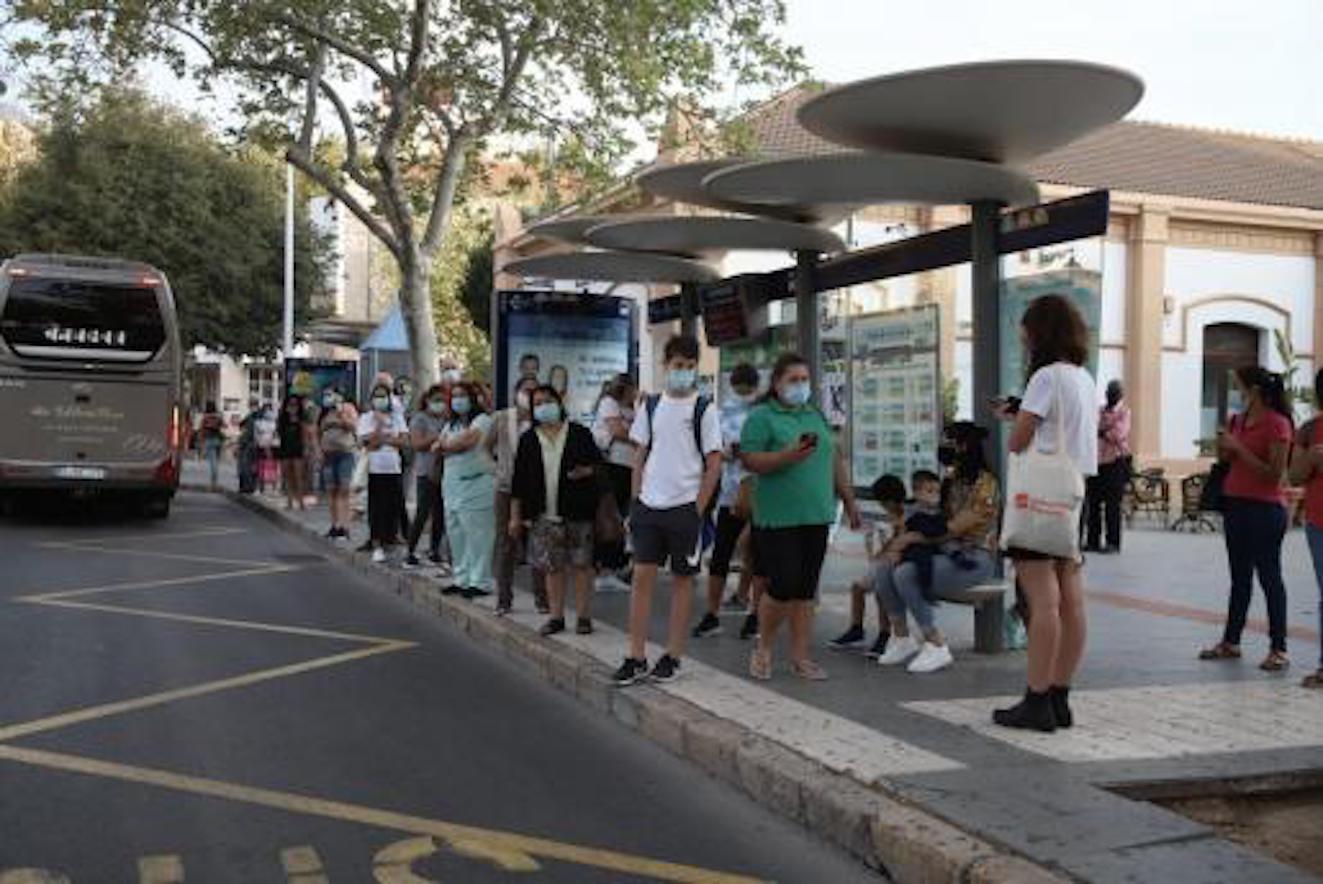 "Fewer buses are in service and when the driver says no more people can get on, sometimes people just board the bus through the back door and it’s impossible to stop them.”

Negotiations between EMT Management and Union Representatives resume at 10:30 on Wednesday.