The State Meteorological Agency, Aemet, is predicting a "hot and dry" Autumn throughout Spain after the 6th hotter than normal summer in a row.

There’s likely to be “less rain than normal" and temperatures will be at least 0.6 degrees higher than usual in the Peninsula and the Balearic Islands over the next three months, but there could also be some heavy rain or DANAS in Mediterranean areas.

It will be around 1 degree warmer than usual in central and northwestern areas, the Sierras de Cazorla and Segura,” said Aemet Spokesperson, Rubén Del Campo. For the last 5 years the Autumn season has been very dry and sometimes “warm or very warm." 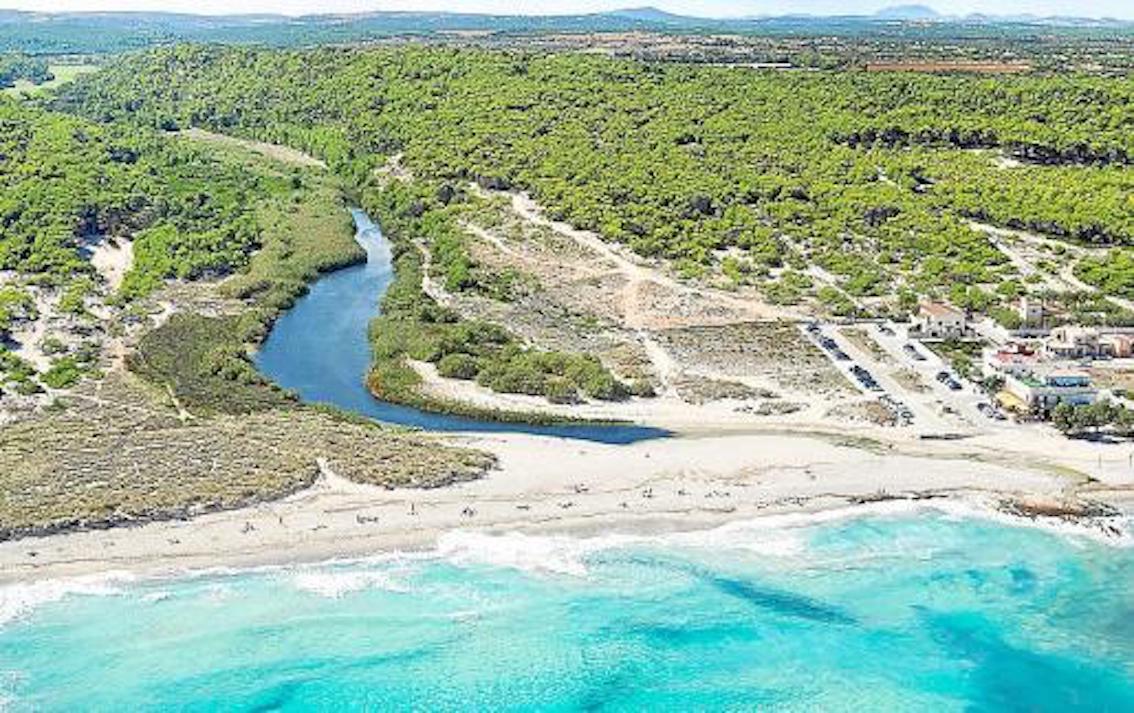 There was an average of 61 litres per m2 of rainfall in the Balearic Islands and Majorca was the wettest island, Minorca was around normal, and Ibiza was mostly dry.

There were two big weather talking points this summer; the August 29 storms and the DANA torrential rains between September 7 and 11.

The August 29 storms brought hurricane winds and several tornadoes and dropped around 6cm of hail in Banyalbufar and the ‘cap de fibló’ caused gusts of 170-190 kilometres an hour. 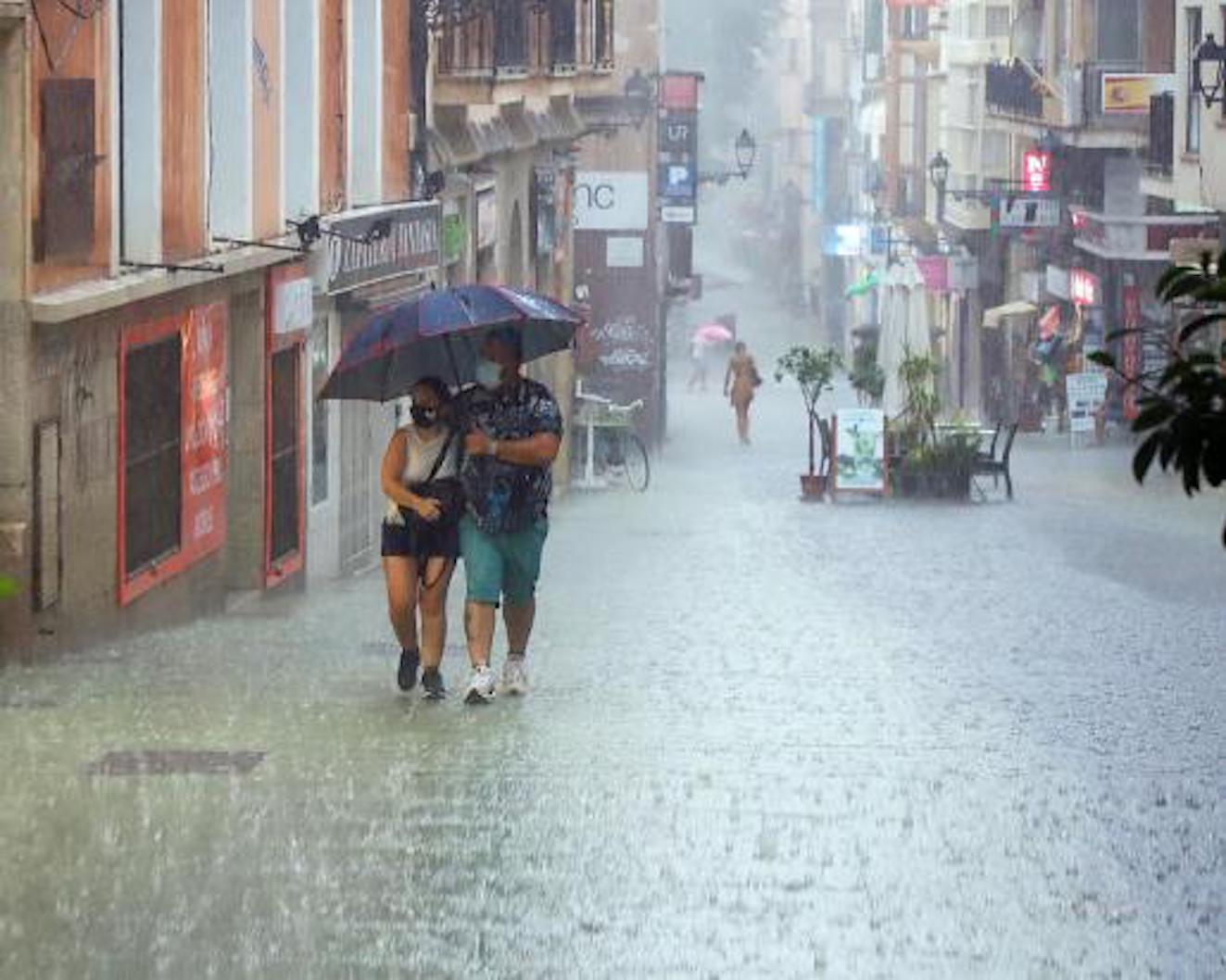 Water temperature in the Mediterranean has been around 0.8-0.9 degrees above normal, making this summer the fourth with warmer water since 1980.

"In the last decade, 23 heat waves have been recorded, compared to 11 or 12 in each of the previous three decades,” said Campo, “which is practically double.” 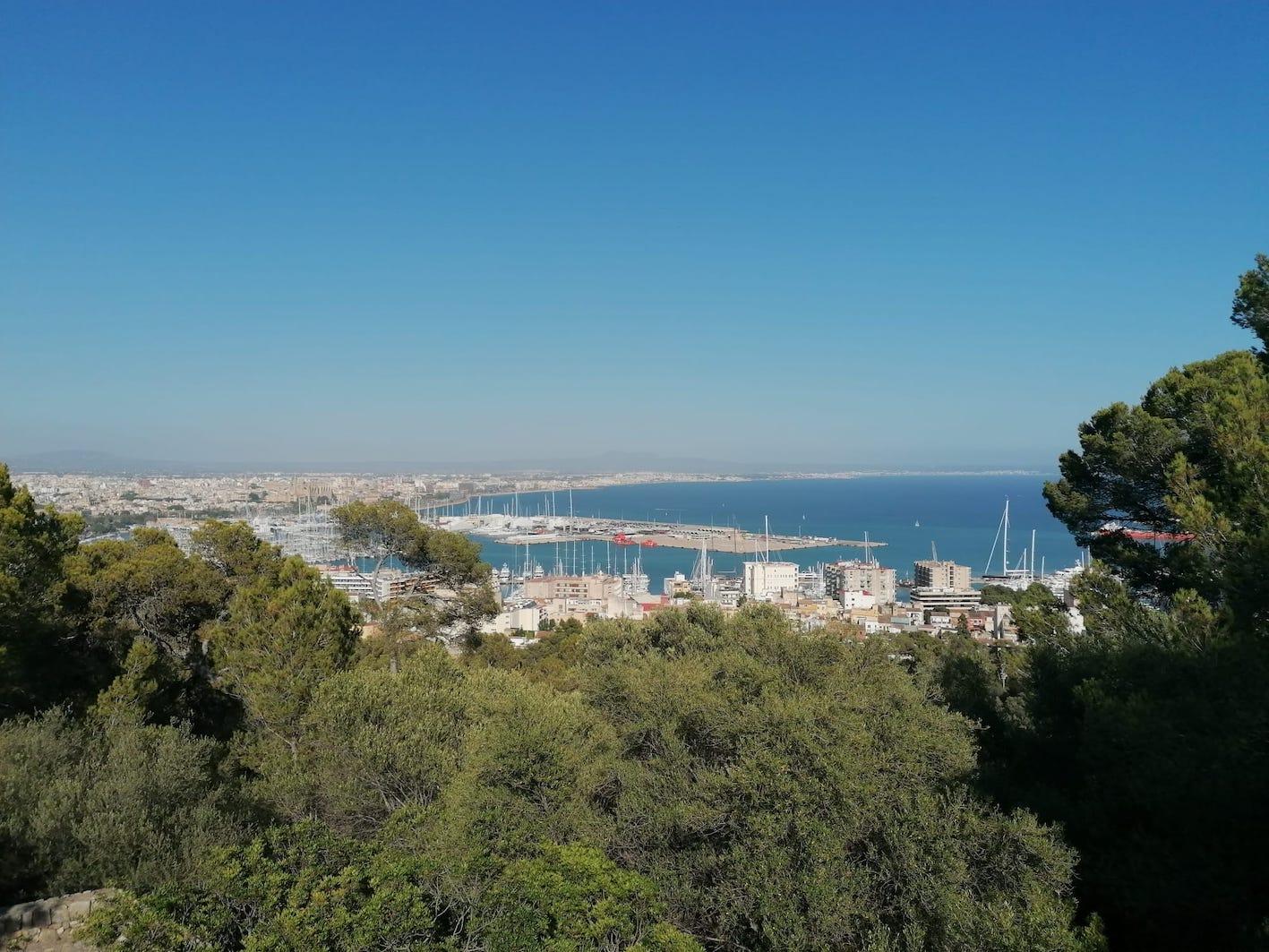