Majorca has become a favourite destination for film and television companies and attention is now turning to the fast-growing business of film management.

The fantastic weather and variety of backdrops in Majorca such as the Sierra de Tramuntana mountains, the marshlands of s'Albufera and the island's stunning beaches make it the ideal location.

Numerous television series have been filmed here in recent years.

In July, some scenes were shot in Valldemossa for 'La Caza: Tramuntana' the La 1 series starring Megan Montaner, Alain Hernández and Félix Gómez.

The entire series of 'Mallorca Files' was shot here on the island and preparations are already underway for the second season. ‘Mentiras’ and ‘White Lines’ were also filmed in Majorca. 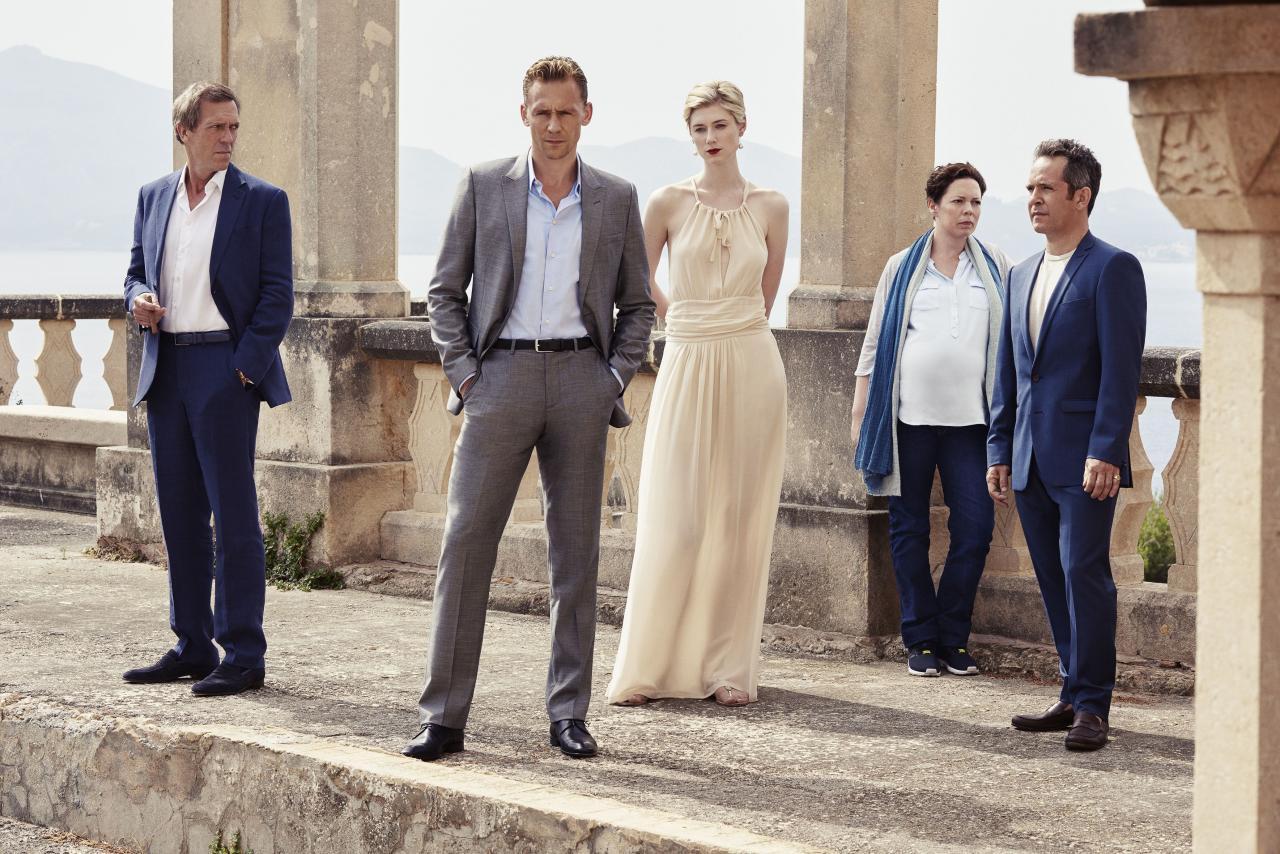 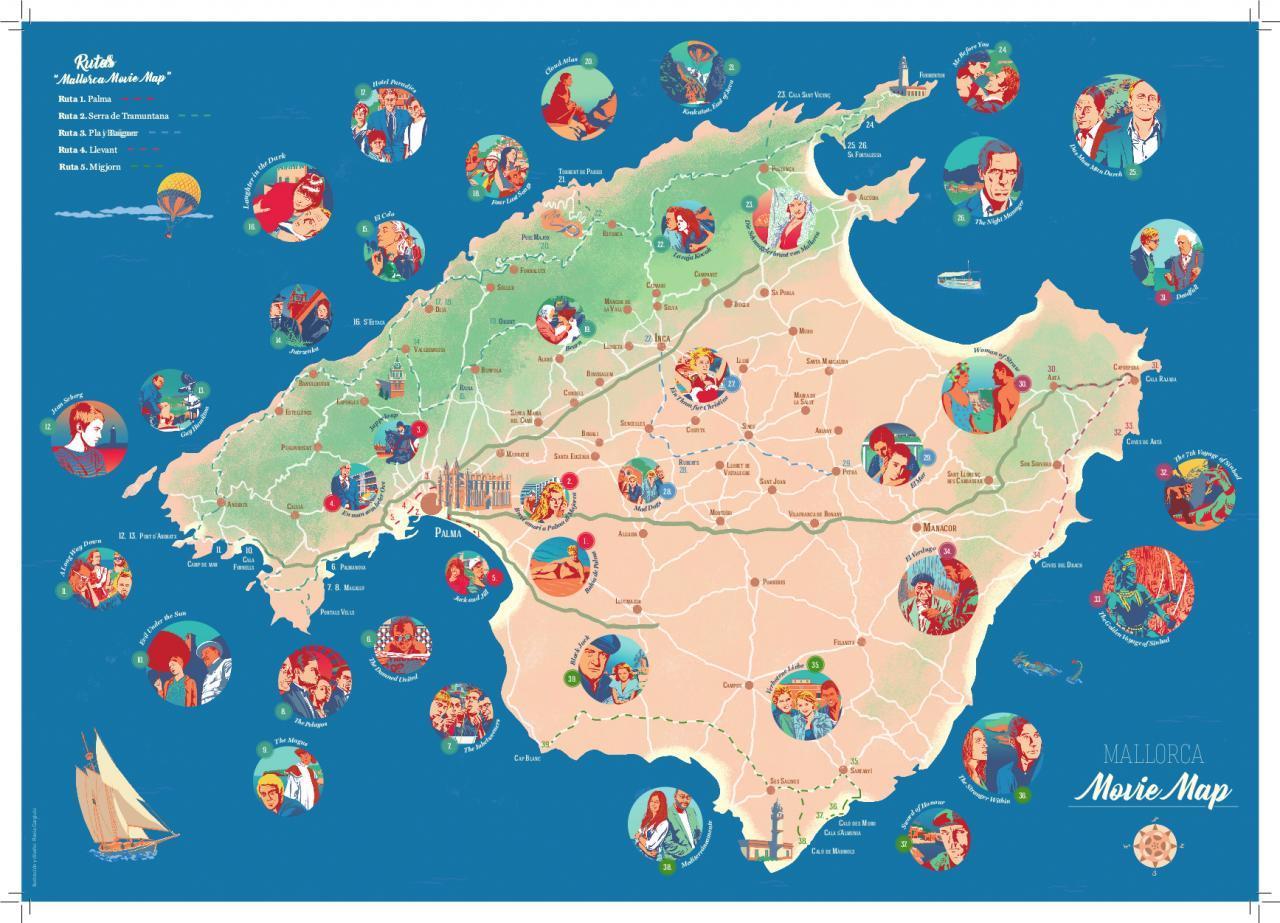 Majorca has been used so many times for adverts, films and television that visitors can now take a tour of some of the locations that were used for different productions.

There are 5 routes: Palma, Serra de Tramuntana, Pla i Raiguer, Llevant and Migjorn.

Highlights include Castell de Bellver, where part of ‘Jack and His Twin’ starring Adam Sandler, Katie Holmes and Al Pacino was filmed. 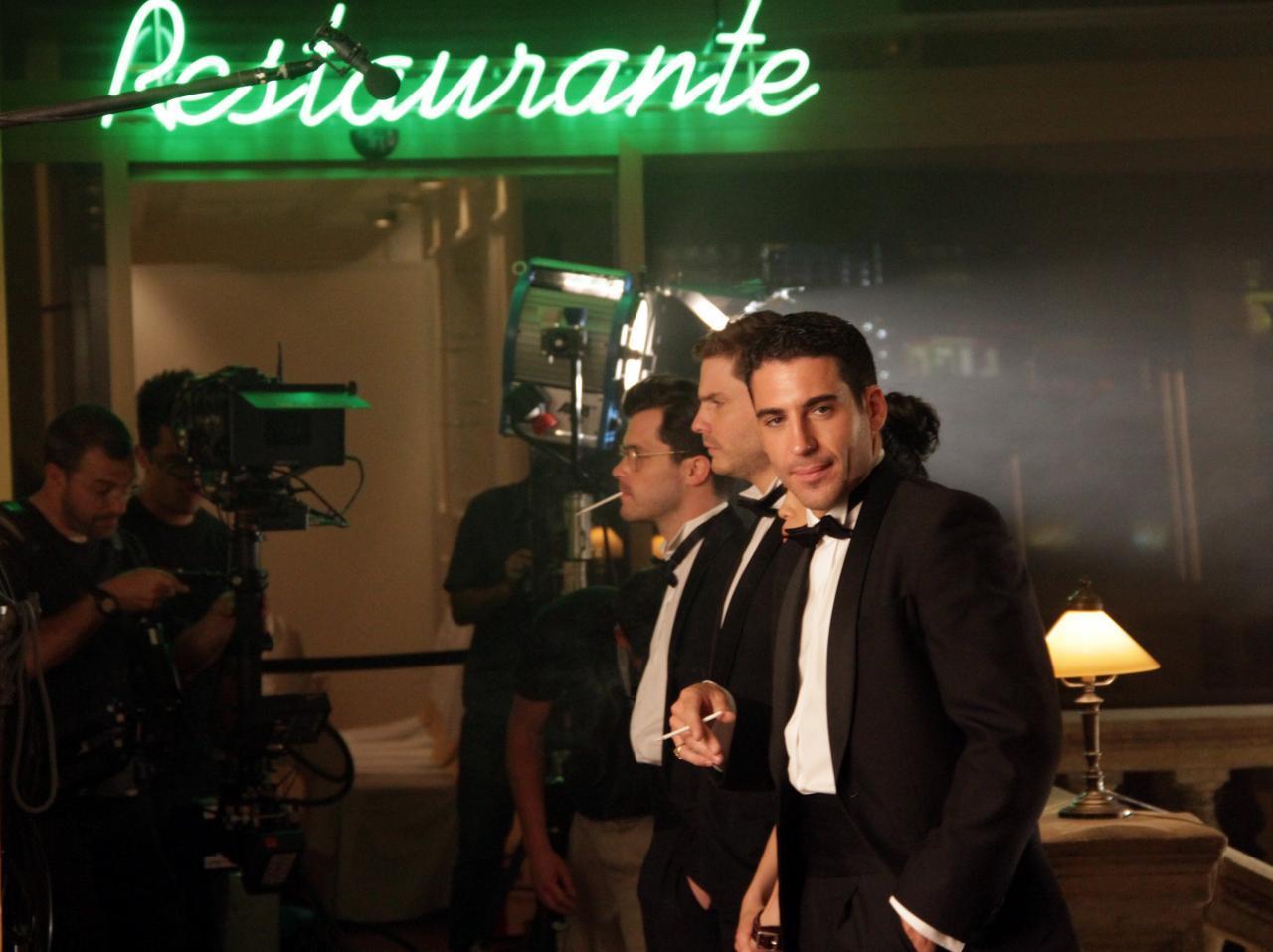 The blockbuster, ’Cloud Atlas’ which was Directed by the Wachowsky brothers and starred Tom Hanks and Halle Berry was also filmed in Majorca.

Many Hollywood actors fell in love with Majorca while they were filming and ended up buying a second home here on the Island.

Michael Douglas owns the s’Estaca Estate near Valldemossa and has been coming to the island for many years.

Majorca has also been used as the backdrop for numerous National and International commercials, including Estrella Damm.