Relatives of Bell Entorn Nursing Home residents who died from Covid-19 have expressed their doubts about the Management of the private residence in Sóller.

The Government took control of the home after 83 of its 152 residents tested positive for coronavirus. 46 were hospitalised and 6 of them have died. 33 Healthcare Personnel have also contracted the virus.

"I have medical reports that confirm that she had nutrition problems and was dehydrated, which is incomprehensible,” he said. “The Nursing Home isolated my mother on September 7 along with another resident who had tested positive in the first PCR tests, but we didn't know anything about it until she was transferred to the General Hospital on September 16 and according to them she had stopped eating."

That same day the General Hospital informed Albert Carné that his mother was suffering from a widespread infection and that it was very serious.

"How can she go from having a basic lack of appetite to a deadly infection in one day?” he asks, saying that because of access restrictions he only got to see his mother "five minutes before she passed away.” 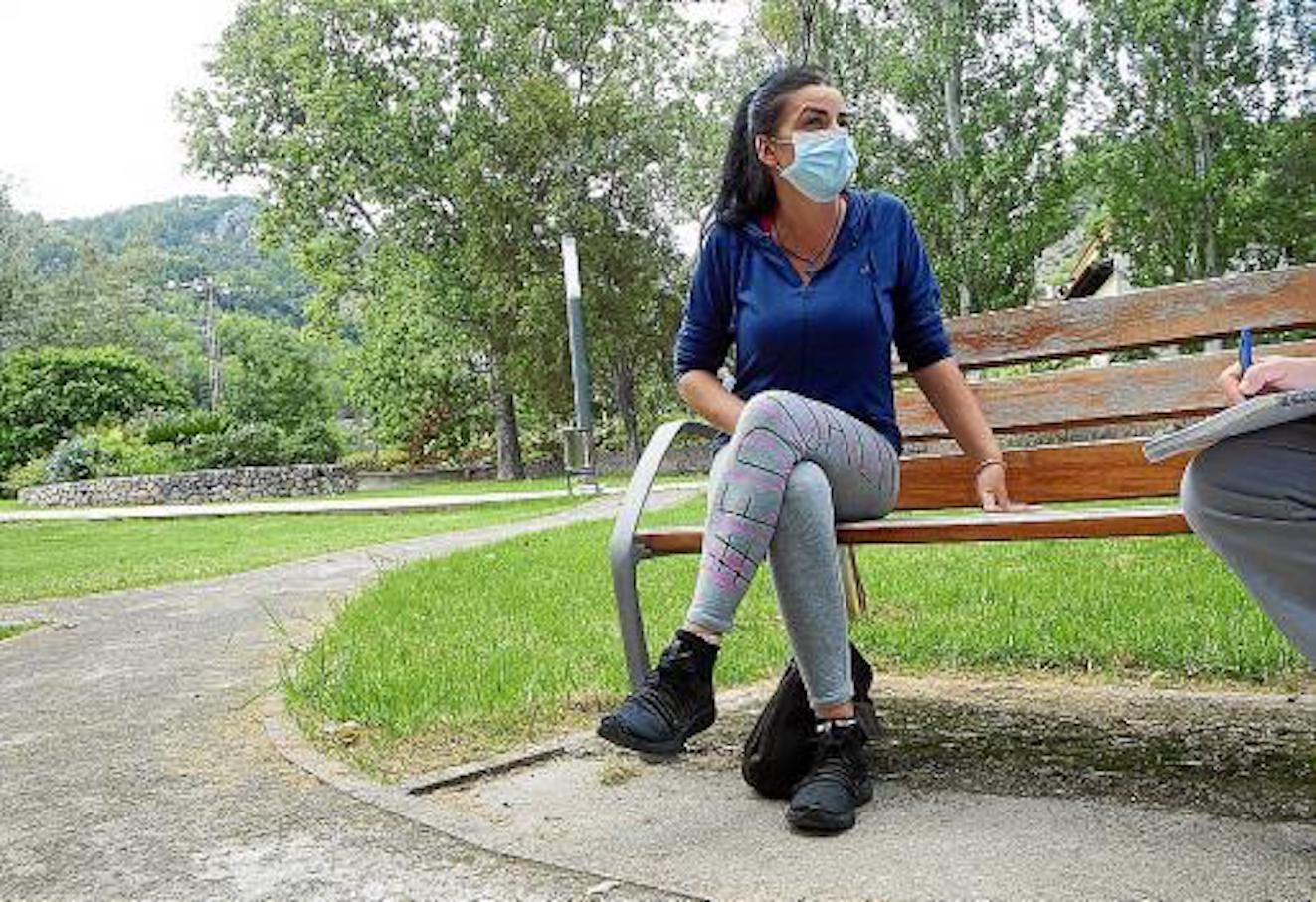 Elisabet González Rincón, whose 74-year-old father, Juan González also died at the General Hospital on Thursday after being referred by the Home questions what she calls the "strange circumstances" of how her father ended up in Bell Entorn in July "without any of his children knowing."

“We had enormous difficulties obtaining information from the Nursing Home after we found out, unofficially, about the first cases and they have never contacted me,” she says.

Elisabet asked to take her father out of the centre after the first PCR tests because he had tested negative, but did not succeed.

"When I managed to speak with them,” she says, “they told me that they had admitted him due to symptoms, but a day later the doctor told me his condition was irreversible." 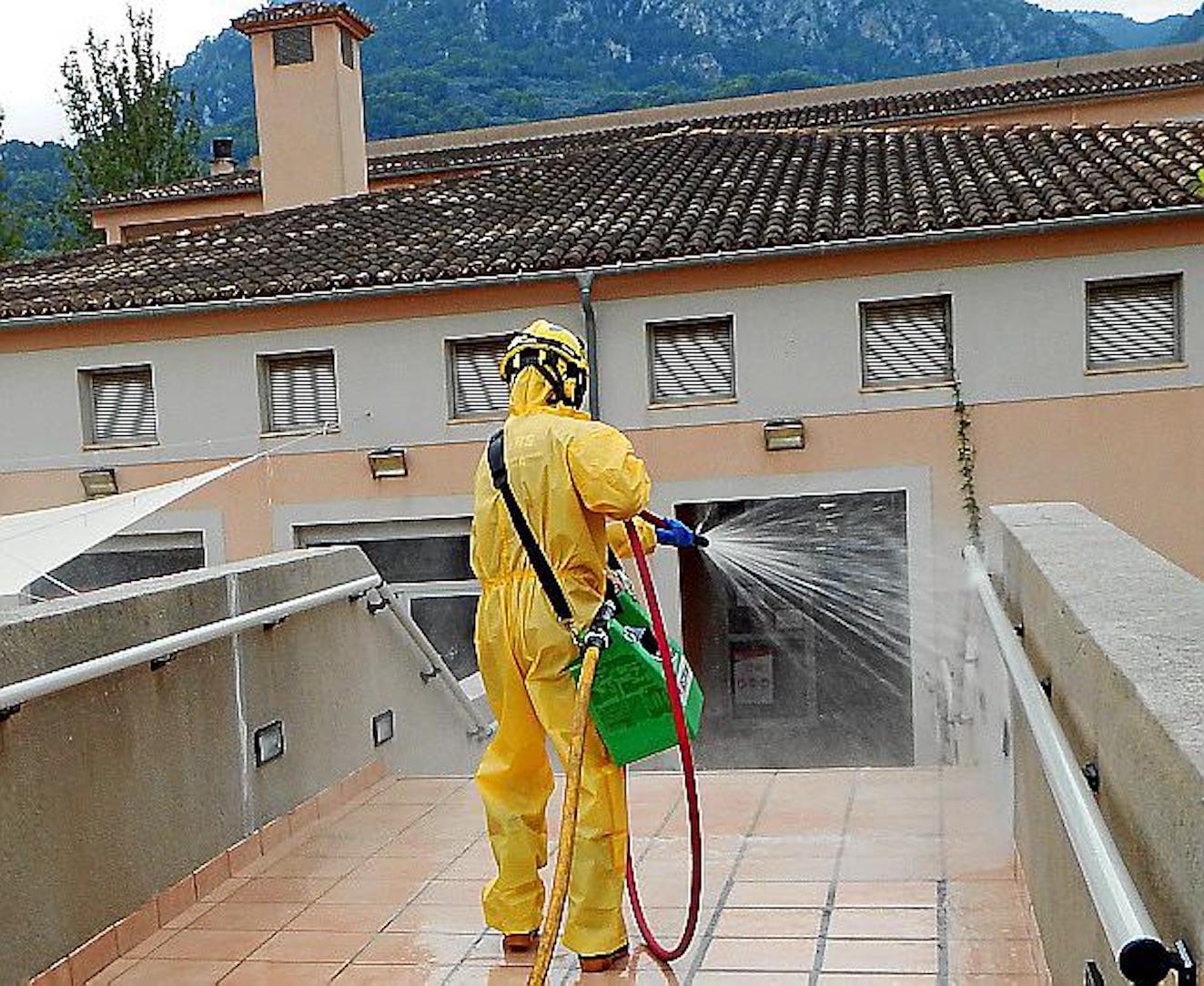