8 boatloads of migrants were spotted in Majorcan waters in the early hours of Tuesday morning and another was also discovered off the coast of Formentera.

A total of 128 people were onboard the vessels and most of them are from Algeria, according to Government sources. 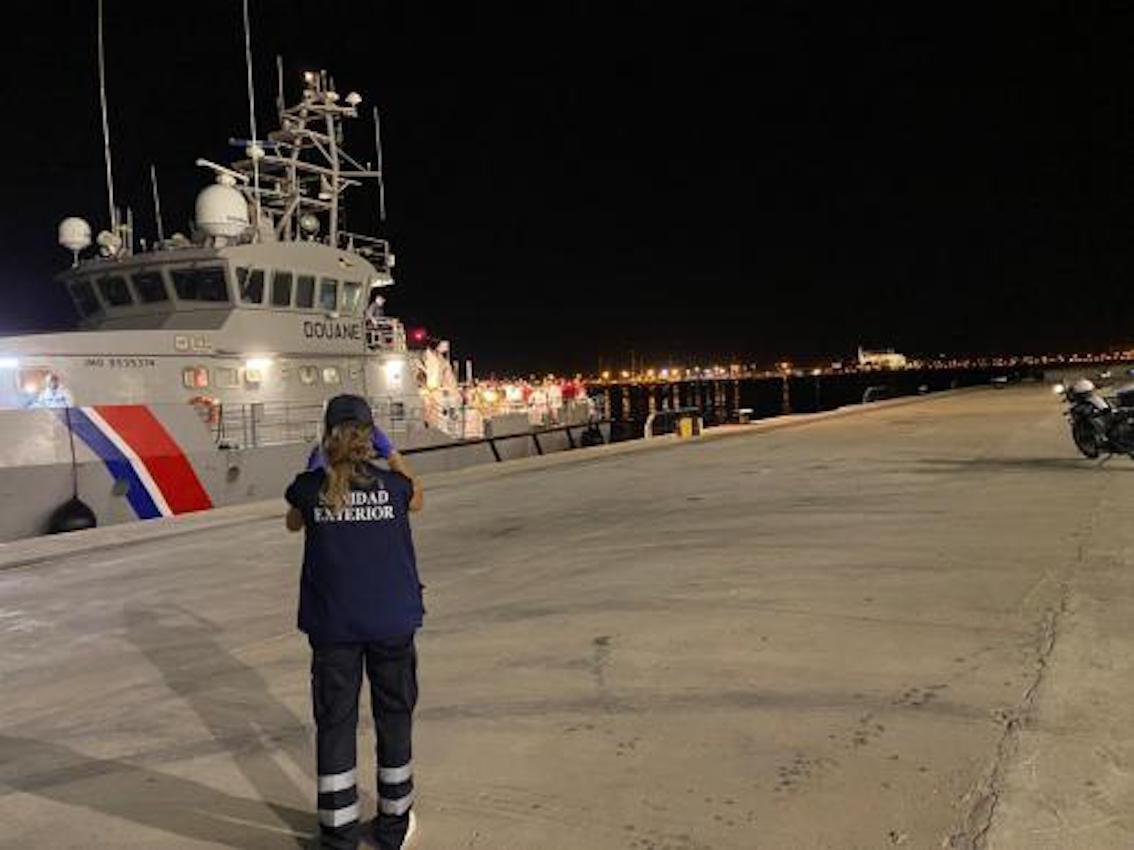 A French Navy ship rescued 55 people from four pateras about 60 miles south of Cap Salines during a routine patrol at around midnight on Monday.

Salvamento Marítimo, Salvamar Acrux from Puerto Portals, and the ship Marta Mata from Ibiza were deployed to the rescue point to transfer the migrants to Palma where the Guardia Civil, National Police, Red Cross and Healthcare Personnel will carry out mandatory health protocols.

A second French ship rescued 45 migrants from three pateras in the same area who were also brought to Palma.

Another boat with 5 migrants onboard was located by the Guardia Civil on Tuesday morning near ​​Cala Llombards and 9 others were intercepted in Colònia de Sant Jordi.

4 people were detained in Campos and 6 in Santanyí, who were reportedly from the Cala Llombards boat have been taken to Santanyí for processing by Manacor National Police.

Guardia Civil Officers from Formentera intercepted 9 Algerians when they landed near ​​Platja de Migjorn and turned them over to Ibiza National Police for processing.

The Marta Mata de Salvamento Marítimo ship is patrolling the Balearic coastline in case there are more boats in the area.