Union Representatives and EMT have finally reached a preliminary agreement.

The deal was struck at around 03:30 on Wednesday and the bus strike will be suspended, according to Palma City Council. 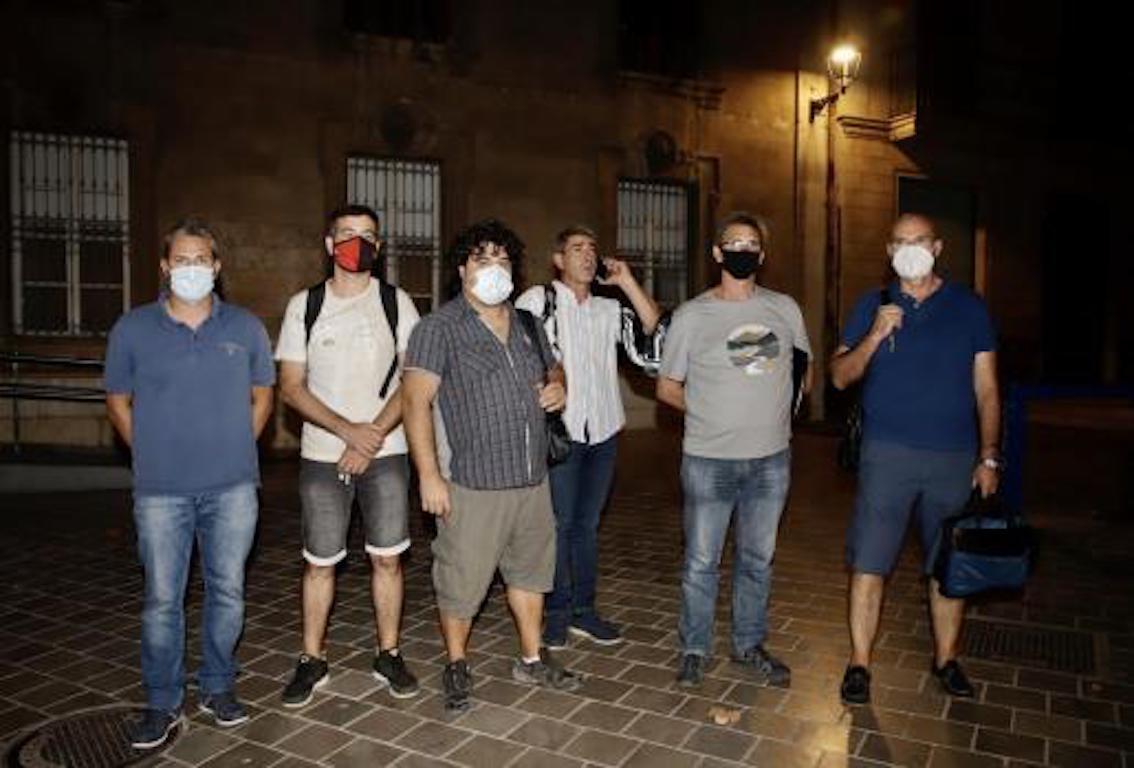 Strike Committee negotiator, Juan Antonio Salamanca, says the agreement must now be put to EMT workers and it will be up to them to call off the strike.

"They must decide if the agreements are sufficient," he stressed.

Palma Mayor José Hila intervened in the negotiations on Tuesday for the first time, raising hopes that an agreement in principle might be on the horizon. The meeting continued until dawn, without Mayor Hila, but the two sides had already resolved some points.

EMT employees staged 3 days of partial stoppages before beginning an indefinite strike on September 14, which was supported by practically 100% of the workers who were not seconded to operate minimum services.