The alleged drug traffickers who were arrested by Palma National Police and Customs Surveillance Personnel on Wednesday, reportedly transported the drugs aboard ships valued at more than 5 million euros.

Within 5 days, Officers involved in 'Operation Goleta-Gratil' seized 4 high-end sailboats, arrested 9 Bulgarian and Russian members of the organisation and confiscated more than 30 tons of hashish.

The investigation lasted for several months and involved National Police Officers, Tax Agency Personnel, 4 patrol cars, a helicopter, a Customs Surveillance plane and the BAM ‘Meteoro’ of the Navy. 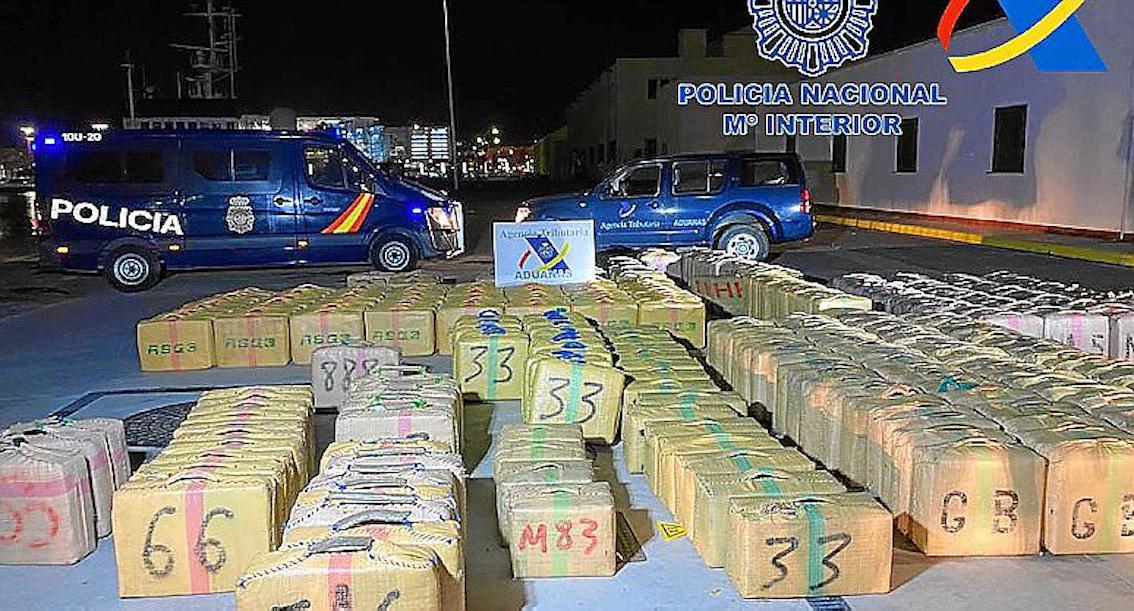 “This organisation used Majorca as a logistics point where they rested or waited for instructions to distribute the drugs to the rest of the world, it was a waiting point,” said Inspector Joaquín Molina, from Narcotics Group I.

“The most critical moment was when we boarded the ship," added Head of the Customs Surveillance Operational Unit, Ernesto Caravahal, "Our men risked their lives for hours; the rest of the raids were very normal."

The origin of the drugs has yet to be determined but it’s thought they came from North Africa. 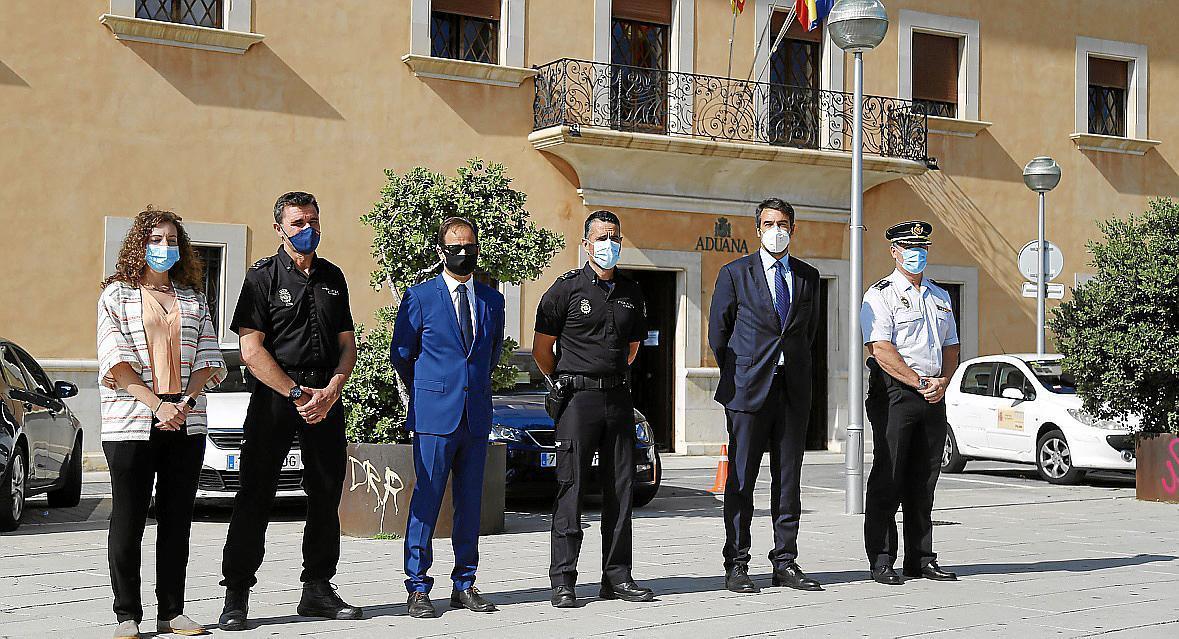