Manacor has cancelled its Sant Antoni festivities in 2021. The decision was made by the Patronat de Sant Antoni and the City Council after several meetings in the last few weeks, during which different possible scenarios were analysed. The festival organisers believe most events will be suspended because of the Covid-19 pandemic.

The Patronat and the City Council stressed that the Sant Antoni festivities "cannot be celebrated with guarantees" because of the large number of people who are likely to gather in public and private spaces. 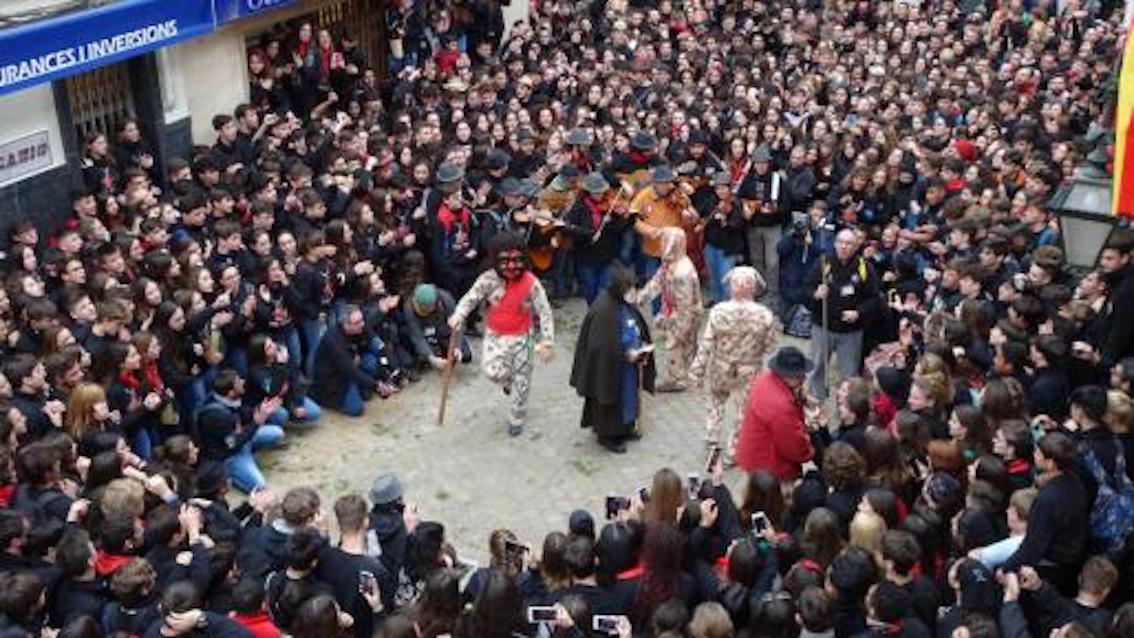 "Given this scenario, we think we must take a position of responsibility and common sense, ensuring the safety of the people of Manacor, as well as all the people who visit us year after year to enjoy the holidays."

“We hope that the epidemiological situation will improve substantially in the coming months and allow us to hold our popular and participatory festivities, within the current health guidelines and respecting the decisions of the competent institutions,” said Council and Patronat de Sant Antoni Spokespersons.

Arta, Son Servera and Muro have not commented on whether their festival of Sant Antoni events will go ahead and sa Pobla Municipal sources say they haven’t even considered the possibility of suspending their celebrations which usually draw large crowds especially for the dance of the Demons.