The Puro Group and Garden Hotel chain are planning on opening super-luxury urban hotels in the heart of old town Palma.

Garden will open the Nivia Boutique Hotel in Passeig del Born at the end of this year.

“This project is our first luxury urban hotel and promotes a diversification of products and brands in the company,” said Garden Hotels CEO, Gabriel Llobera who pointed out that the building in Passeig del Born was once Iberia's headquarters in Palma.

“This is the result of a long-awaited operation for Garden to manage a four star hotel with 25 rooms,” said Llobera. “We were looking for a hotel in the southern part of Majorca that will be operational 12 months of the year."

The reception for new Nivia Boutique Hotel will be on the seventh floor of the building.

“The store will continue to operate in the lower part of the building and the hotel rooms will start from the second floor,” he said. “This is one of a series of projects and the hotel will employ 17 workers all year round.” 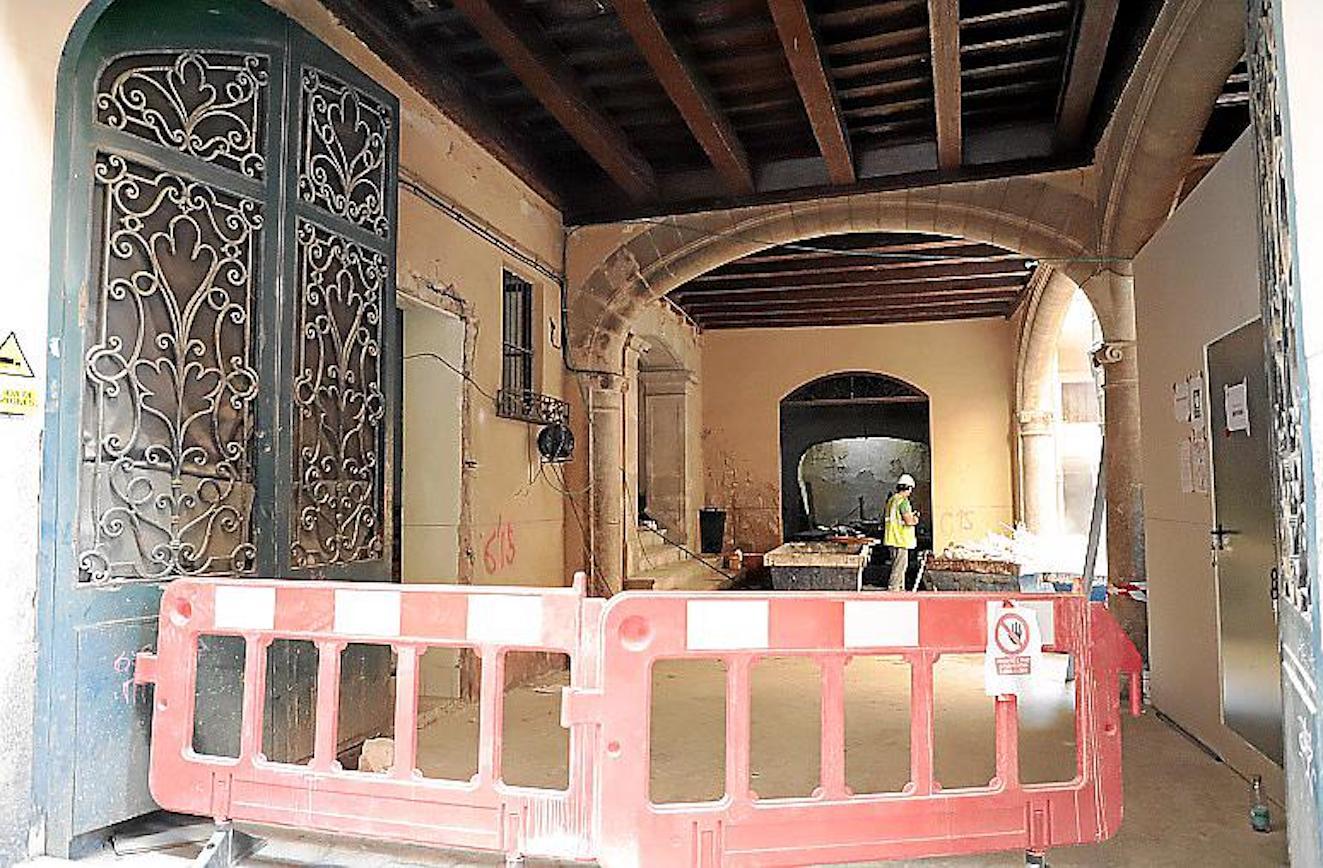 Puro Group is converting an entire building in Carrer del Forn de la Glòria into a 5-star hotel which will be operational in 2022.

“We have acquired a 4-storey building that dates back to 1887 and our goal is to turn it into the most exclusive luxury boutique hotel in Palma,” said Puro Group General Manager, Andrés Zahinos. “It will have 16 exclusive rooms with high-end service and the idea is that it is within the major international luxury brands."

Zahinos says the new hotel will create around 20 new jobs.

”Marketing will be very wide, but we want to attract exclusive customers from Sweden, Germany, the UK and other European countries, as well as China and the United States.