Keeping it in the family

It might have seemed fairly innocuous at the time, but an announcement in the Official Bulletin on September 27, 1968 was significant. The shoemaking businessman, Antonio Fluxà Rosselló, had been granted the franchise for the import of cattle, goat and crocodile hides for the manufacture of footwear and leather goods for subsequent export.

Antonio (Antoni) was the son of Llorenç Fluxà Figuerola and the grandson of Antonio Fluxá Figuerola, the founder in 1877 of the Inca-based family business which grandson Antoni was to head - Lottusse. Antoni, who died in 2015, had two brothers. Llorenç runs Camper, Miquel is the president of Iberostar, the hotel business that was to evolve because of business diversification in 1956 - the acquisition of the Viajes Iberia travel agency. Llorenç Fluxà Figuerola had masterminded that strategy. It was to prove to have been a coup - Miquel has overseen the growth of one of Majorca’s leading international hotel groups. 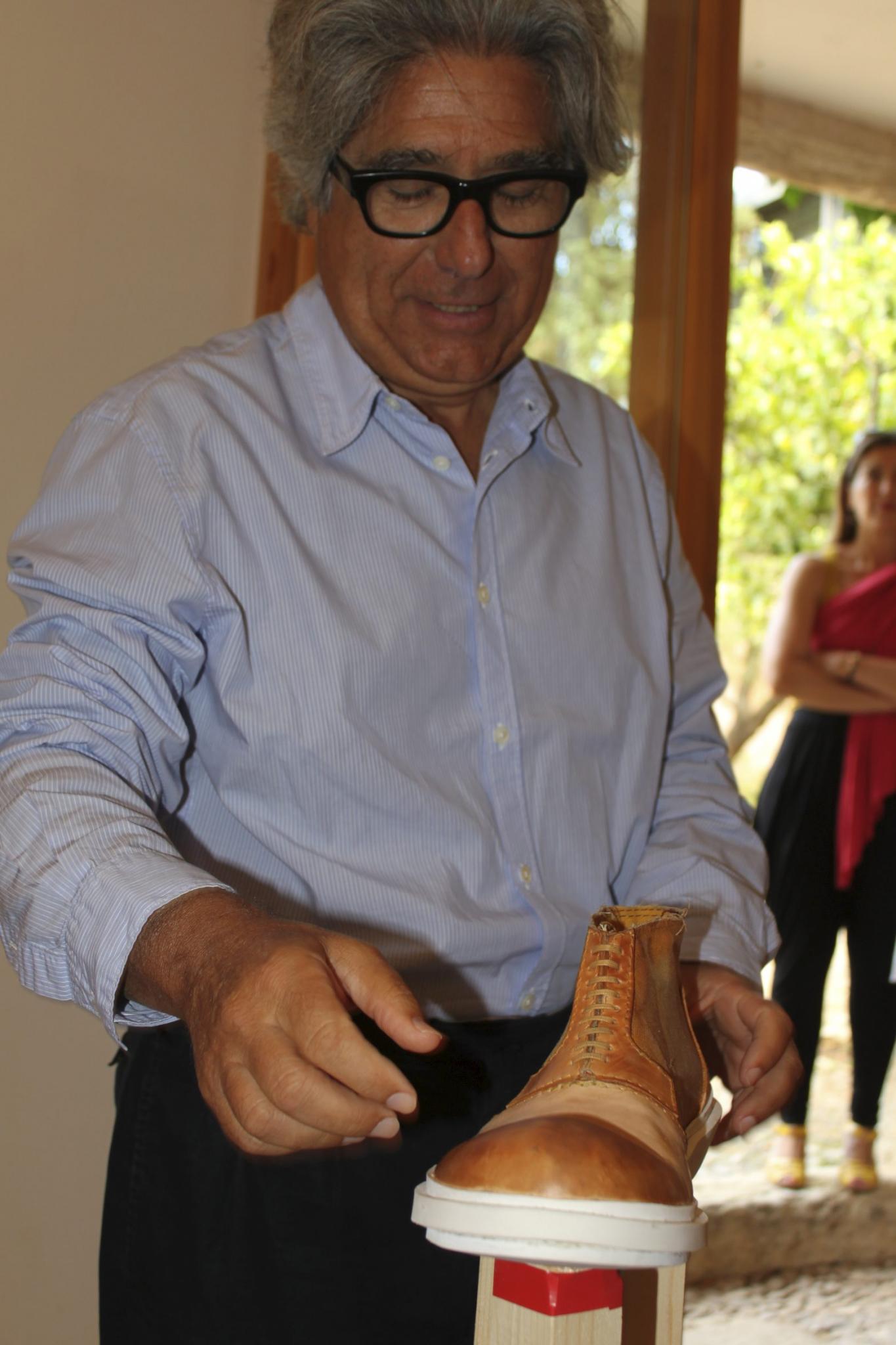 The Fluxà family provides a case study of how a family business can be spectacularly successful. Fifty years ago, when Antoni was given that franchise, Lottusse was the principal family concern; Camper wasn’t to be founded for another seven years. All of the brands are globally known. In this regard, it can be argued that the Fluxàs are Majorca’s premier family business, which therefore means Majorca’s premier business. Some 90% of businesses in Majorca and the Balearics are family concerns.

So important are the family connections that there is a Balearic association dedicated to family businesses. Among prominent names in that association are representatives of hotel concerns - Palladium and Piñero. Others include the building and engineering company Sampol, and Carmen Serra Magraner, the president of Grup Serra, the leading media business in Majorca and the publishers of the Majorca Daily Bulletin.

The hotel industry provides the best-known family business brands - Melià, Barceló, Riu are major global players like Iberostar. There is Globalia (Be Live Hotels and Air Europa, for now at any rate) and there are smaller chains such as Grupotel. There are very few hotel concerns that aren’t family run.

Business and management writers and experts can sometimes query the benefits of the family business. Do second, third, fourth generations have the talent and skills for developing a business founded by a visionary entrepreneur? Is there potential for sibling rivalry? Do family members exclude or undermine other senior management?

They are legitimate questions, but in Majorca the very presence and success of the family business would appear to have reconciled the possible pitfalls. Talent is perhaps the single most important requirement, but there is a less tangible aspect, one that Antonio Fluxà Rosselló once alluded to. From a very early age he breathed in the passion for Lottusse that was transmitted to him by his father and grandfather. 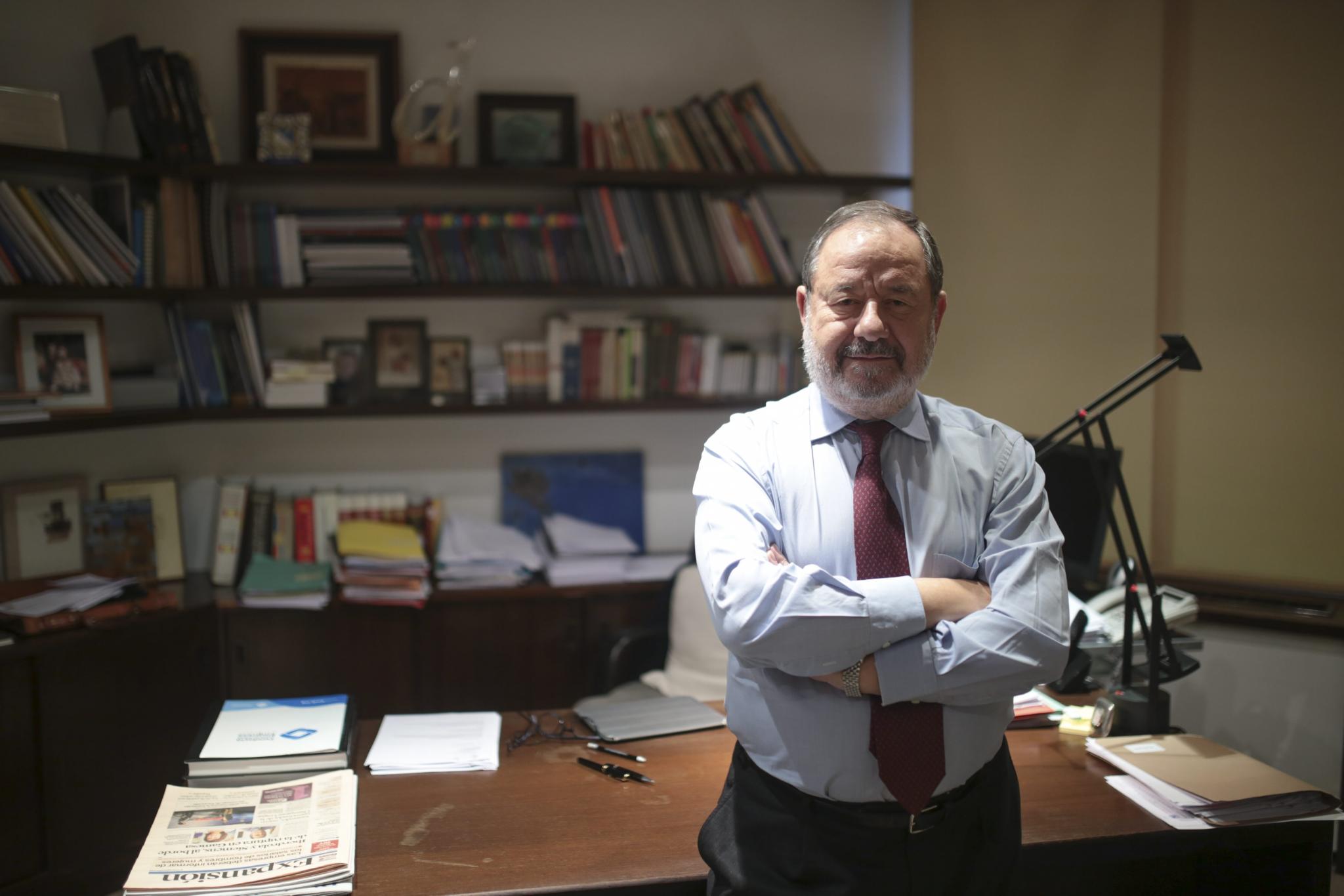 To this passion are the values of the family business. Vicente Rotger, the vice-president of the family businesses association, spoke four years ago about his family business - the distributors Rotger. The values are in the company’s DNA, and included in these values - for Rotger and many, many others - is a commitment to Majorca. Gabriel Sampol observed that a move to Madrid had once been mooted: the family was totally opposed to this.

There are business disadvantages in Majorca, principally to do with the cost implications of being an island, though this can rather depend on the type of business. Disadvantages or not, the family businesses have remained and continue to flourish. Technologies have certainly lessened the downside of insularity.

It has of course been said that some businesses have focused on overseas markets to the expense of the Balearics; the hoteliers especially. But the criticism is unfair. In order to grow a major international business, there have to be hotels all around the world. A hotel business cannot operate without hotels; that should be pretty obvious. And there has been and is a great deal of hotel investment in the Balearics; hardly a sign of turning backs on the home market.

Family businesses sustain Majorca, be they a restaurant that has passed to successive generations, footwear manufacturers, or hotel groups. There is much to be said for passion and values.