The presentation of the exhibition that has opened in Palma. | Pellicer

In Mallorca, Tomàs (‘Tommy’) Harris is best known for having been the MI6 spy who, with double agent Joan Pujol Garcia, pulled off what became known as the Garbo deception ahead of the Normandy landings in 1944.

In 1964, Harris, who lived in Camp de Mar, was killed in a road accident in Llucmajor.
It has long been claimed that this was no accident and that he was murdered, quite possibly by Soviet agents. Harris knew Kim Philby, another British intelligence officer and double agent for the Soviet Union, and he may himself have been a double agent.
There was another side to Harris. 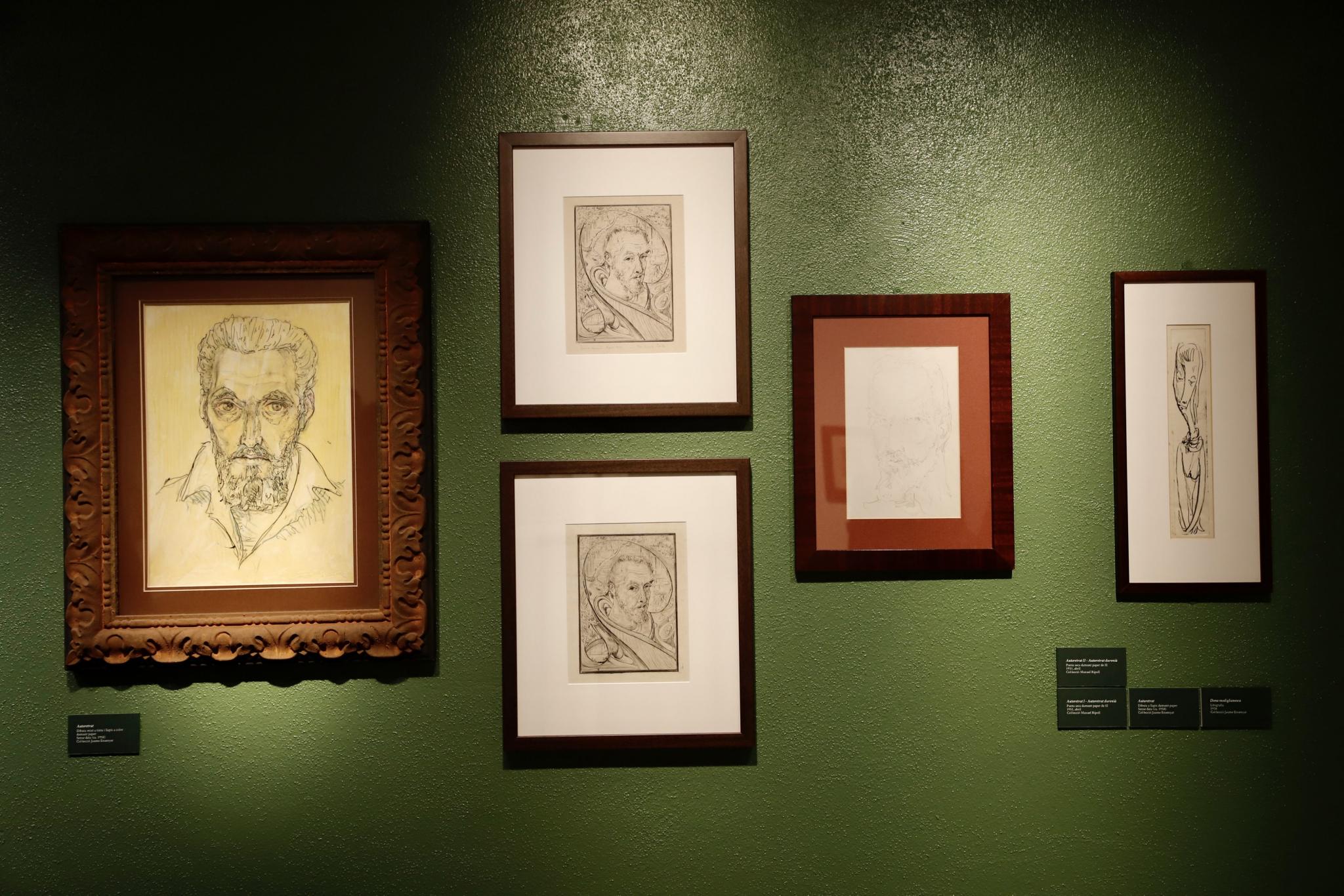 His father had a successful art-dealing business. He continued this business and he acquired an important collection of works by Francisco Goya. Harris was an artist in his own right, and an exhibition - ‘Tomàs Harris, Engraver in Mallorca’ - has opened at Can Balaguer in Palma. It will run until March and, as was explained at a presentation yesterday, the exhibition consists of a self-portrait, landscapes of Mallorca, and Harris’s ‘crucifixions’ with a marked expressionist tone. The exhibition also reflects his expert knowledge of Goya. Harris was the author of Goya: Engravings and Lithographs, a comprehensive two-volume publication that is considered to be an essential reference work about the Spanish artist. 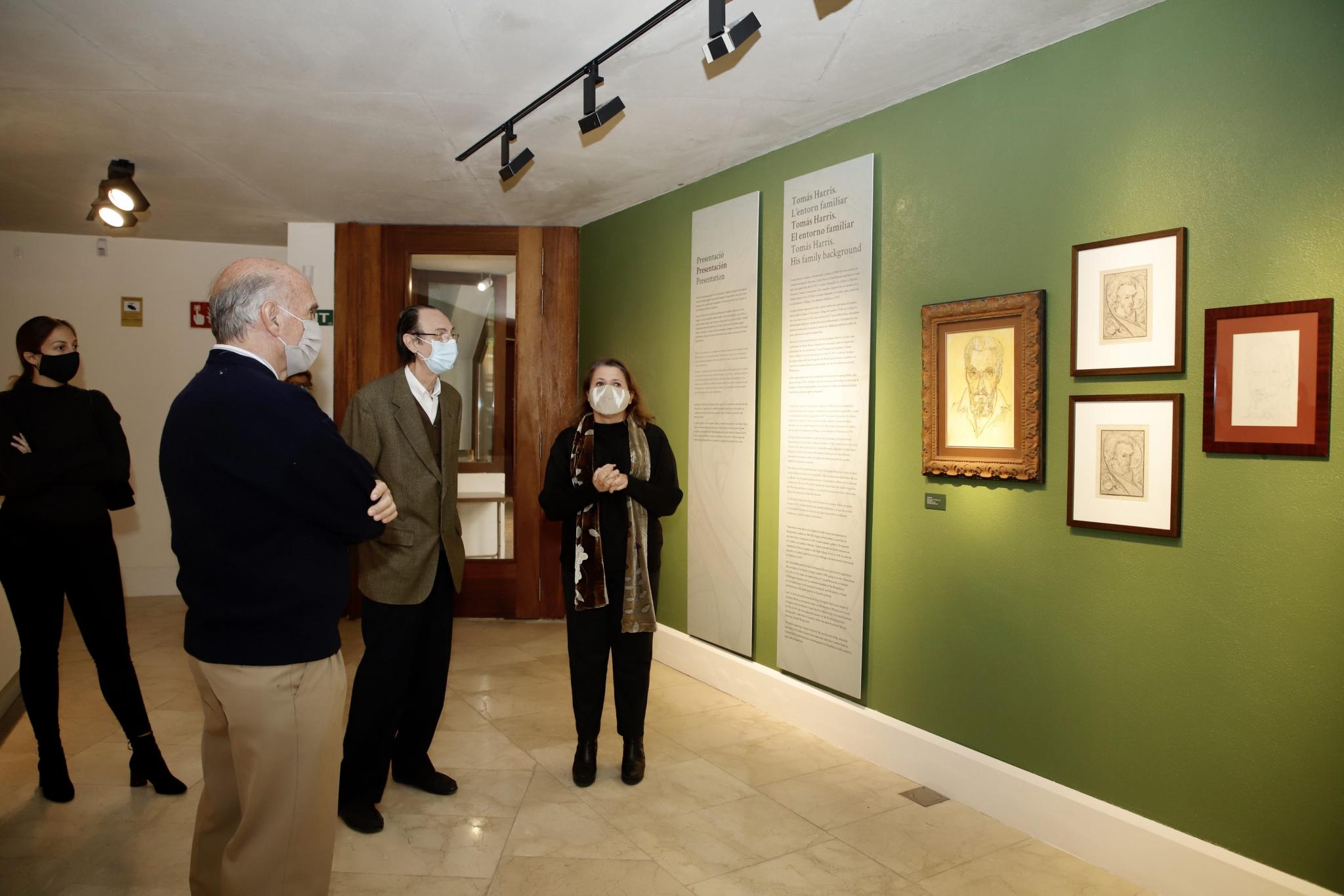 After the war, Harris - it is thought - ceased his spying activities, but this is certainly debatable. But he did dedicate himself to researching art history and to his own production. The Camp de Mar house used to belong to the British illustrator Cecil Aldin. Harris bought it in 1949. The exhibition at Can Balaguer (C. Unió 3) just along from C&A, is open from 10.00 to 14.00 Tuesday to Friday and 10.30 to 13.30 on Saturday and Sunday. It lasts until March 21.