Margarita Mandilego Juan turned 100 years old on Monday and she had a fabulous birthday.

“So many flowers! It was a special day" she says. "Not everyone turns 100 and they remembered me even though I hadn't told anyone. I am happy to see that there are still many people who appreciate me.”

Margarita is very well known in her home town of Andratx, but these days it sometimes takes her a minute to place people.

“There are times when people recognise me on the street and I feel bad having to say: "Oh, I don't know you,” she confesses. “Then I think about it for a bit and I see who it is and I am grateful that they remember me.” 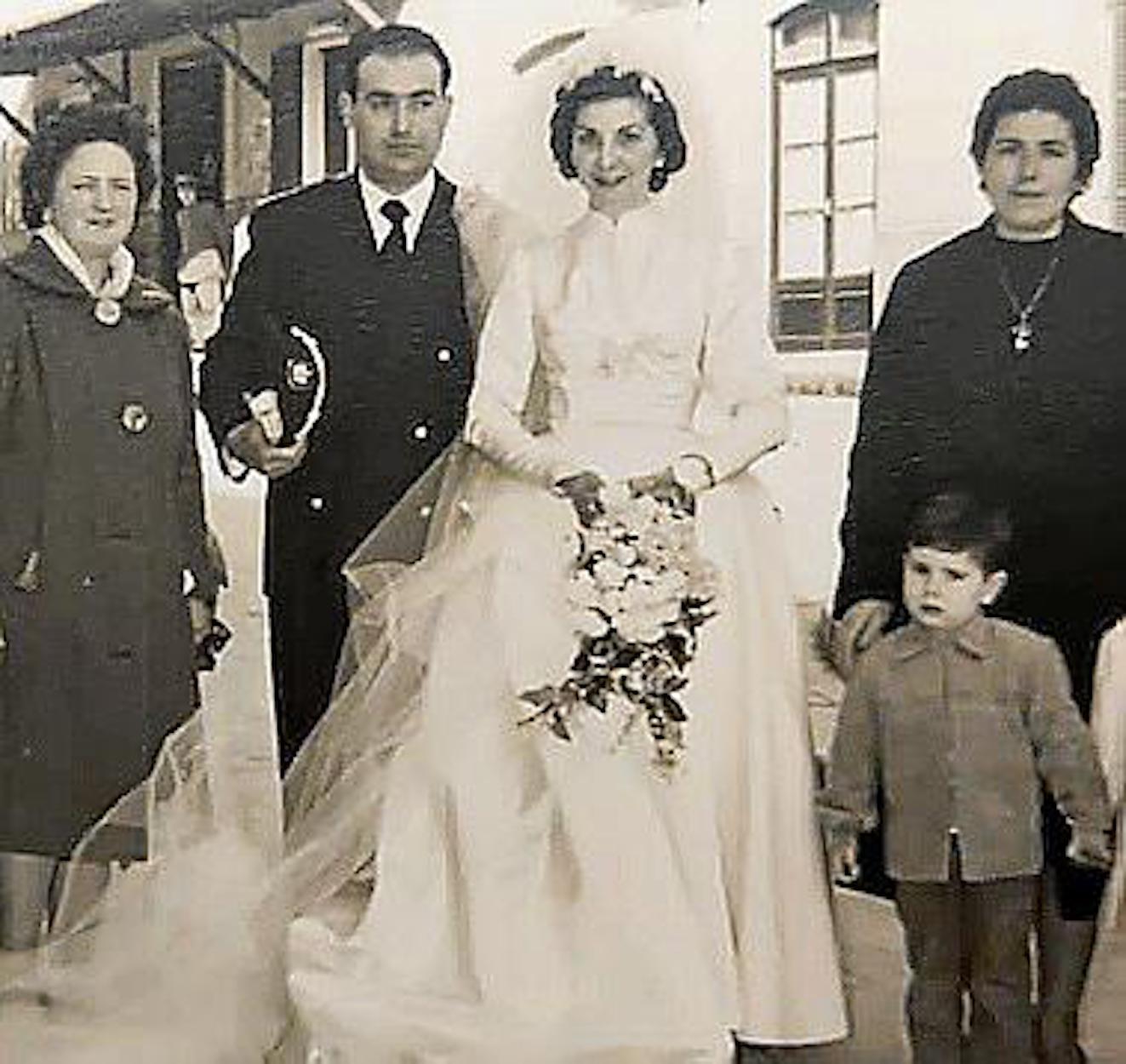 Margarita was born in Andratx and is the 7th of 8 children.

“My sister was the apothecary,” she recalls. “I got married in 1959 and my husband worked for the Post Office, then they assigned him to Barcelona. I became a widow in 2005.”

Margarita lived in Puerto Pollensa for 7 years and in Palma for 35, but says her heart will always be in Andratx.

“We are the kind andritxola, and I like Andratx so much that when I leave and when I come back, seeing it from afar comforts me."

She’s as sharp as a tack and at 100 years old she’s seen a lot of changes in Mallorca, but not all of the modernisations are to her liking.

Healthwise she’s had a few scrapes over the years.

Every day Margarita reads the paper twice and if she finds a story that she particularly likes she cuts it out and saves it.

So what’s the best and worst thing about turning 100?

“The worst thing has been losing the family,” she says, and the best thing is her son, pharmacist Gaspar Alemany.

“What can I say? He filled the house,” says Margarita. “I think it's a lie that I have turned 100, the years have passed so quickly.”

On Monday, Andratx Mayor Joan Manera and Deputy Mayors Katia Rouarch and Toni Mir visited Margarita at her home. They presented her with a huge bouquet of flowers and her son opened a bottle of cava so that they could toast the birthday girl on her very special day. 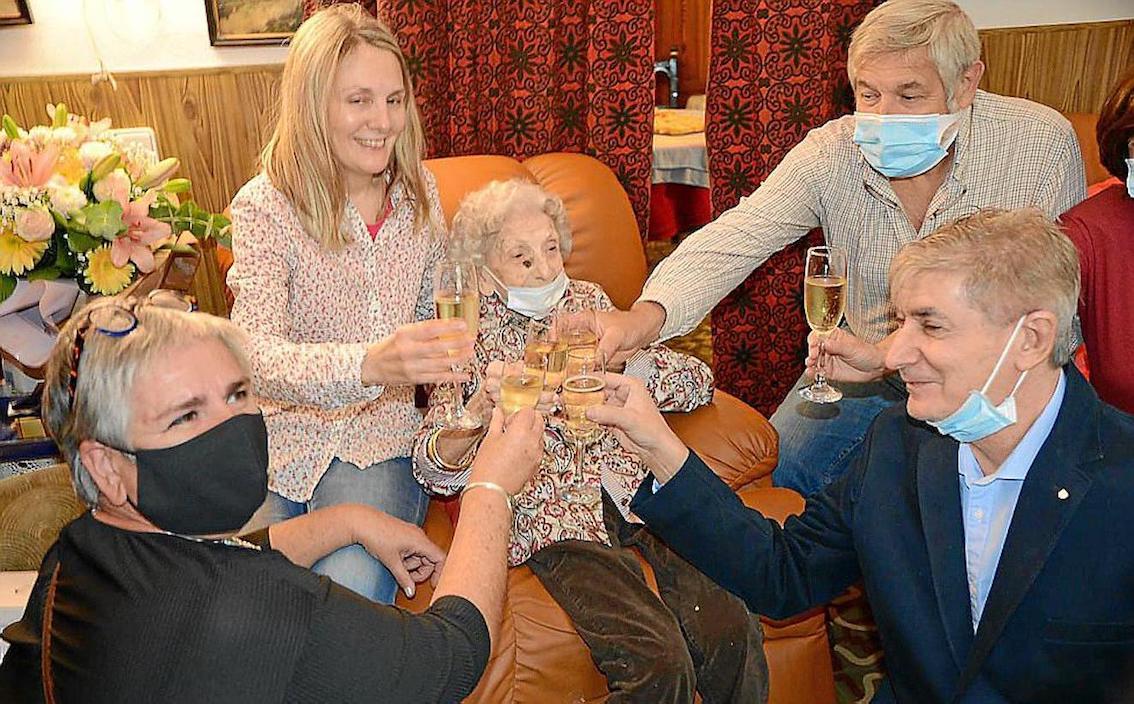