If you want to get a head get a hat

Palma has been celebrating hat week at the Hotel Saratoga and for one hat it was a case of better late than never.

A beautiful design by Haidee Niell of Australia should have formed part of the exhibition last year but it has been stuck in customs for 12 months! It finally made it to the exhibition this year prompting organisers to doff their caps to the Australian designer for her persistence!

The feathered hat, produced in Tasmania, is one of the star exhibits turning plenty of heads at the exhibition which finishes tomorrow. 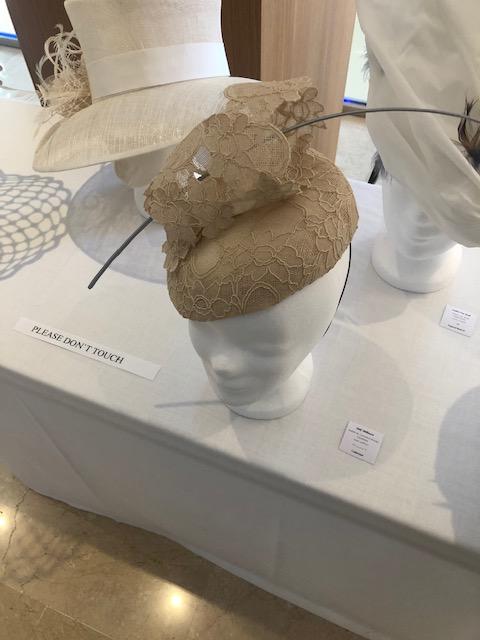 Another of the hats on show was allegedly worn by the Duchess of Cambridge. The Hat week is taking place at the Hotel Saratoga in Palma from 11am to 8pm until tomorrow. Entrance is free.