Some Manacor restaurateurs are claiming that the 15 day city lockdown is the last straw and that the ban on customers eating indoors and limiting capacity on terraces to 50% will put them out of business.

“I will not be able to reopen the doors” says Karma Bar owner, Tom Riera. “We just came out of three months of confinement during which only expenses were generated.”

He also says the rules for restaurants are unfair.

"I don't understand why people can’t eat inside when we take extreme sanitary measures and there are no contagions in these types of establishments and I also do not understand why takeaway food is allowed because people are confined to their homes, which is where there are more infections."

Representatives of Manacor Restaurateurs are expected to meet with the Manacor Mayor Miquel Oliver on Thursday to discuss the situation.

"I will transfer their complaints to the Ministry of Health and the City Council will study the possibility of creating new lines of help for the Sector because we are aware that the situation will have a huge impact on the local economy, which is very worrying.” 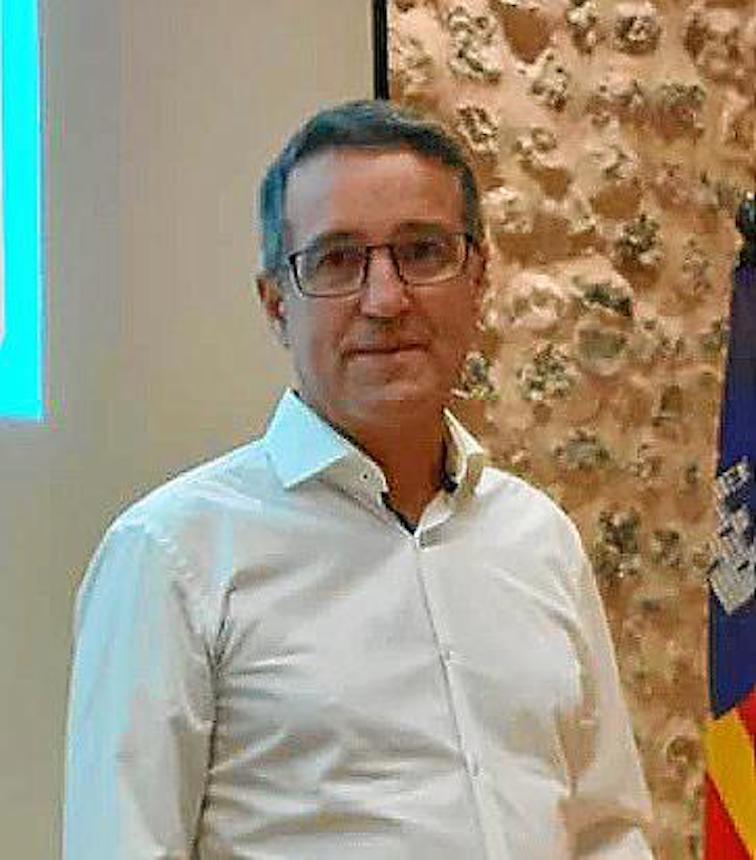 Pimem Manacor has expressed concern about the lockdown, saying "it will deal a hard blow to the Sector,” but that it supports the measures adopted by the Ministry of Health and Manacor City Council.

“These measures must be taken and businesses can stay open, which is a lifeline for companies badly affected by the pandemic, said Manacor City Council President Mateu Català. "Workers who are not from Manacor will be given a mobility permit and those from the city will be able to continue working."