Police believe two fires in the La Soledat and Can Valero neighbourhoods of Palma were the work of an arsonist.

Emergency Services were deployed to the corner of Carrer de Brotad and Carrer de Fornaris near the old Can Ribas factory in La Soledad at 01:09 on Thursday where some wood had been set alight and stuffed inside a container.

"With a curfew in force and a ban on going out between midnight and 06:00 it’s clear what’s happened because containers don’t burn on their own,” said Emergency Personnel. 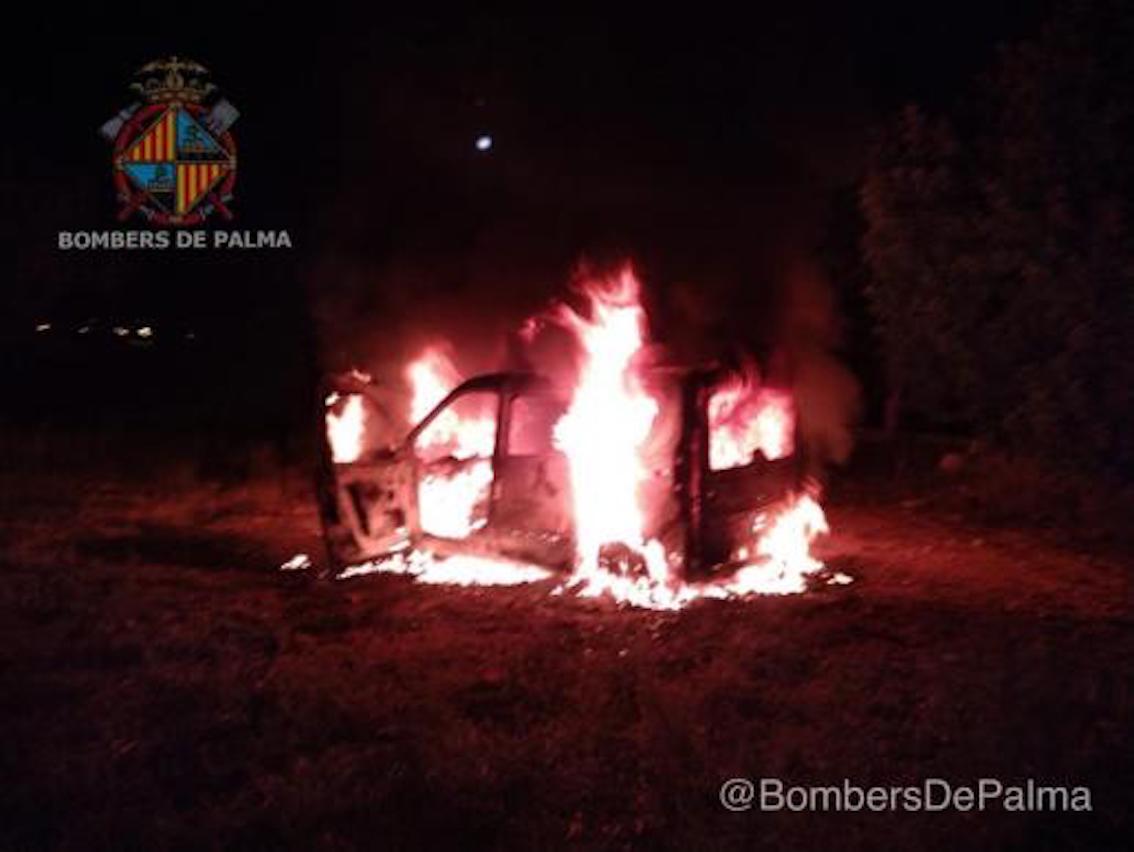 At 03:25 firefighters were deployed to Polígono de Can Valero where a vehicle was ablaze in an open field.

The Robbery Group of the National Police is investigating both fires which experts believe were started deliberately. 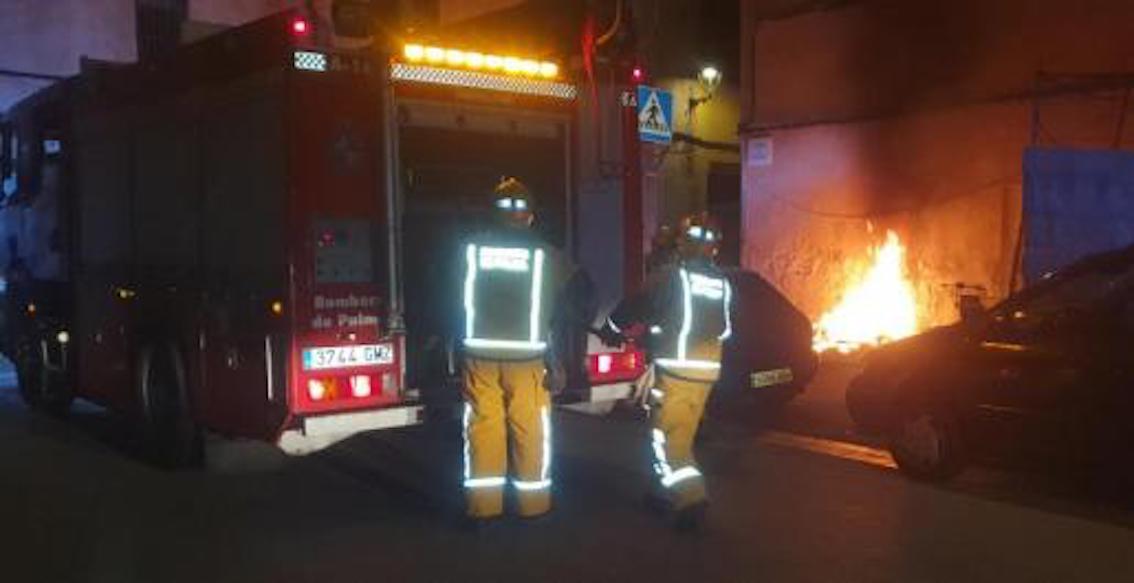