Increase in coronavirus incidence in the Balearics

The seven-day incidence rate has climbed

On the hospital wards, there are 12 fewer patients - 147 in all (100 Mallorca, 45 Ibiza and two Minorca). There are two fewer patients in intensive care units - a total of 50, with 39 in Mallorca, six in Ibiza and five in Minorca. One hundred and sixty-four more people, 24 of whom had been in hospital, have recovered.

While these figures are positive, the health ministry has also updated the official number of fatalities - six more to bring the total to 372 - while it has also reported that the cumulative incidence of coronavirus in the Balearics over the past seven days has risen from 140 cases per 100,000 to 192. In Mallorca this means an increase from 143 to 193.7. In Ibiza the rate has gone up to 242.7 from 173.7. 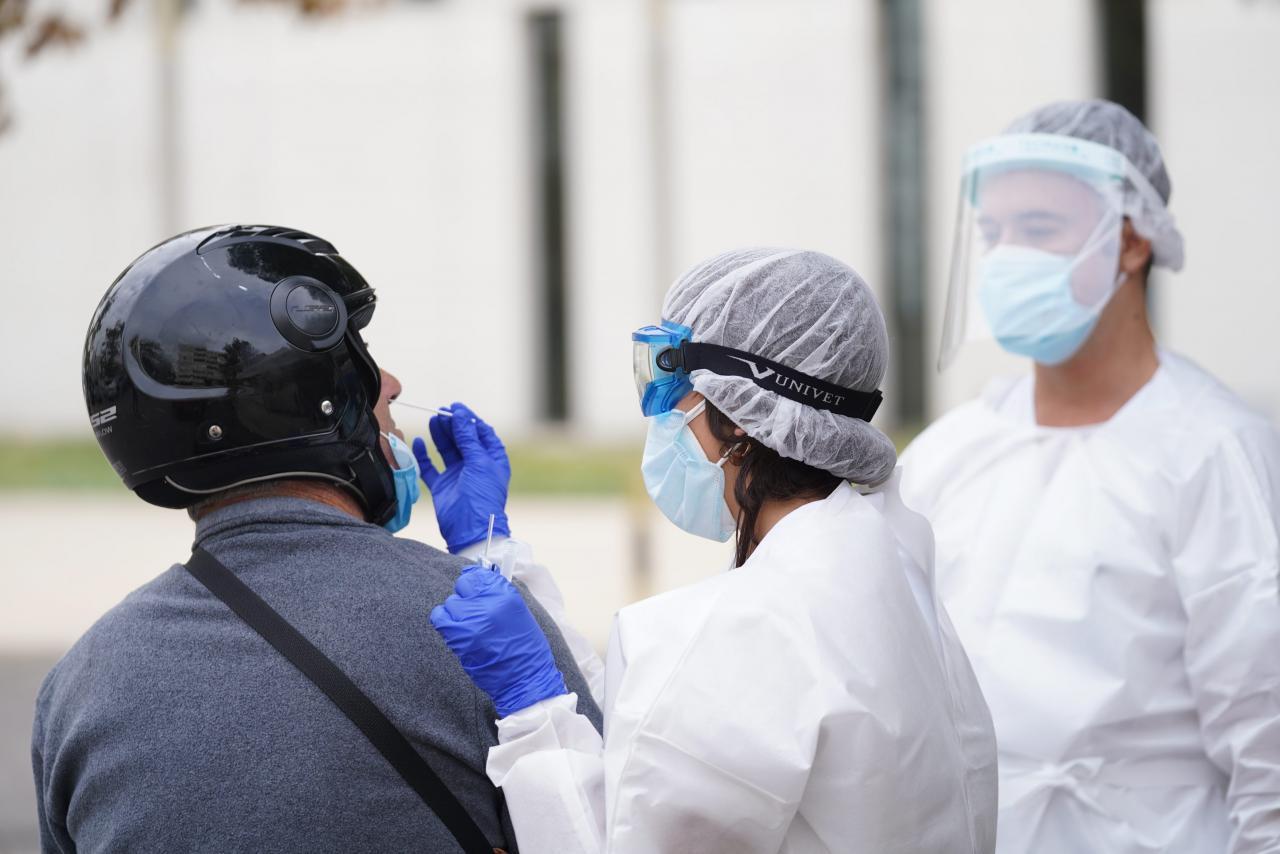 A different report from the ministry looks at the situation in the municipalities. Based on all cases up to October 28, Ibiza has the highest incidence per 1,000 inhabitants (26.31), followed by Palma (21.4).

Manacor, for which there has been great concern, isn't mentioned in this regard but is when it comes to figures for health areas in a comparison of the weeks October 13 to 19 and October 20 to 26. The report states that there were 83 more cases and an increase from 1.5 cases per 1,000 to four, the highest in the Balearics.