The husband of a woman who was found dead in the Secar de la Real neighbourhood of Palma, has reportedly confessed to her murder.

Antonio Cortés broke down in court, got on his knees and allegedly admitted that he killed Remedios Cortés on Tuesday night.

He told the court that they were driving on the Camí de Ca na Verda when they started arguing because he suspected she was having an affair.

Cortés said that when he showed her some mobile screenshots allegedly taken from a WhatsApp conversation between her and a friend, she tried to get away from him by jumping out of the moving car, which made him nervous and he swerved and crashed into a concrete wall.

He then allegedly got out of the car, dragged Remedios Cortés into nearby woods and killed her with a stone and a screwdriver.

He admitted to the court that he tried to hide the body, then pretended that his 32-year-old wife had died as a result of the car accident.

At around 10.15pm on Tuesday, Cortés phoned his family and allegedly told them he’d had a car accident and that his wife had died. 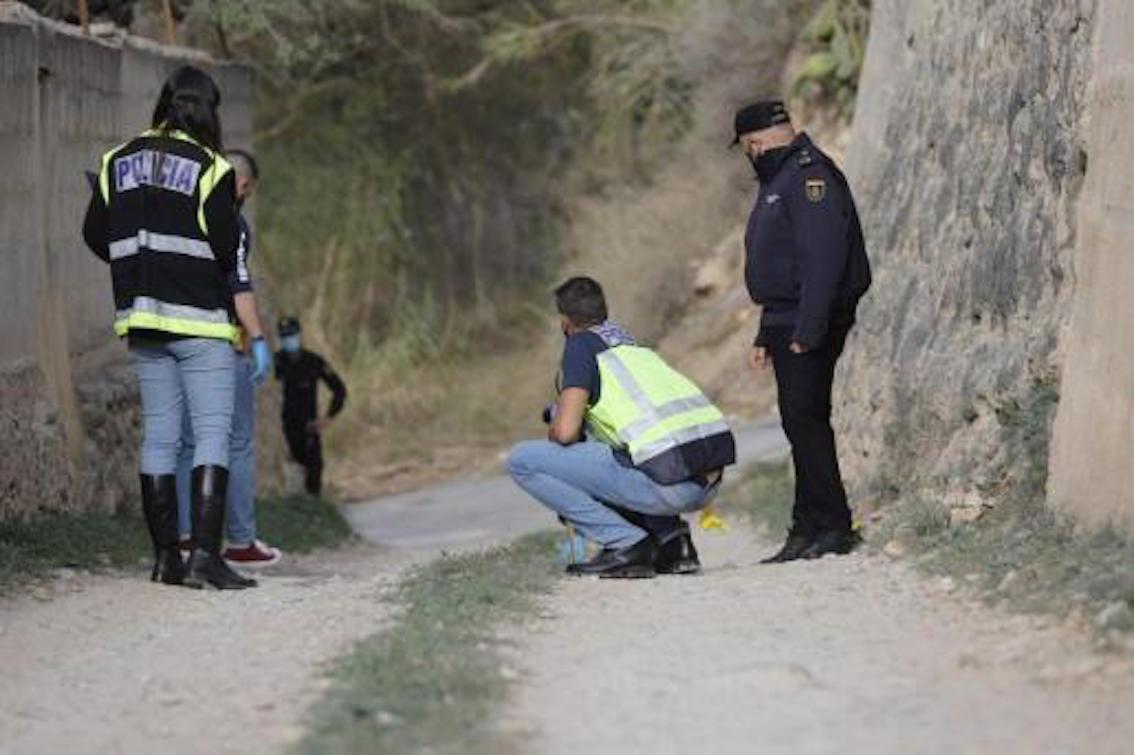 Local residents reported the car accident and National and Local Police and a SAMU 061 Ambulance were deployed to the location.

Police say they found a stream of blood leading from the car to a wooded area a few metres away where they found the victim’s body hidden in the undergrowth.

The area was cordoned off and on Wednesday, Forensics, Homicide Officers and Security Agents reconstructed what happened, based on testimony from Cortés.

Police sources have confirmed that there were no previous complaints against the defendant. 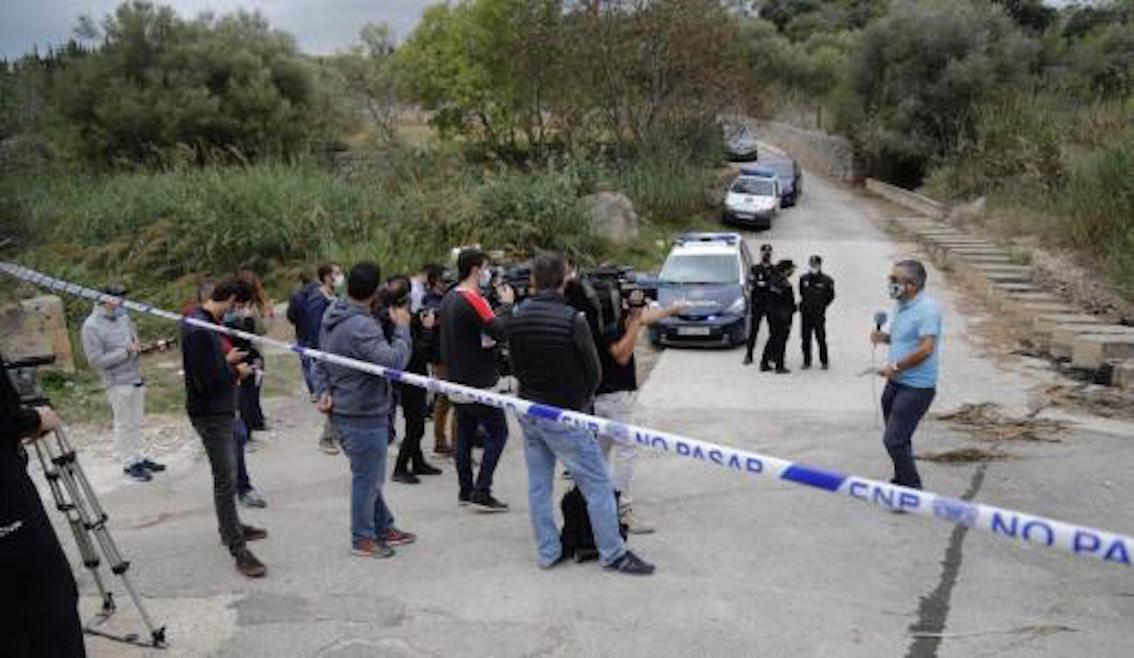