The #LucesNO campaign has gone viral on social media websites calling on Councils to forget about Christmas lights and spend the money on the needy, the self-employed and hoteliers who are suffering from the fallout of the coronavirus crisis.

The Municipality of Calvia, which includes the popular areas of Magalluf, Santa Ponsa and Palmanova has already announced that Christmas lights are not being put up this year and that the budget will be used make life easier for those who are in desperate need and to fund a campaign to make sure all children in Calvia have a present to open at Christmas.

That’s prompted other Municipalities to think twice about putting up Christmas lights, some are keeping them to encourage trade and keep things cheerful for children, others are cutting back on decorations or following Calvia’s lead and having none at all. 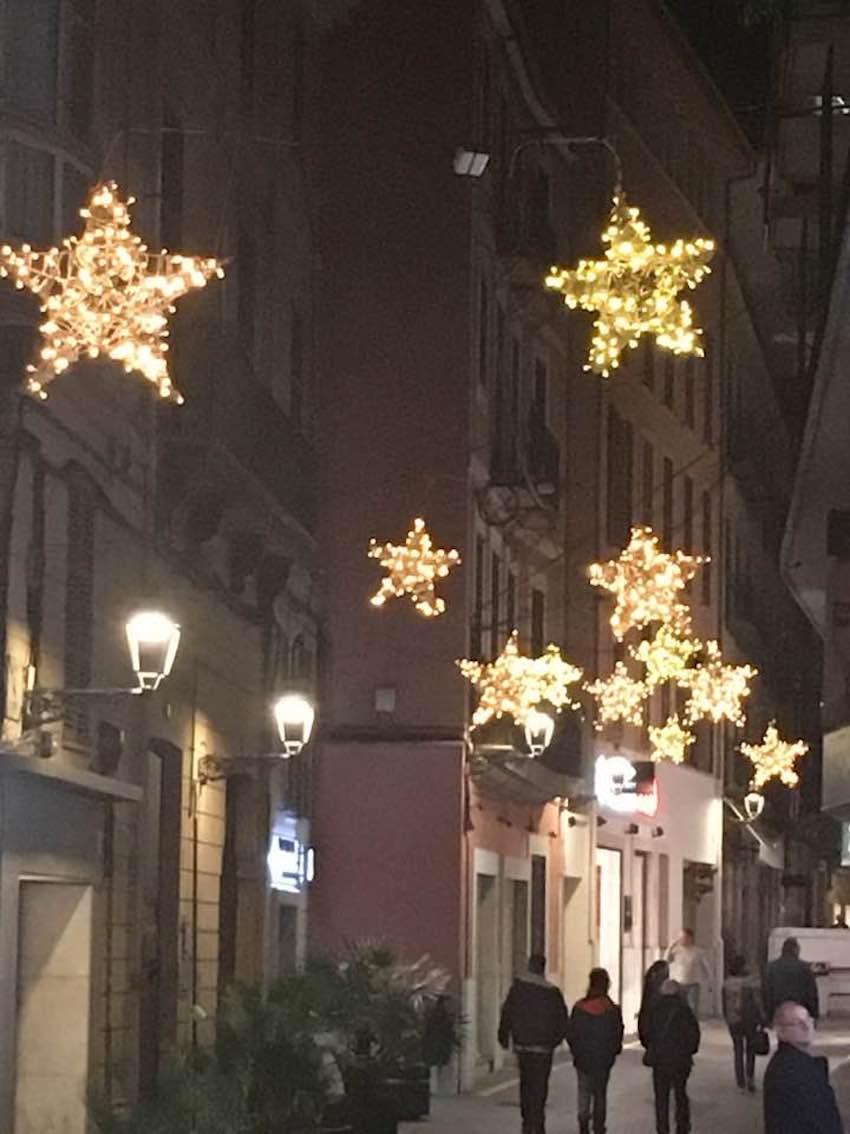 Palma will definitely have Christmas lights and it's costing approximately one million euros to put them up and take them down. The installation of the lights starts in mid-August and are considered important for traders in the city.

“We restructured the budget and the lighting, parties, fairs and culture events have been changed in order to divert resources to social issues throughout the year,” said an Inca Council Spokesperson. “We are keeping the same lighting as last year as requested by traders.”

The Christmas lighting in Manacor won’t cost the City Council a penny because it’s obtained a 10,000 euro subsidy from the General Directorate of Commerce, the lighting company has supplied 18,000 euros, as required by contract and the installation will be done at the expense of Serveis Generals. Manacor is Council says it will contribute money to social services and that a campaign is underway for shops and restaurants.

Llucmajor has reduced its Christmas lights budget by 20% but won’t go dark.

“It’s a different, atypical Christmas but we don’t want to be sad, we want to encourage everyone to take to the streets, shop and eat and drink in bars and restaurants, but always respecting safety rules.”

“Part of what we save on other activities for Christmas, such as the flea market, chocolate, the New Year's Eve concert, we will use to illuminate some areas of the town,” says Pollensa Deputy Mayor Andrés Nevado. “The lighting budget was reduced but we are going to put some lights up and the children are really excited.”

“In July we reduced our party budget by 80,000 euros and allocated the money to aid for the self-employed, which amounted to 400,000 euros and that cut has made an impact on Christmas,” says Alcudia’s Councillor for Parties, Gabriel Hevia. “There will be fewer lights but there must be some sense of normality for children and to encouraged people to go shopping. Last year the lighting budget was 38,000 euros, this year it will be 28,000.”

“We have already allocated a large part of the budget for Festivals and Economic Promotion to social services and will be putting up the same lights as last year.” says Soller’s Councillor for Parties, Mar Castañer. “Our plan is to support and promote small local businesses and maintain the excitement and joy of a family holiday, especially for the children.”

“The lighting is installed by the Municipal Brigade and the legislature was planning to spend a lot of money to renovate lights, which we will not do this year, says Valldemossa Councillor for Culture, Jaume Mayol.

By contrast, Mancor has increased its lighting budget by thousands of euros, according to Mayor Guillem Villalonga.

“We had planned on a fairly high amount to be contributed to social affairs by other departments, but since we are not going to organise so many activities this Christmas we will allocate an extra 4,000 euros to lights,” he said.

In 2019 the budget for Christmas festivities was 10,000 euros but the New Year's Eve party, Christmas Eve activities and the flea market have already been ruled out this year.

“Social Affairs contributions have increased by 300,000 euros and aid is available for self-employed people and businesses, so we will be putting up lights this year,” said Marratxí City Council. “We have a contract for the supply of lights and if we don’t comply we will incur expenses and also the lights bring excitement at Christmas.”

“We are putting up lights because there are people in the Sector who need to go to work and the shops will be delighted to have lights during the Christmas period,” said Andratx Council, “and items for Social Services are already planned.

Blanc d’Aliments President, Raimundo de Montis says he is extremely grateful to Councils that have diverted all or part of their lighting budget to social affairs.

"It's going to be a sad Christmas because so many people are having a bad time, so if unnecessary expenses can be saved, it will be splendid,” he said. “We distribute 100 tons of food every month and even that's not enough.”

“If we are going to in confinement I don’t understand why they need to put lights on in the city when we are not going to be able to walk around the streets,” said Afedeco Leader Toni Gayà. “Nobody is buying anything right now and we should be more optimistic."

“The lights bring a little encouragement in such hard times and all the shopping streets want lights,” stressed Pimeco President, Antoni Fuster.

A social media campaign has been launched nationwide calling on Councils to forego Christmas lights this year, saying they are completely unnecessary.

The traditional switching on of the Christmas lights in Passeig des Born draws thousands of people to Palma city centre every year, but because of the risk of coronavirus infection a symbolic event is planned for November 26, the day before Black Friday. 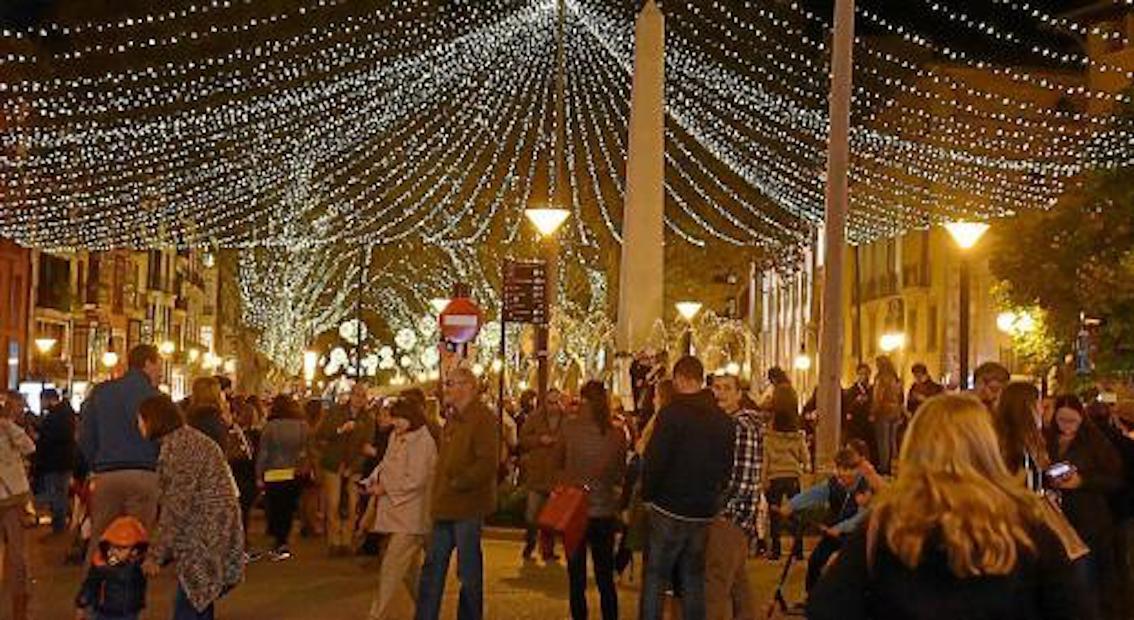