The Movember movement started in Mallorca in 2012 and every year more and more men are growing moustaches throughout the month of November to support the cause.

The aim of the Movember movement is to raise awareness about prostate cancer, testicular cancer and male depression and raise money to help fight men’s health problems. 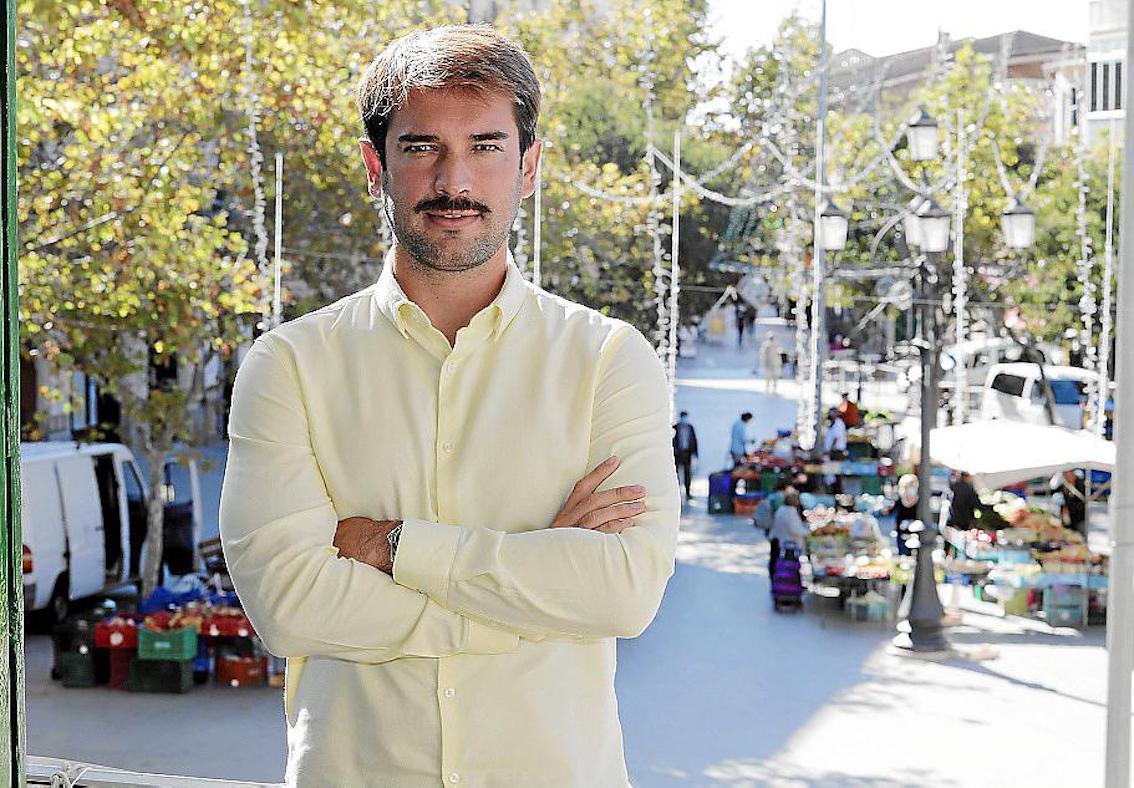 Llucmajor Mayor Eric Jareño has been taking part in Movember for 8 years.

“As a Councillor I always grew a moustache in November and when I was elected Mayor, some people asked me if I would still do it,” says Mayor Jareño. “I also support the fight against prostate cancer with a large banner on the balcony of the Town Hall throughout November.

“I have grown a moustache in November for the last two years and actually it feels very comfortable and my girlfriend likes it too,” he says.

”I always have a four-day stubble, but during November my moustache really stands out,” he says.

Because of the coronavirus pandemic and the need to wear face masks, many men have decided not to grow a moustache this year, including Real Sociedad goalkeeper, Miguel Ángel Moyá, but he still supports the cause.

"This year I’m leaving Movember to others” admits Moyá, but says he will continue to support the work of those who fight men’s health problems.

Mallorca's Barber and Hairdressing Sector is the driving force behind Movember in Mallorca and raising awareness about prostate cancer, testicular cancer and male depression on the Island.

Moisés Rozalen, from La Barbería, and José María Ojeda, from Grup d'Art hairdressers grow moustaches every year and have found another way to support the cause.

"This year’s Movember has been affected by the fact that events cannot be organised,” they said, adding that they’re tidying up men’s moustaches for free all month and any donations will go to the Movember Foundation.