The Federation of Freight Transport of Mallorca says hundreds of truckers from the Peninsula are being forced to park up in polígonos with no security when they have to spend the night in Palma. 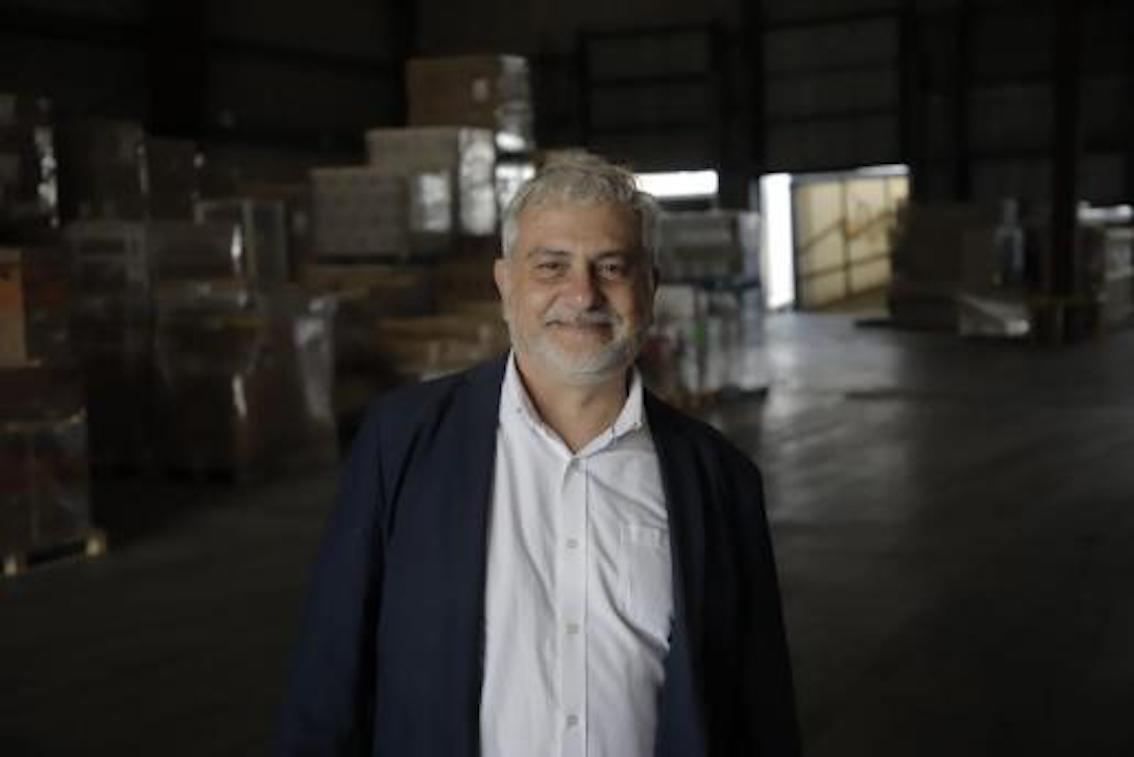 Federation President Ezequiel Horrach claims that those who could help to solve the problem are "passing the buck”.

“They’re being sent to park and sleep in Industrial Estates, they’re not goats, they’re people,” blasts Horrach. “It’s not legal, you can’t park a truck in the middle of the street.”

He also points out that “the drivers need a private, closed space, because the problem is not just about sleeping, they don't have a space to wash up.”

The vehicles are usually loaded with expensive materials which means the truckers are forced to stand guard 24 hours a day to protect them from thieves and they claim that batteries have been removed and fuel tanks emptied on more than one occasion.

All the carriers want is a space close to the port, but Palma Town Hall and the Port Authority claim there’s nothing available.

Insiders claim that some drivers don’t want to travel to Mallorca anymore because of the lack of safe areas for truckers in a Sector that "is one of the most important in the country."

“For years the Federation of Freight Transport has been trying to get a logistics centre on the Island like the ones in other European provinces,” stressed Horrach. “We're not talking about an Industrial Estate, we’re talking about a space that’s appropriate for around 400,000 truck drivers that come to the Balearic Islands every year.”

Menorca must have the same problems.

It’s common to see heavy goods vehicles parked up in the streets of the industrial estate/poligono in Ciutadella, though I’d hazard a guess that they are much safer in Menorca than in Mallorca.