Palma City Council has approved a decree authorising the installation of five new speed cameras to make sure drivers adhere to the 30, 40 and 50 kilometres an hour speed limits in the capital.

Mobilitat previously said that three new radars would be put in place, but has just added another two and apparently there are plans to install more in the future because there aren’t enough Police Officers to monitor speeding with mobile radars. 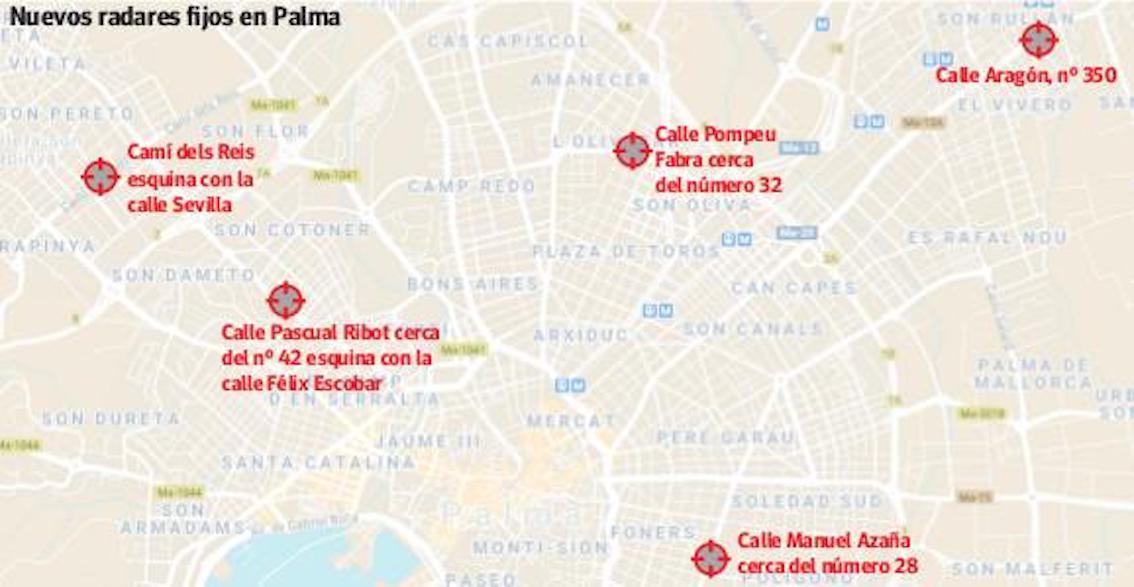 The locations of the new speed traps are:

There will now be a total of 11 radars at fixed points in Palma and signs will be installed to let drivers know which streets they are in.

When the 30 kilometre an hour speed limit came into force in October the Council said drivers would not be fined for speeding for the first two months while radars and signs were being installed. 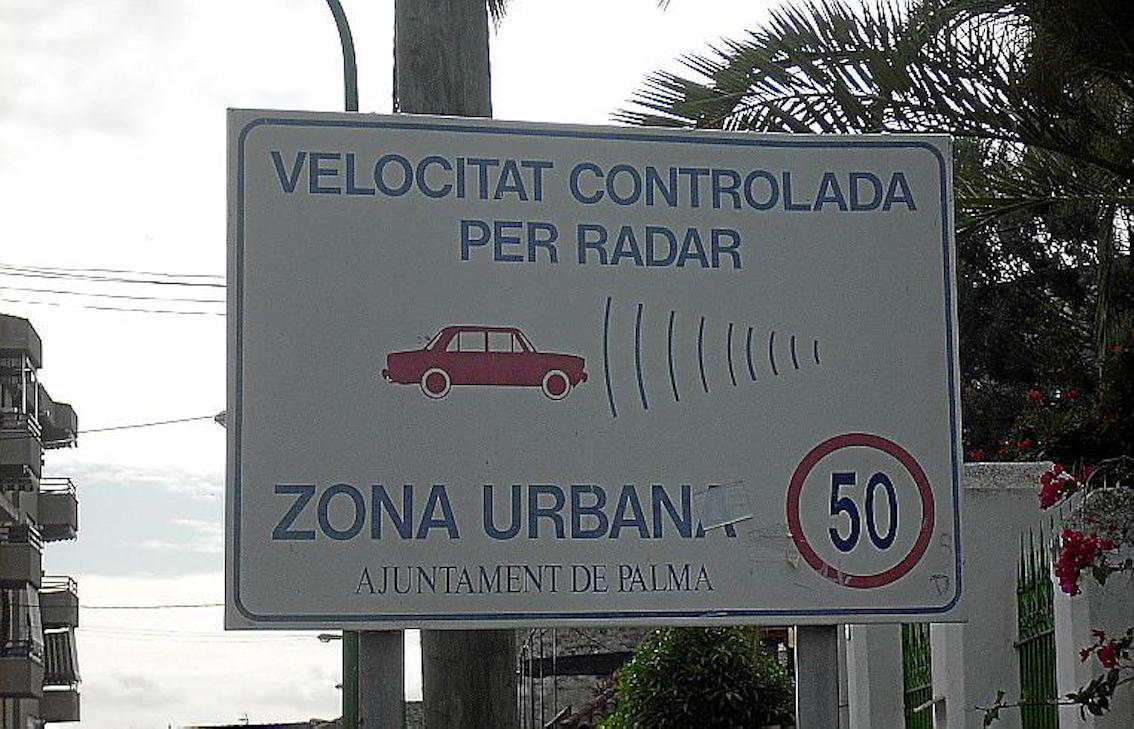