After almost a year to the day, Cinemas in Palma will be opening their doors to local shortfilm ‘La Leyenda de Oriol’ (The Legend of Oriol). This heartwarming story of a young boy living with cancer will be shown at three special events where the public will get the chance to watch the film followed by the behind the scenes and have the opportunity to ask questions and chat with the cast and crew.

The story centres around Oriol played by Dylan Torrell Robertson. Oriol, who despite battling with cancer and the treatment he is going through, is a happy boy who spends his days fantasising about being his favourite hero, Zorro. His Mother, played by Yaiza Gonzalez Corbella, is there to support him every step of the way. 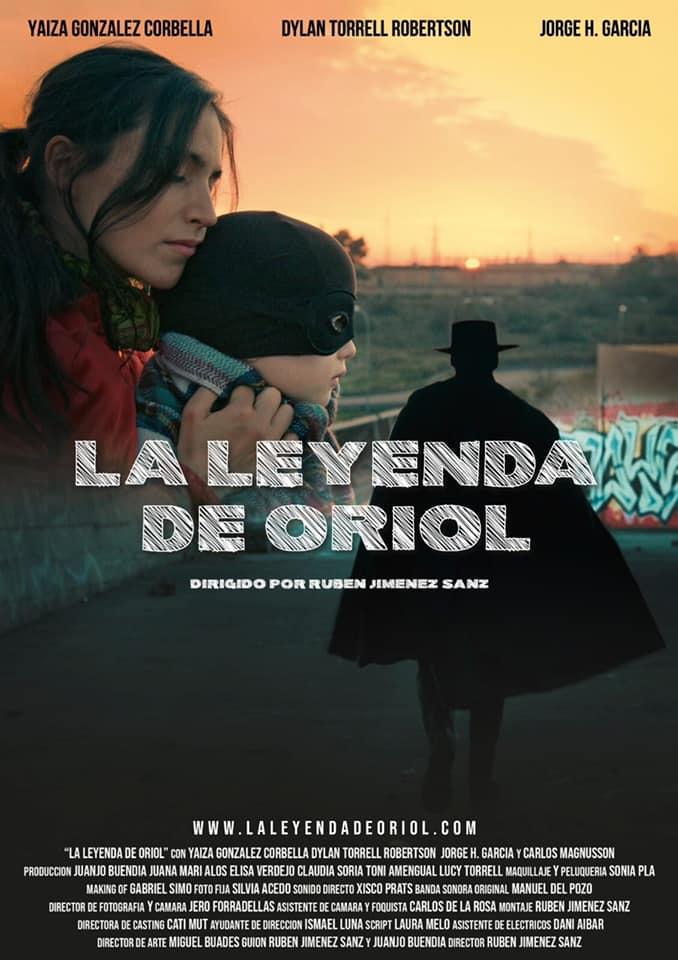 The non - profit film directed by Ruben Jimenez Sanz not only gives visibility to childhood cancer but also leads the story to run alongside a second narrative which sheds light on homelessness here in Mallorca. Ruben, together with the help of Juanjo Buendia, close friend and owner of agency ACoPuO was able to merge the two themes to bring this beautiful story to life. 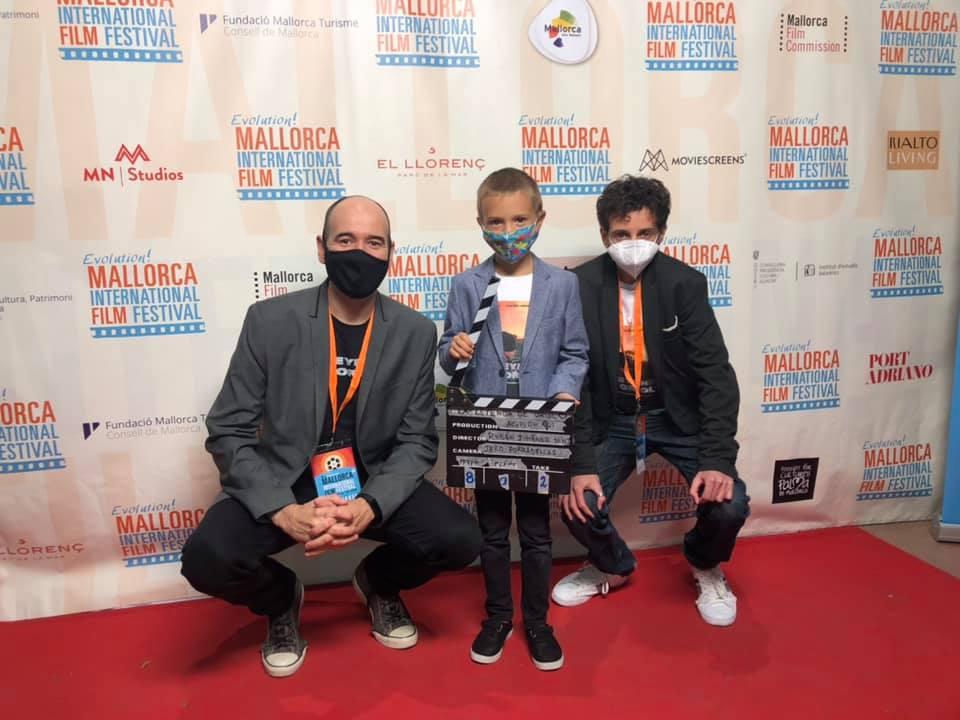 The film was recently honoured at the Evolution Film Festival here in Mallorca and received a special mention on the list of awards. It will also be showing in Minorca at another series of events in the coming weeks. ‘We hope to share the story far and wide and help a fantastic charity while we do so.’ 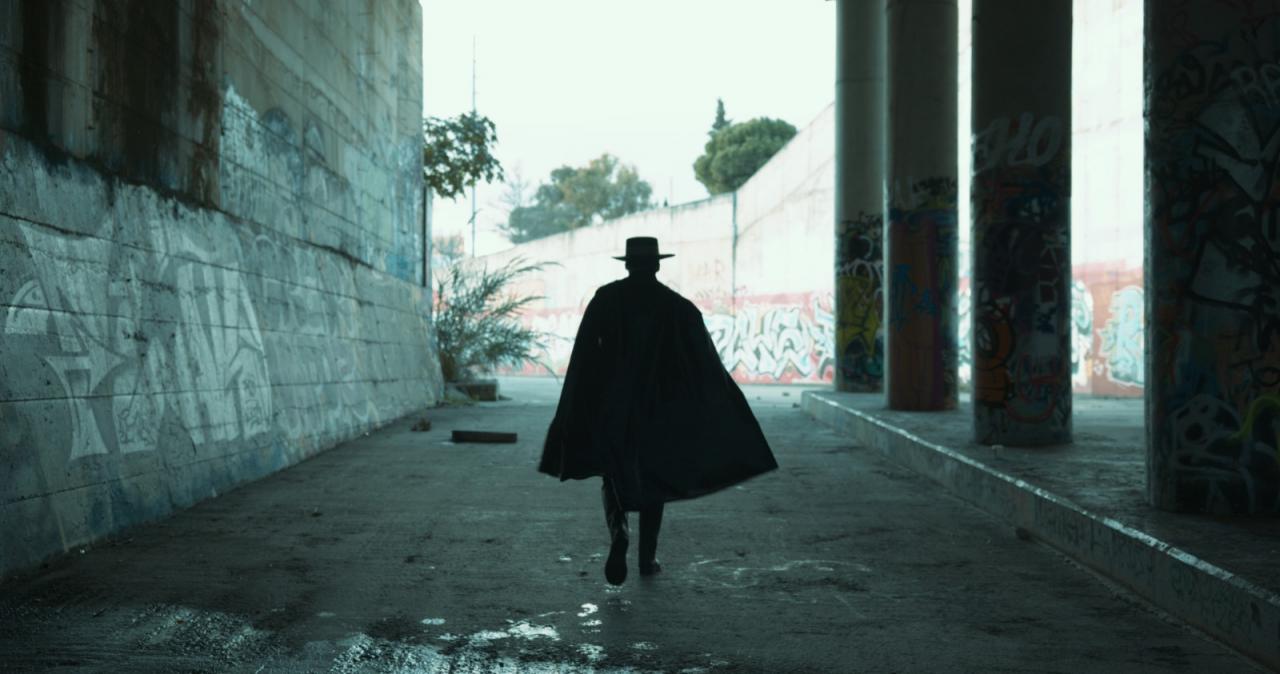 The film will be screened this Friday 11 December at the Sala Augusta, Palma. There will be two showings, one at 19.00 and the second at 20.30. It will also be screened at CineCiutat, Palma on Tuesday 15 December at 19.00 (with English subtitles). Entrance is 5 euros. 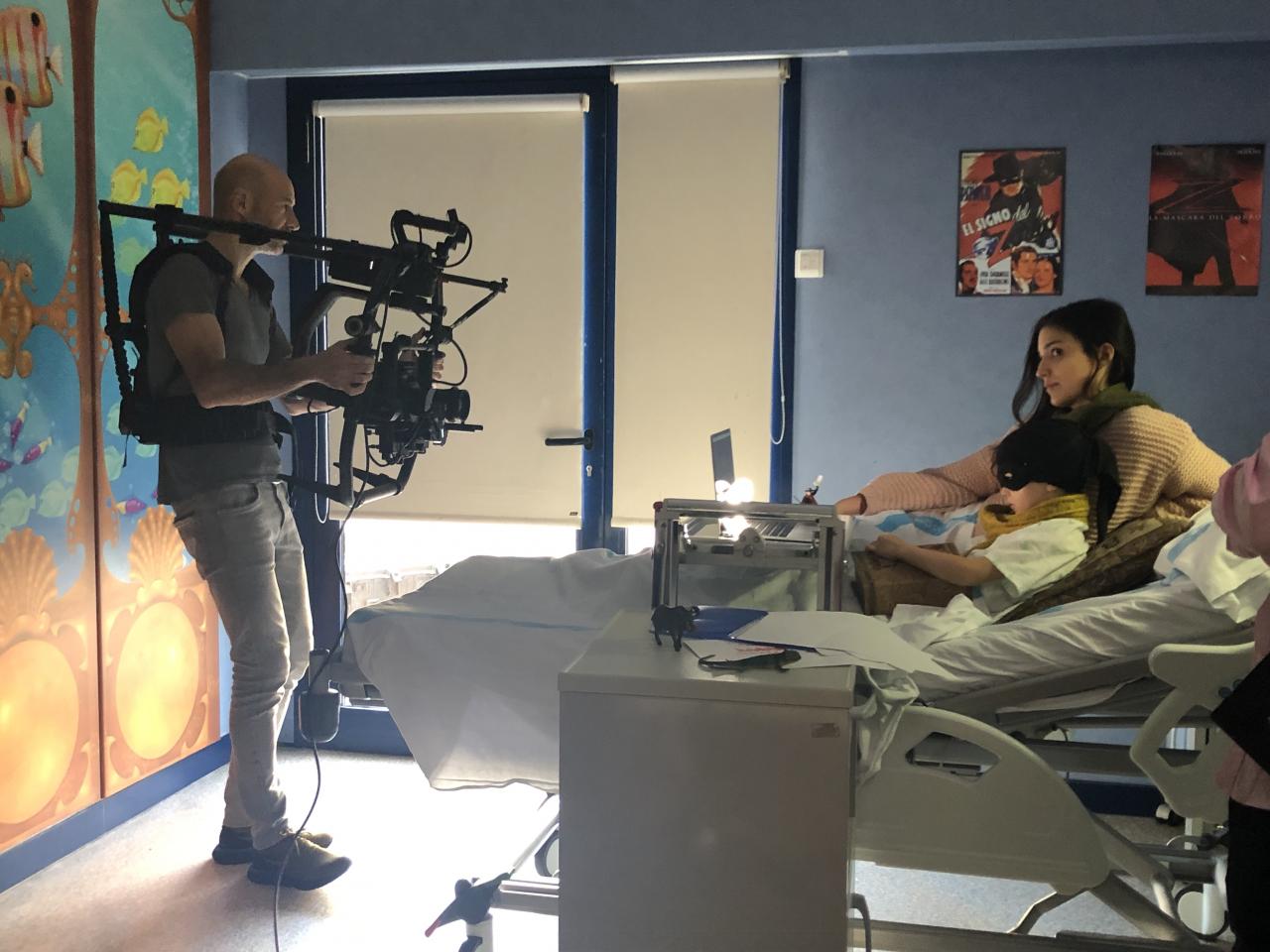 To reserve your ticket send a message via whatsapp to 601 317 599 and collect your ticket from the box office on the day of the event.

All the proceeds will go to Aspanob (Association of Parents of Children With Cancer of the Balearic Islands) and the entire cast and crew are extremely grateful for all the support so far.