Fierce winds raged across Mallorca from early morning on Monday with gusts upwards of 120 kilometres an hour.

Storm Bella also brought heavy rain and whipped up 6 metre high waves that slammed into the port at Andratx. The promenade completely collapsed and part of it was swept out to sea, leaving debris, wood and manky water behind. 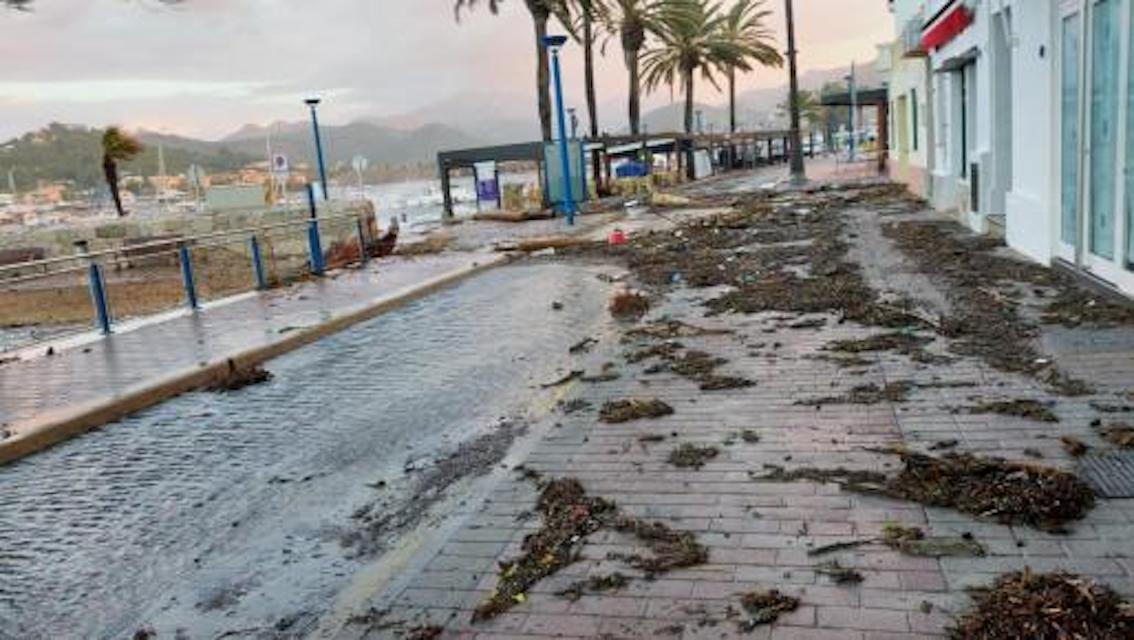 A ship broke free of its mooring and drifted out of control in rough seas. Three tree trunks were pulled out of the water so that they didn’t damage boats in the harbour.

The storm caused around 58 incidents in the Balearic Islands and most of them were in Mallorca; 7 were in Ibiza and 4 in Minorca. Severe damage was also reported in Banyalbufar and Puigpunyent and there were landslides and falling trees in Palma.

Aemet issued a warning for gale force 8 winds and 9 metre high waves in some coastal areas of Mallorca. 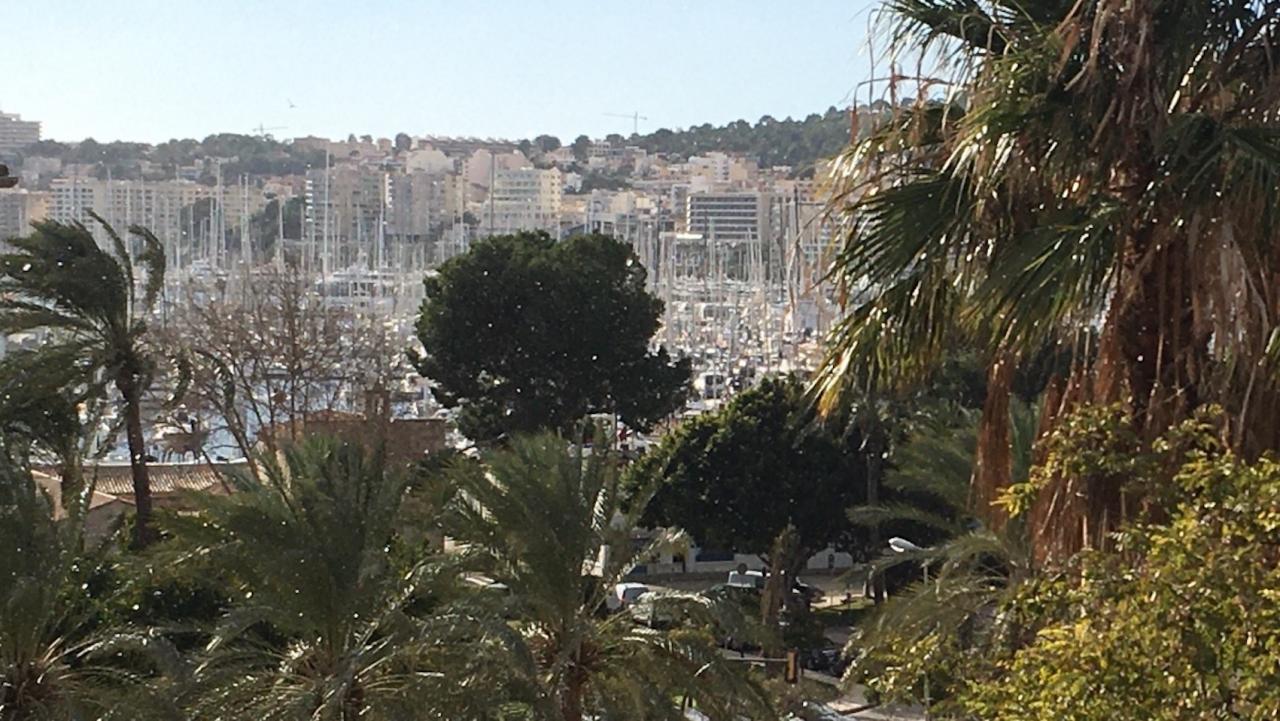 Temperatures dropped, skies were cloudy all morning and some places had scattered showers, but the sun came out in Palma at lunchtime.

Almost the entire coast of the Balearic coast is under orange alert, except northeastern Mallorca which is under a yellow warning for 4-5 metre high waves and extremely strong southwesterly winds.

A yellow alert has been issued for west-southwest winds in excess of 80 kilometres per hour in the interior areas of the Balearic Islands.

The port of La Savina in Formentera and the Ro-Ro commercial pier in Ibiza are closed until the weather stabilises.

Aemet is forecasting strong westerly winds and cloudy skies on Tuesday with occasional sunshine and scattered showers in the lowlands and coastal areas and hailstones and snow at high altitudes. It will also be colder everywhere overnight.

Wednesday will be overcast with 70-80 kilometre winds in the northeast of the island, intermittent showers and snow above 800 metres.

Storm Bella was named after the British Meteorological Service and she’s with us for the rest of this year.