Preparations on schedule for Three King's Parade in Palma!

The details of the Three King's Parade on Tuesday are cloaked in secrecy, but i'm told that the preparations are complete and everything is ready to go.

I can also tell you that for the first time ever, one of the kings will address the public from the balcony of the Ajuntament de Palma.

Unfortunately crowds won't be allowed to line the streets like they usually do and residents of Palma have been advised to stay at home and watch the parade live on IB3 Television to prevent the spread of coronavirus.

Melchor, Gaspar and Balthasar will arrive by boat at Moll Vell but this year there won't be crowds of boys and girls there to meet them. Instead, Government Officials, Stromboli Circus cast members, students from The Royal Factory Dance Academy, dancers from the Angela Bruno School and the Association s’Olivera de Son Cotoner will greet them.

Teachers and students from the María y José School of Hairdressing & Makeup will take care of the three Wise Men and their royal pages.

During the parade 15 acrobats and artists from the Stromboli Circus will perform moves that they’ve been rehearsing in Polígono Can Valero with the help of Teachers Silvana, Girka Cavalla and Paola Roca who've created their dynamic choreography.

One of the biggest moments will be the sight of the gigantic 6 metre high structure when the Kings arrive in Palma.

16 dancers from the Ángela Bruno Dance Factory school will open the parade with a contemporary dance piece and students from the Royal Factory will dance during the Cavalcade and at Plaça de Cort.

Five of the 20 young people from the s’Olivera Neighbourhood Association will be royal postmen and the rest will be ambassadors and soldiers guarding their Majesties. 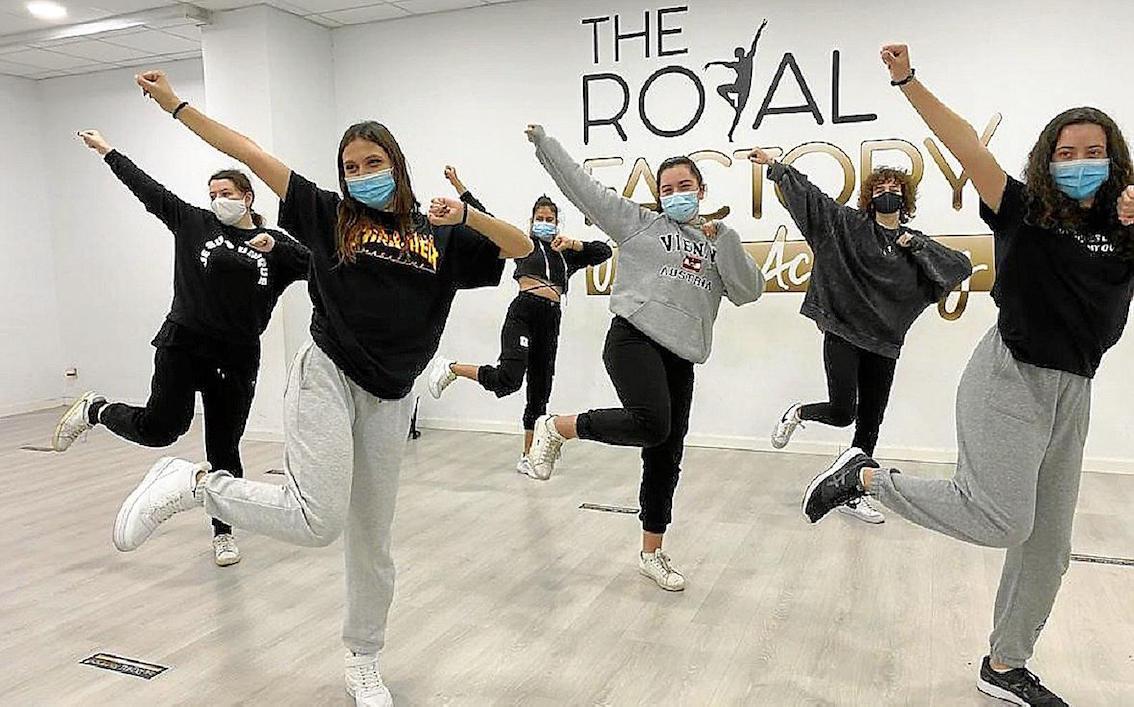 The urban dance will be directed by Chuss Abellán and performed by 9 students from The Royal Factory School who will dance on stage and during the tour.

Local Police Officers will be deployed on the streets to make sure that people don’t accumulate at any point along the route to Plaça de Cort.

Well have to say it's a really Great idea to have a Parade , Just don´t understand the Politicians , this is a Joke .