Three King's Night is going to be “extremely cold” according to the Balearic State Meteorological Agency, Aemet and temperatures have already started to plummet in the interior of Mallorca, Minorca and Ibiza.

It’s bitter cold in Ibiza too with temperatures of -3.7 degrees recorded in Sant Mateu and -3.5 in Sant Joan de Labritja.

Carreteras de Mallorca has tweeted that the Ma-10 Serra de Tramuntana road is closed between km 29 and km 45 because of heavy snowfall.

It’s also warning that some roads may be icy and advises drivers to be extremely cautious, check their tyres, antifreeze and brakes before starting out on a journey and pay close attention to traffic signs.

The General Directorate of Civil Protection & Emergencies has also tweeted an alert for very cold weather and widespread frost and urged residents of Mallorca to avoid driving unless it’s absolutely necessary. 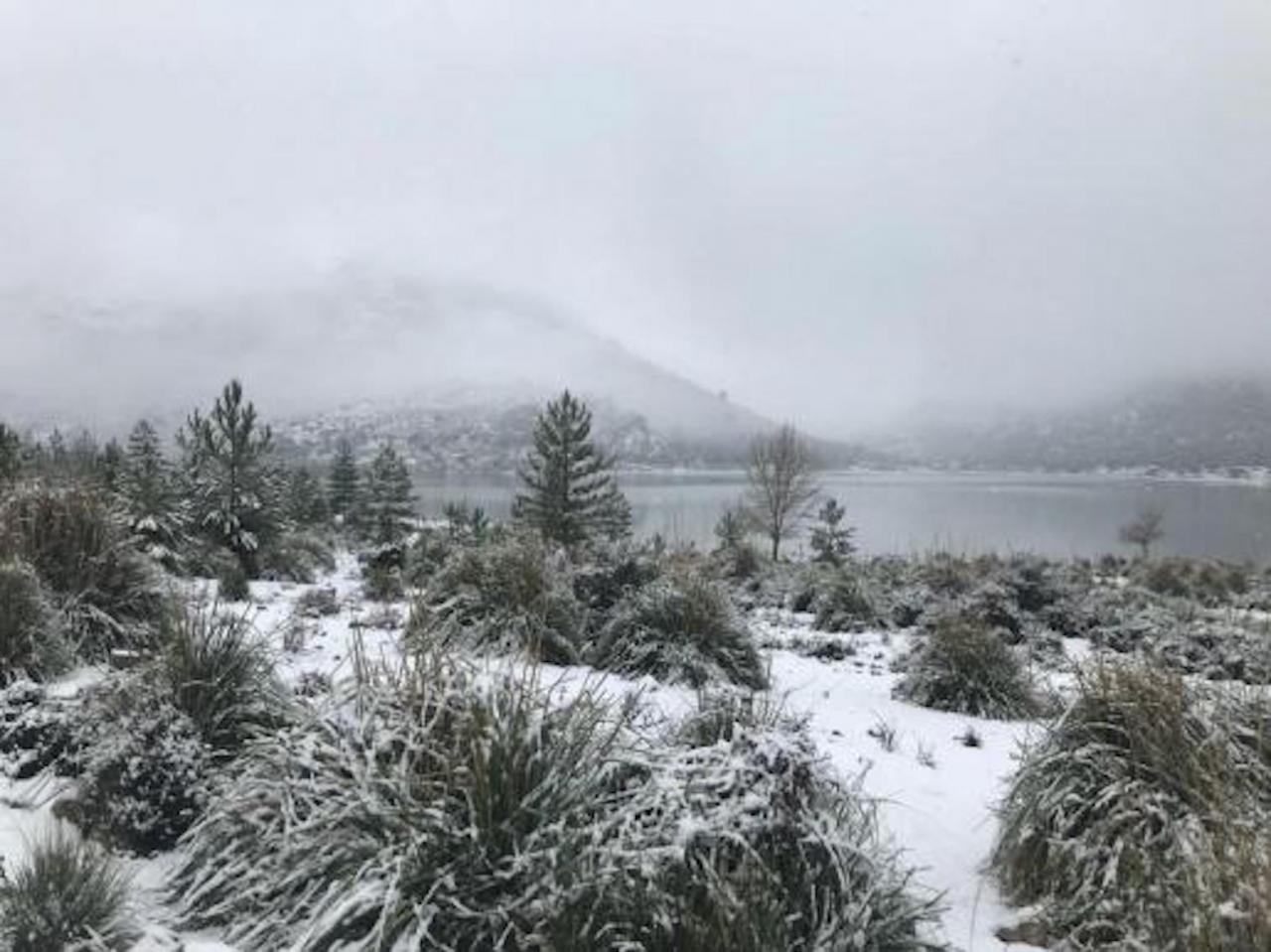 Aemet is predicting lows of -2ºC in Palma, 3 degrees in Pollensa, zero in Santanyi, 2 in Deya, zero in Ibiza and Minorca and as low as -4ºC in the Serra de Tramuntana, but warns the temperature could fall even further as the night wears on.

Thursday will be very wet and windy across the entire Island with highs of 12-13 degrees and snowfall above 800 metres, but it will be slightly warmer overnight.

Friday will be just as miserable with heavy rain throughout the day, moderate-strong northeasterly winds and highs of 12-13 degrees.

Wrap up if you’re visiting family tonight and if you’re staying at home crank up that heating!

Have a safe and Happy Three King’s Night!