Puig Major summit is a no go area

The Central Government has ruled out granting public access to the military base and summit of Puig Major in Escorca.

The Regional Senator Vicenç Vidal asked the Government about the possibility of enabling a public access system to the Puig Major military zone on the basis that the defensive needs are no longer the same as the were during the Cold War.

He pointed out that the facilities were built by the US Air Force between 1957 and 1959 on the highest mountain in Mallorca and that residents would appreciate being able to gain access so that they can enjoy the natural environment and stunning panoramic views. The base was home to USAF 880th Aircraft Control & Warning Radar Squadron Pat. 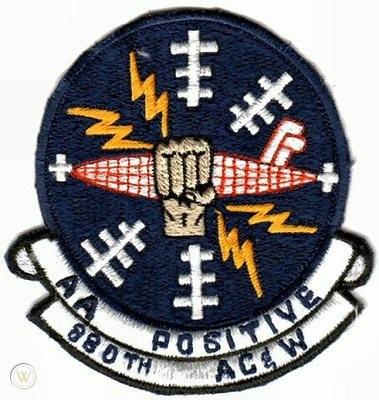 But the Central Government's response made it clear, that's never going to happen.

“The Air Surveillance Station number 7-Puig Major Air Station is declared of interest for national defence. These facilities are essential for the development of the actions of the Air Force in the surveillance and control of the airspace of national sovereignty. As an area of ​​interest for national defence, the military installation must be preserved from any action that could affect it. It is not planned to allow public access to this military zone of Puig Major.”

“What is remarkable about the Government's response is the outright denial of any possibility of discussing this issue,” thundered Senator Vidal “We already know that some visits can be made if authorisation is granted and some sporting events have also been allowed. What we are asking for is a regulated system of public access for citizens in general and not depending on someone's arbitrary decisions,” he added.

“One could talk about possible limitations, such as establishing a quota, never leaving the marked path or setting visits on certain days,” argues Vidal. “Of course, the summit can’t be accessed by vehicle and Puig Major has environmental values ​​that must be preserved, but limited, regulated public use is perfectly compatible with the use of radar and yet the Government's response is negative, no discussion, no dialogue and no negotiation.”

The military installations in Puig Major sprawl over ​​6.2 hectares of land that belonged to the Son Torrella Estate. The base is used for surveillance of air, military and civil traffic.

There’s a great hiking tradition in Mallorca and the Puig Major offers some fantastic routes, such as the ascent to Penyal del Migdia to the southwest of the summit, or to Morro den Pelut to the north. Both involve partial intrusion into the military zone and hikers don't usually ask permission.