Griffon Vultures are nesting in Mallorca

A protection zone is being set up on Puig Roig

The Griffon vulture is one of the largest vulture species. Because of its giant stature, it uses an immense amount of energy to take off. Luckily, these birds have found a way to use the rising currents of hot air to their advantage. From: DAVID ATTENBOROUGH'S CONQUEST OF THE SKIES: Triumph http://bit.ly/1UO4Kai | Youtube: Smithsonian Channel

A new exclusion zone is being set up on the northern slope of Puig Roig in Escorca to keep the public out.

The Government ban has been issued to protect a colony of griffon vultures nesting in the area and the move is supported by two reports from Biodiversitat and Serra de Tramuntana Natural Park.

The griffon vulture, or gyps fulvus, which is also known as the Eurasian griffon, belongs to the Accipitridae family of birds of prey. 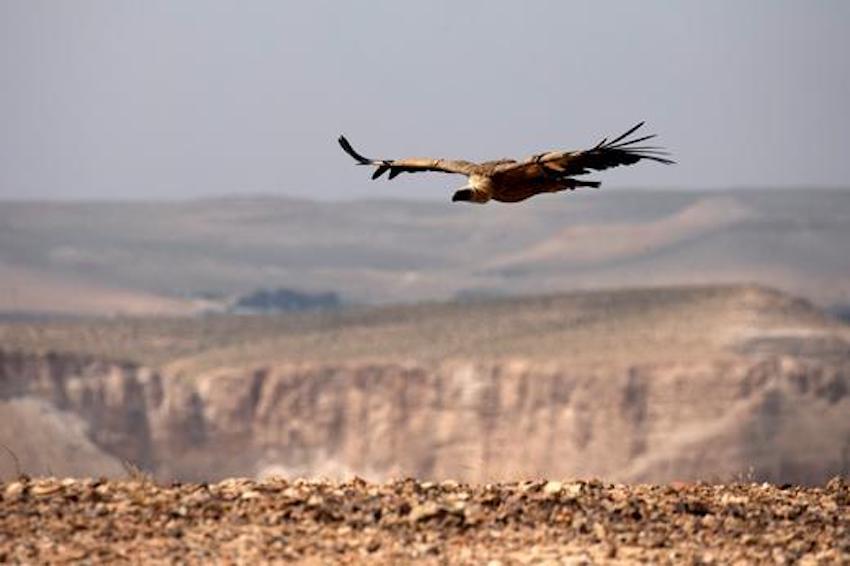 They have very white heads, are usually 95-122 centimetres long, have a wingspan of 2.3-2.8 metres, short tail feathers a white neck ruff and a yellow beak.

They usually feed off the carcasses of dead animals, but in the wake of the BSE outbreak, the European Commission ruled that farmers could no longer leave carcasses out in the fields, which forced the birds to look elsewhere for food and shortly after that there were reports of small animals being attacked by griffon vultures in Spain.

In 2013 a woman who died whilst hiking in the Pyrenees became the first human to be eaten by griffon vultures. By all accounts, when rescue workers arrived all that was left was her clothes and a few bones.

There are several griffon vulture breeding grounds in Europe including Italy, Croatia, Slovenia, the UK, Cyprus, Greece and Israel.

Now they're in Mallorca and news that a colony of griffon vultures is nesting in Mallorca is causing a lot of excitement, but the authorities are determined to keep the public well away and only scientists will be allowed to access the area.

“The Balearic Islands has not been a breeding ground for the griffon vulture in recent history,” said Medi Ambient. 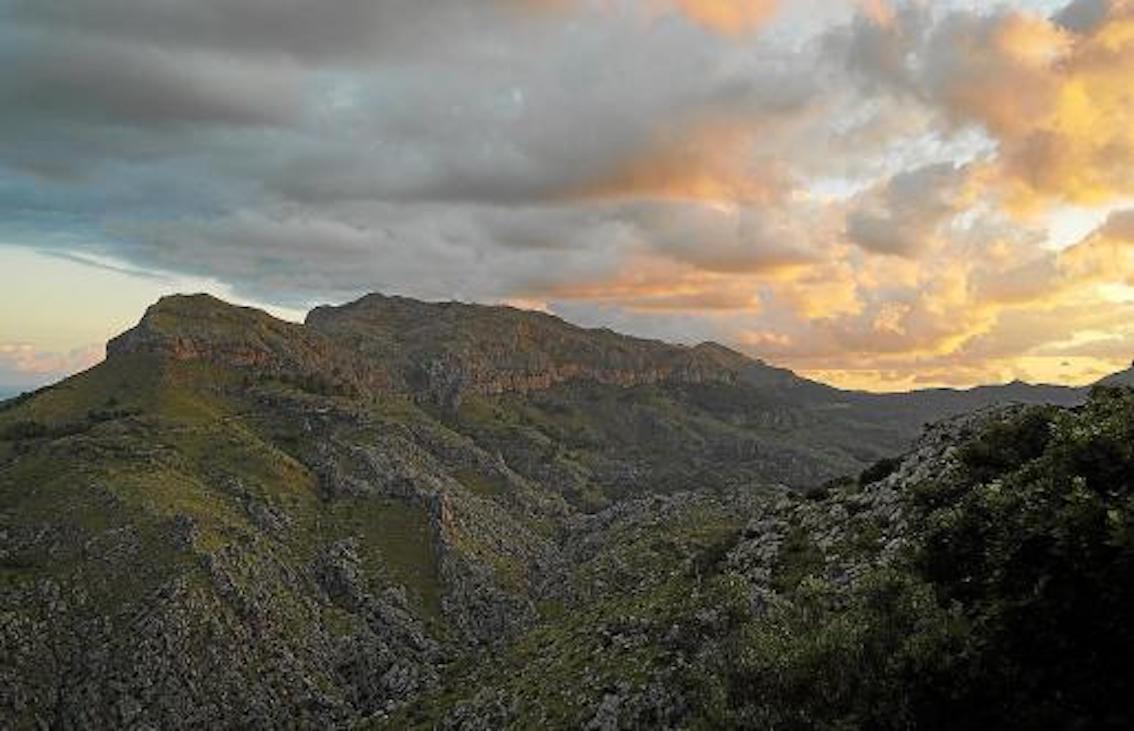