Can Company in Mallorca is famous for its sobrasadas and was recently given a massive boost when the Roca brothers included their sobrasada in their sustainable menu for January at ‘El Celler de Can Roca’ which is widely considered the top restaurant in Spain and was named ‘Best Restaurant in the World’ in 2015.

“In addition to the sobrasada blinis that form part of this menu, in the restaurant we also cooked a crayfish with a sobrasada sauce from Can Company de Mallorca,” said Chef Joan Roca at ‘El Celler de Can Roca’. “It is a high quality product, very well made, by a company committed to sustainability that combines tradition with innovation to take on the challenges that the future demands in the field of food."

Master Butcher, Xesc Reina was headhunted by the owners of Can Company after Chef Andreu Genestra recommended him in 2015. At the time Reina was Director of the Escola del Gremi de Xarcuters i Cansaladers in Barcelona.

When representatives of the company contacted him, they asked him what he wanted and he reportedly answered “1,000 black pigs”. The deal was done and apparently neither Xesc nor Can Company discussed money or conditions until at least two weeks later.

Xesc Reina is highly respected and has picked up a clutch of awards, including the Gran Maestro di Lama.

He was born in the town of Sant Hilari Sacalm, in Girona which produces some of the best known Catalan mineral waters, such as Font Vella, Font d’Or and Viladrau.

“I love water, but my professional career was not there,” says Reina.

Instead he was drawn to the world of sausages, so much so that for two years he even paid a butcher in his town to teach him the trade. After graduating he became a teacher. 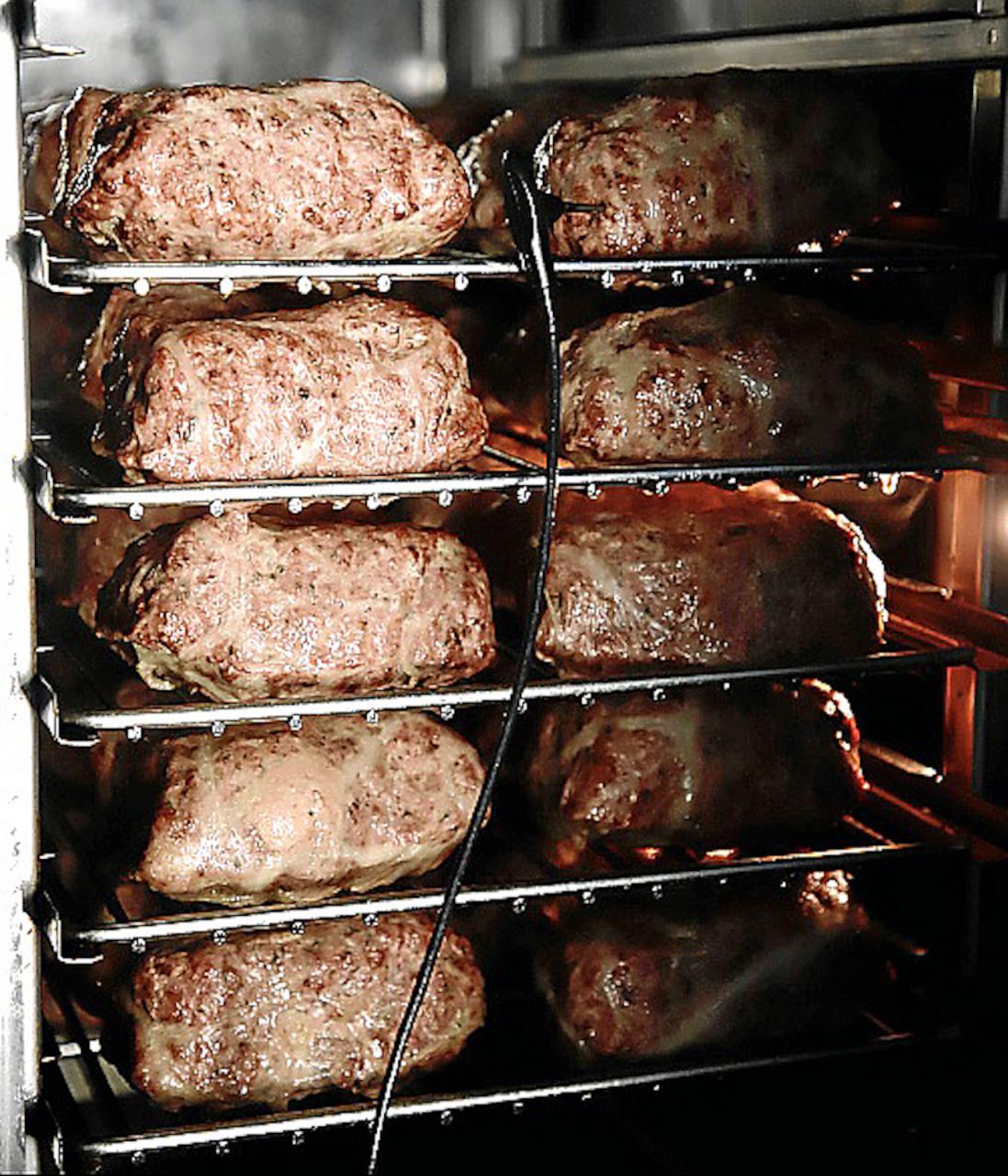 At one point, Reina opened his own restaurant, but says it’s an experience he has no intention of repeating.

“It did not go well. What's more, it was a failure,” he admits. “It was a concept ahead of its time. I think that today I would be successful, but I totally rule out going back to the world of cooking, even although I love it. I admit that I am not ready for a restaurant. Each one must dedicate himself to what he knows.”

The relationship between Xesc Reina and Can Company has gone from strength to strength and in addition to many awards and accolades, the business has been doing very well, despite the fact that it’s been a horrendous year for the Catering Industry.

Reina is famous for his innovative flavoured sobrasadas, but doesn’t consider himself a revolutionary.

“I do tradition in evolution and if someone tells me that they make the same product as 200 years ago, I worry,” he says. “One of the first comments about sobrasada was in Navarre in 1510. The paprika had not yet arrived from America and this spice was not used in Mallorca until the 18th century.”

In the 1980s his sausage with mushrooms scandalised the nation, but today it’s a classic and other inventions, such as as sobrasada with blue cheese from Mahón, or with chocolate or curry are also highly popular.

Some people believe that it’s a travesty to mix a high-quality product with something else, but Reina disagrees.

"These crazy inventions that Xesc comes up with are what make us famous in the markets,” says Can Company Manager Javier Irazusta. “People are interested in these peculiar sobrasada concoctions and when they try them, they absolutely love them, sometimes we have to insist that they try our 'normal' sobrasadas as well and when they do they think they’re exquisite and love the quality.”

Food critic Andoni Sarriegui says Reina has the fastest mental palate in the world and that he knows if a mix is going to work or not even before he makes it.

Xesc Reina adores coming up with new sobrasada flavours, but he loves the traditional mix too.

“It’s a fascinating product because of the complexity to achieve a quality product, especially in our case because we use black porc and no two are alike,” says Reina. 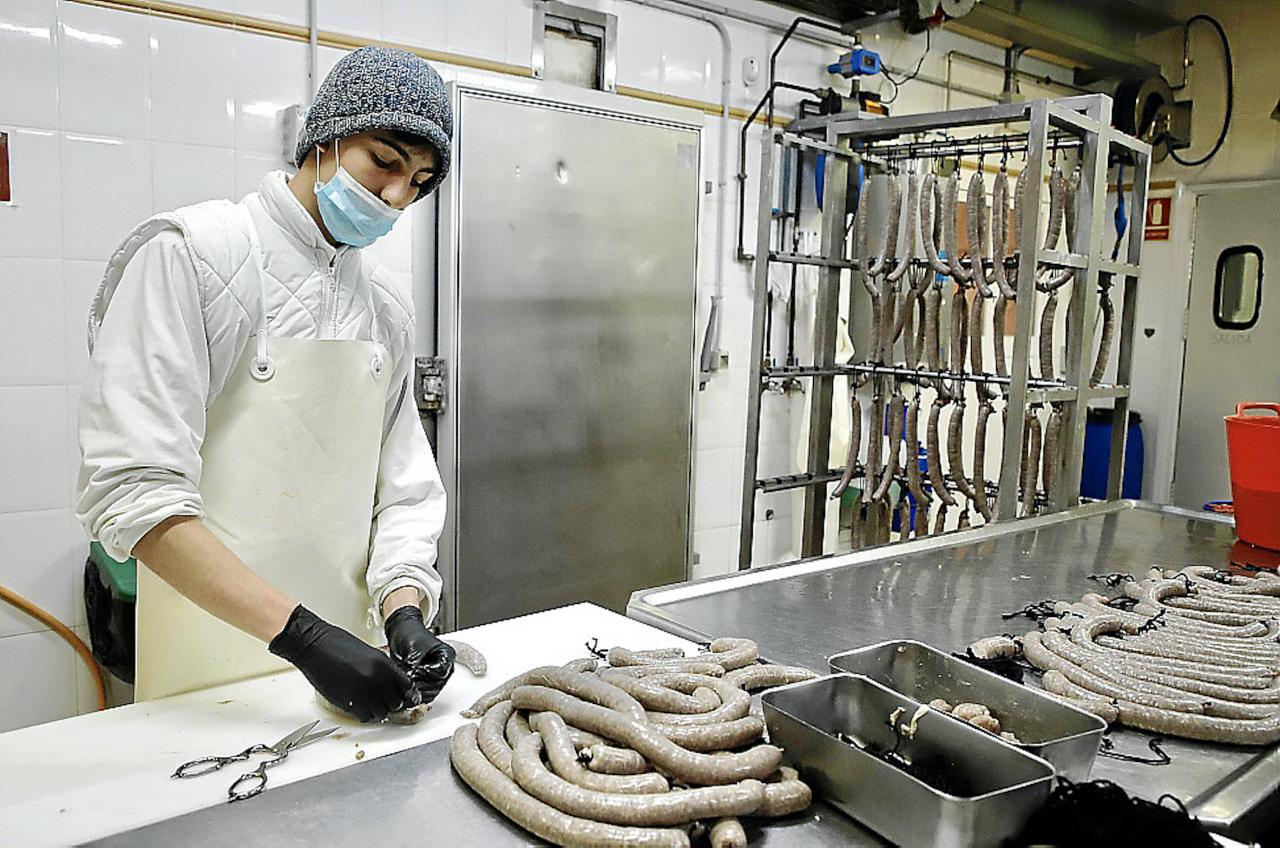 Tastings are carried out at Can Company every week and Reina is very particular about his sobrasada.

“They are made without bread, although I admit that I love to eat it as a sandwich,” he explains. “I don't like it fried, but I do like the bread to be hot and if it were up to me, I would forbid the use of spices.”

Until a year ago, Can Company didn’t make the hot sobrasadas or coentes, but decided to offer them because other producers were and now they sell more than double the traditional ones. 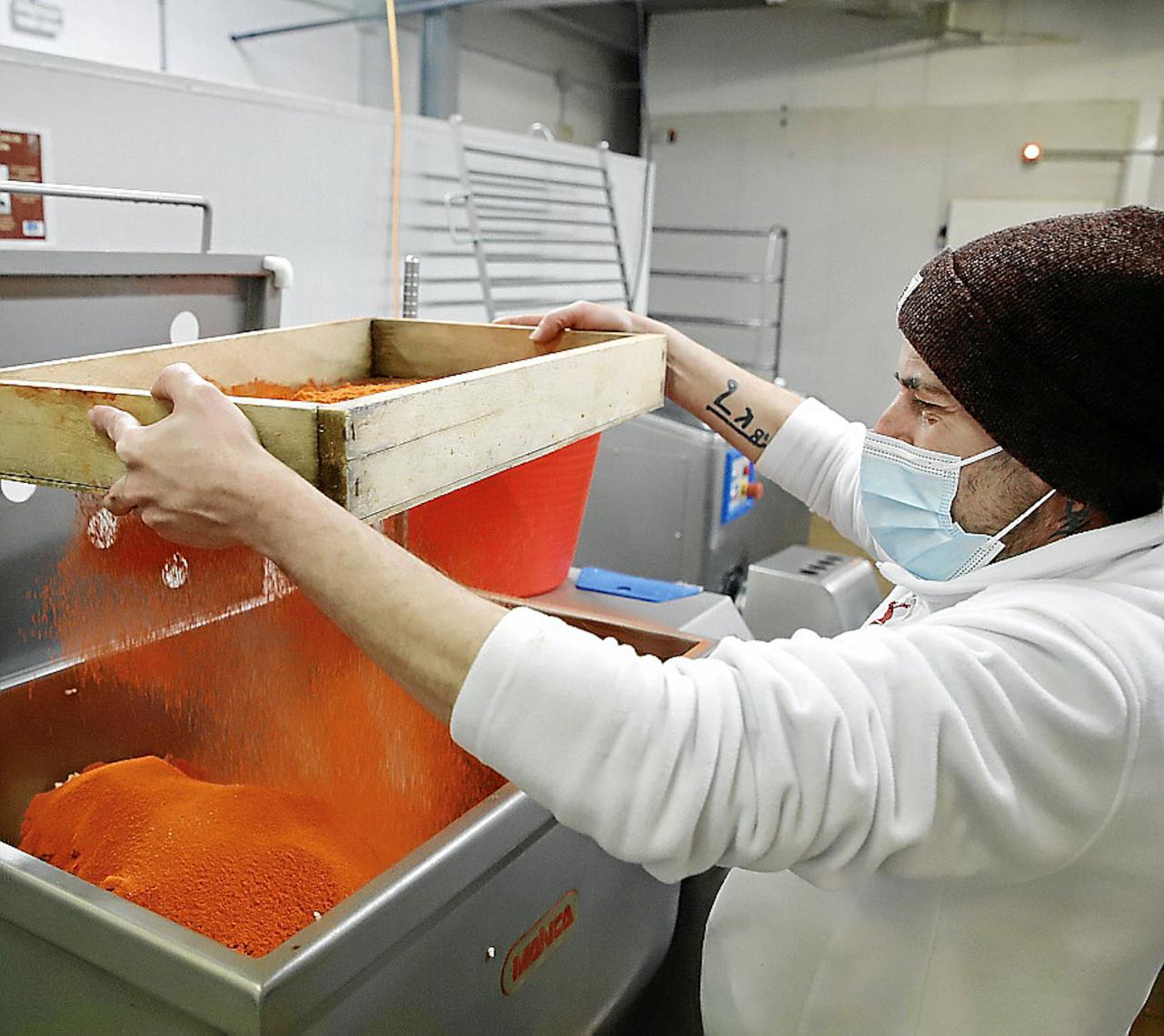