It’s hard to imagine it unless you've actually seen it live, a hundred pigeons painted in a variety of colours, following another pigeon for hours on end. The goal is to follow her footsteps and her flight through the skies and to land on the same branches.

They are a breed of pigeons created to pursue their object to the extreme and the number of fans of Colombiculture, or pigeon farming, is growing in Mallorca. The sport dates back to the Middle Ages and was introduced by the Arabs who used to hold competitions.

The pigeon farmers are in charge of raising, selecting and training these birds for competition.

"The pigeons are painted in colours for two reasons," says Pedro Adrover, Vice President of the Balearic Federation of Colombiculture. "The colour under the wings identifies the breeder and the colour on top identifies the specimen.”

Adrover is in charge of the sport in the Balearics, along with the President of the Federation, José Manuel Astorga and he’s passionate about it.

"In Mallorca we have about 80 breeders and each of us has hundreds of specimens,” he says.

There are pigeon farming societies in Santa Eugènia, s’Estanyol, Santa Maria del Camí, Pòrtol and Palma and they often organise competitions which consist of 6 tests and last for 2 hours. 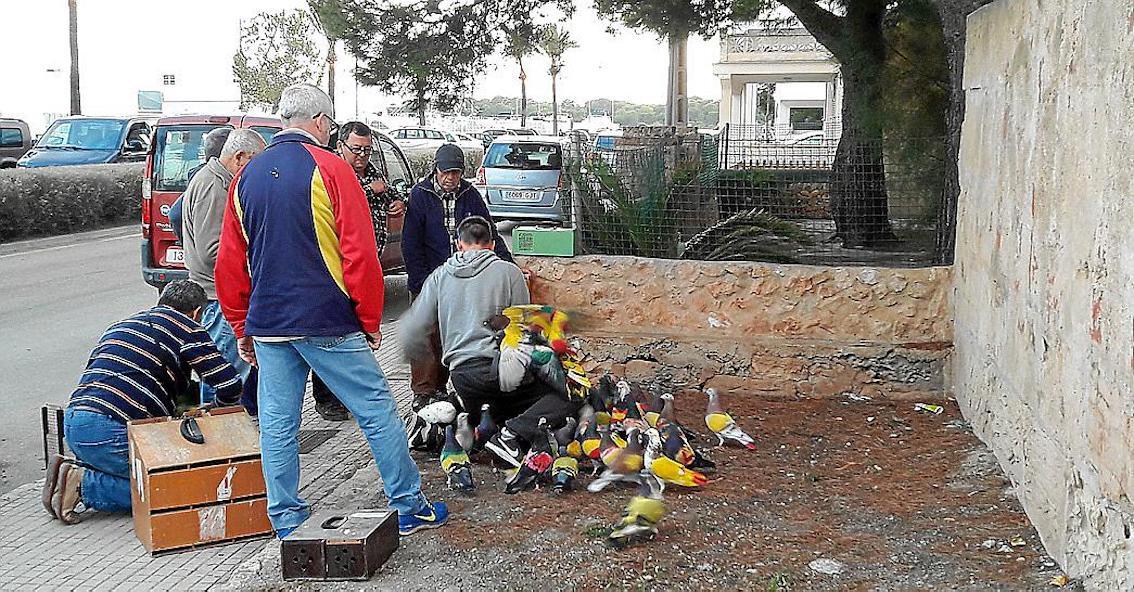 The pigeon and its pursuers are released at around 1600 or 1700 and the breeders and Competition judges follow them, monitor the movements of the birds and award points that will be added to the final score of the competition. The area where the test takes place is called a ‘flight field’.

Technology has helped the sport a lot, both with the transmitter that the pigeon carries, which allows it to be located at all times and the use of radar equipment to track the flock. The tests are frantic, with a maximum of 100 birds taking part and breeders following them everywhere.

Adrover says the sport is growing and becoming more popular and that talks about Colombiculture are now being given in schools.

State level championships have been paralysed because of the coronavirus pandemic, but activity has continued in the Balearic Islands.

A pigeon must have the right physical characteristics and size, zeal for the female and have the physical resistance needed to go the distance in the two hour competition. 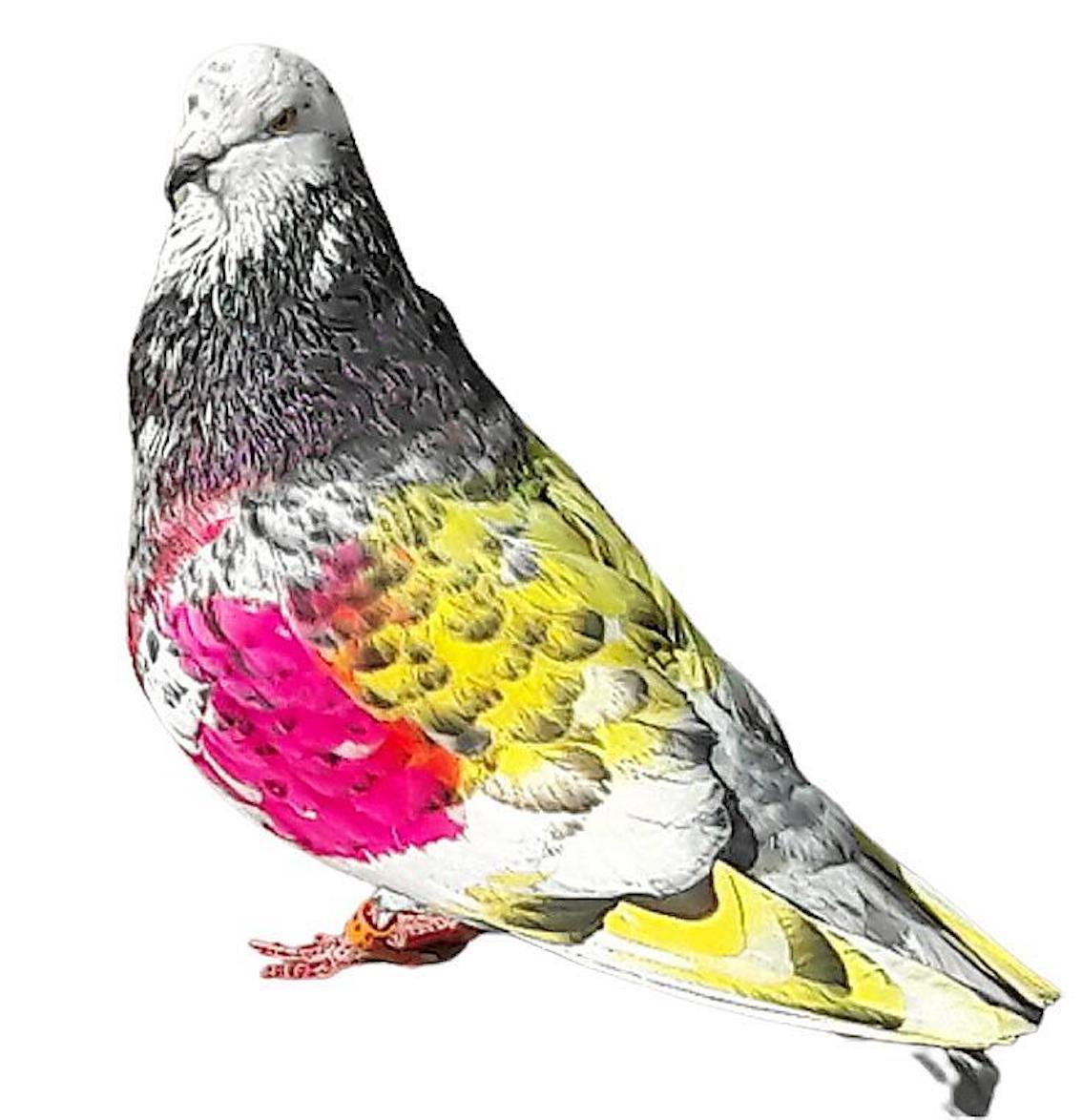